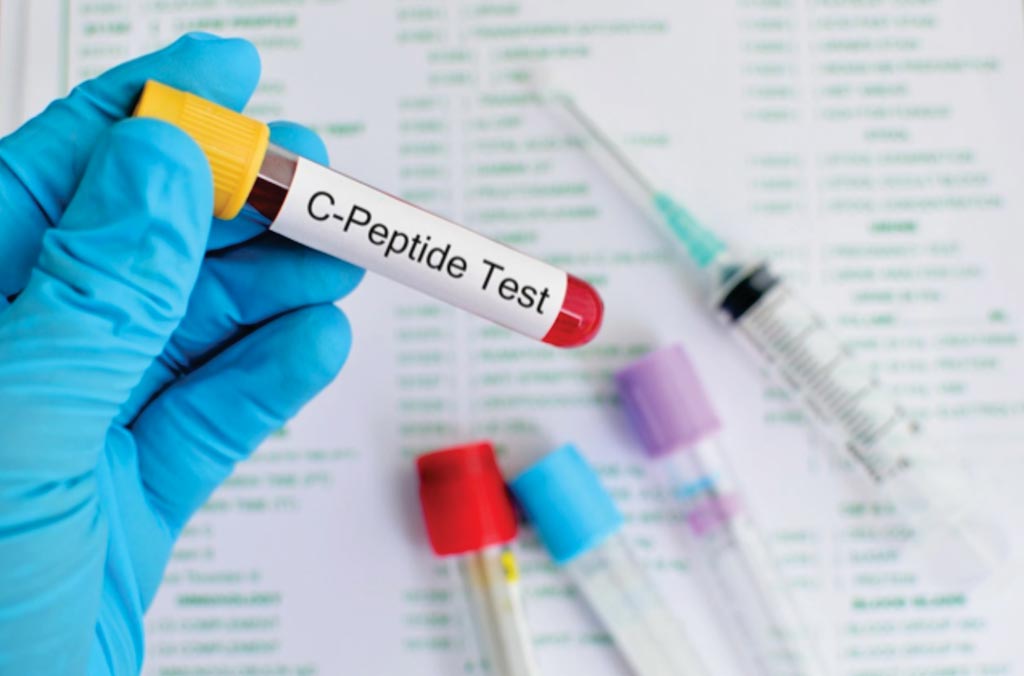 The authors concluded that their findings show that the addition of timing measures of C‐peptide responsiveness better explains HbA1c variation at diagnosis than standard measures alone. The study was published on March 20, 2019, in the journal Pediatric Diabetes.