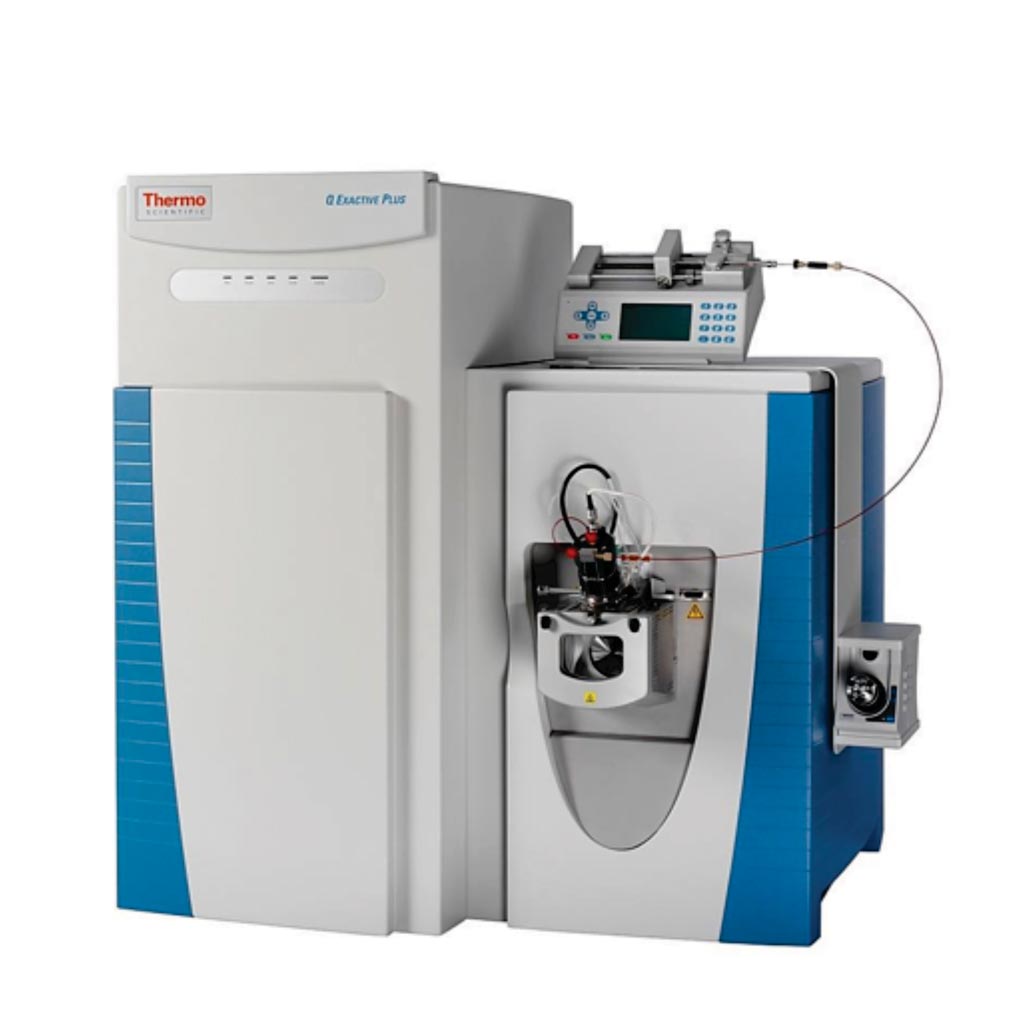 There are very few safe and effective treatments for such disorders, largely because so little is understood about how they arise and are sustained. In several autoimmune disorders, including Singleton-Merten syndrome (SMS), Aicardi-Goutières syndrome, familial chilblain lupus, proteasome associated autoinflammatory syndromes and many others involve improper stimulation of interferon.

Scientists at the Scripps Research Institute (Jupiter, FL, USA) have found a molecular cause of a group of rare autoimmune disorders in which the immune system attacks the body's own healthy cells. Interferon is a key component of the frontline defense against pathogens. Interferon earned its name because it literally interferes with virus' ability to make copies of themselves. The immune system relies on a gene called retinoic acid inducible gene-I, (RIG-I) to signal for the release of interferon whenever certain viral markers are encountered. RIG-I has to determine if the markers are of foreign origin or are from its own body.

Peptides were identified using tandem mass spectrometry (MS/MS) with the Q Exactive Hybrid Quadrupole-Orbitrap Mass Spectrometer. The team used hydrogen-deuterium exchange mass spectrometry (HDX-MS), which enables scientists to analyze the structures and dynamics of just such proteins. For the study, they applied HDX-MS to normal and mutant RIG-I, and essentially solved the mystery of how these mutations cause a failure of discrimination between self and viral RNA.

Most viruses have genes made of ribonucleic acid, or RNA, a close chemical cousin of DNA. RIG-I works as an early-warning detector of viral RNA, capable of triggering a broad antiviral immune response, including interferon release. The scientists showed that mutations in RIG-I cause the sensor protein to activate even when it encounters non-viral, "self" RNA. Jie Zheng, PhD, a postdoctoral associate and the first and co-corresponding author of the study, said, “This dysregulated molecular mechanism of RIG-I mediated RNA proofreading that we identified may help us understand and treat SMS and other autoimmune disorders.” The study was published on December 18, 2018, in the journal Nature Communications.