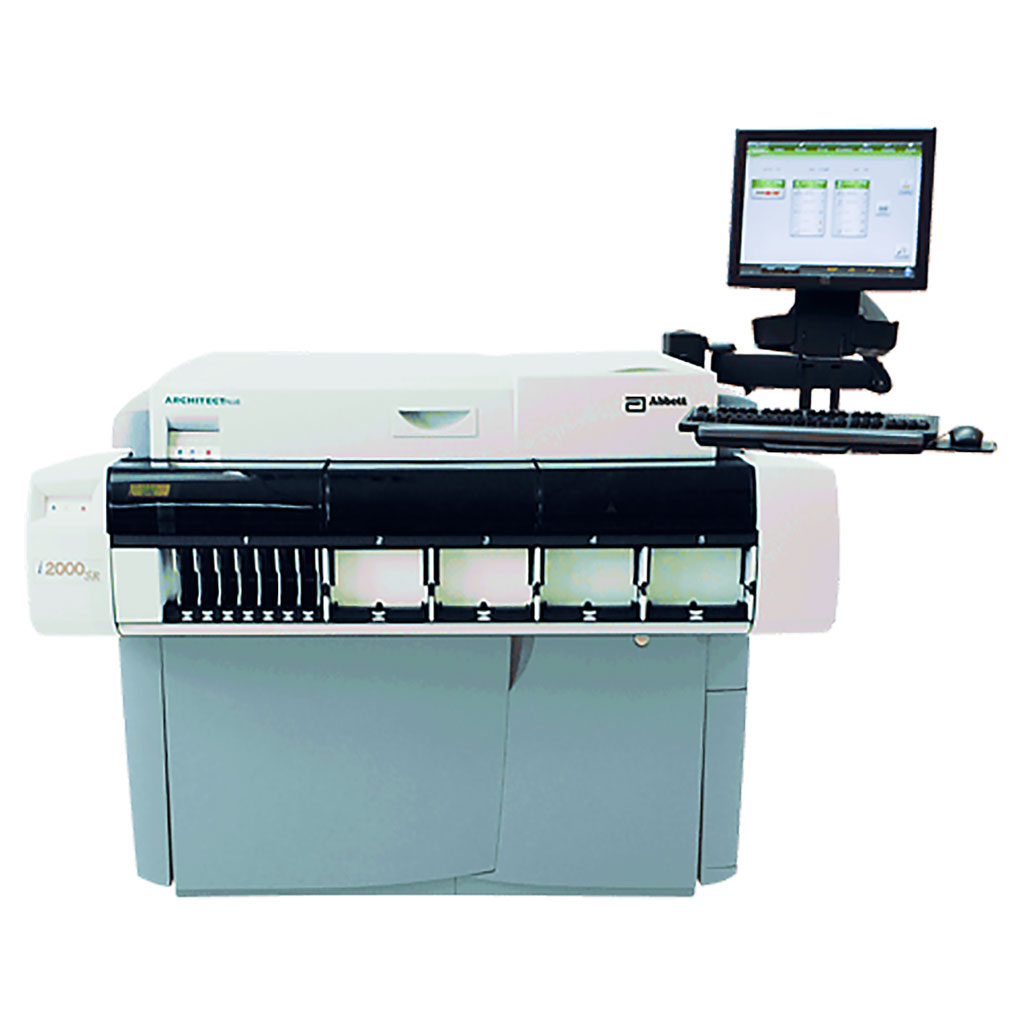 Cortisol regulates ACTH release via a negative feedback loop. Measurements of plasma ACTH are crucial for differential diagnosis of endocrine disorders including Cushing’s syndrome and adrenal insufficiency but can be complicated by both preanalytical and analytical factors.

Clinical Biochemists at Amsterdam University (Amsterdam, The Netherlands) and their colleagues investigated the long-term storage stability of corticotropin in ethylenediaminetetraacetic acid containing plasma. Plasma specimens were obtained from 20 healthy American subjects that were either neat or spiked with ACTH (22–1,866 pg/ml). Plasma specimens were also obtained from Dutch patients visiting the Amsterdam University Medical Centers (UMC, Amsterdam, The Netherlands), between 2012 and 2013 for various indications.

Individual specimens were assayed on the day of processing (month 0) and five times (at 1, 3, 9, 12, and 18 months) following storage at both −20 °C and −70 °C in five replicates each. Specimens were thawed once on the laboratory countertop at room temperature, mixed by gentle inversion and centrifuged at 3,000×g for 5 minutes Afterwards they were kept at room temperature and quickly analyzed. ACTH results were generated on the ARCHITECT i2000SR automated immunoassay instrument system (Abbott Laboratories, Abbott Park, IL, USA). The team also used a chemiluminescence immunoassay (CLIA) that uses two monoclonal antibodies of which the Liaison capture antibody that is coated to magnetic particles and the detection antibody is linked to an isoluminol derivative (Diasorin, Salugia, Italy).

The authors concluded that corticotropin levels are stable in plasma when stored at −20 °C for one and a half years using the Abbott assay, but with longer storage time a significant reduction in corticotropin levels can be expected. Once specimens are stored for future corticotropin measurements, one should consider storage time, storage temperature and assay differences. The study was originally published on October 13, 2021 in the journal Clinical Chemistry and Laboratory Medicine. 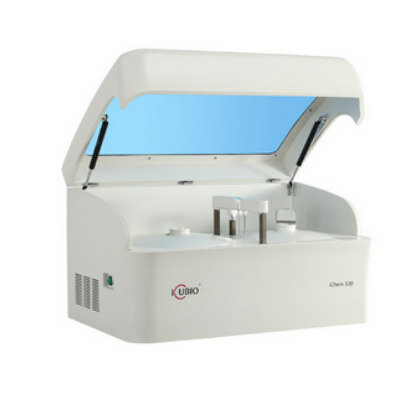