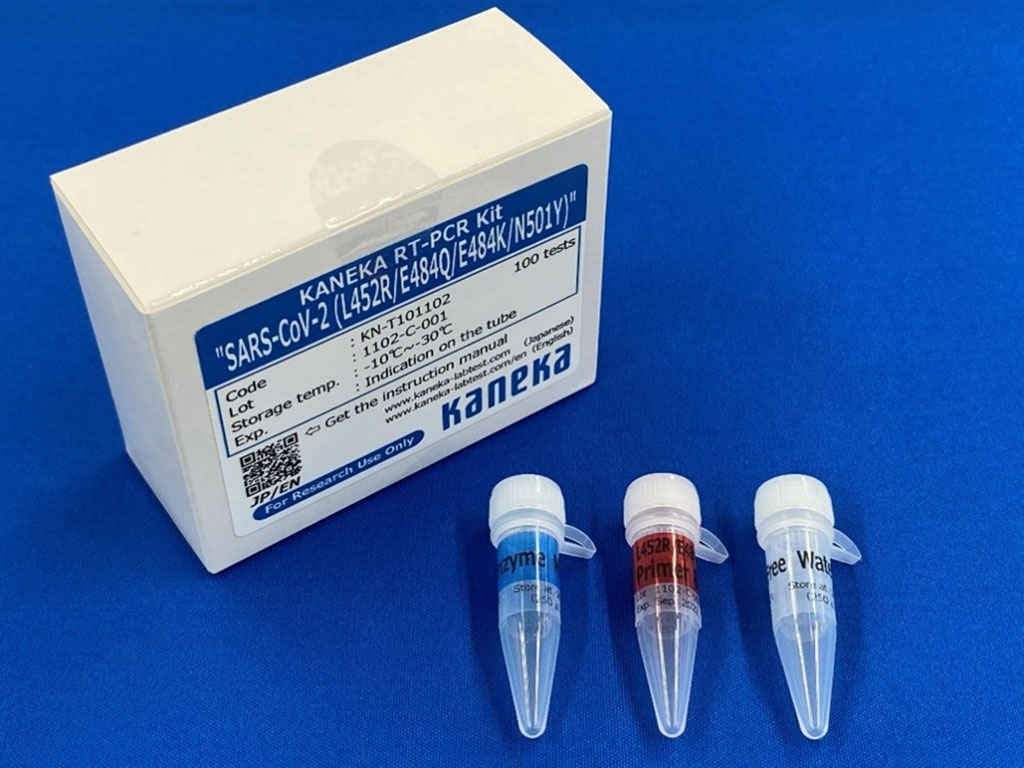 The PCR kit for detecting COVID-19 released by Kaneka last year received approval in June of this year as KANEKA Direct RT-PCR kit SARS-CoV-2 for use as an In-Vitro Diagnostic reagent. It is widely used in medical facilities and testing centers. By adding this new COVID-19 variant PCR test kit to its lineup, the company is aiding the rapid detection of variants and the prevention of the spread of COVID-19.