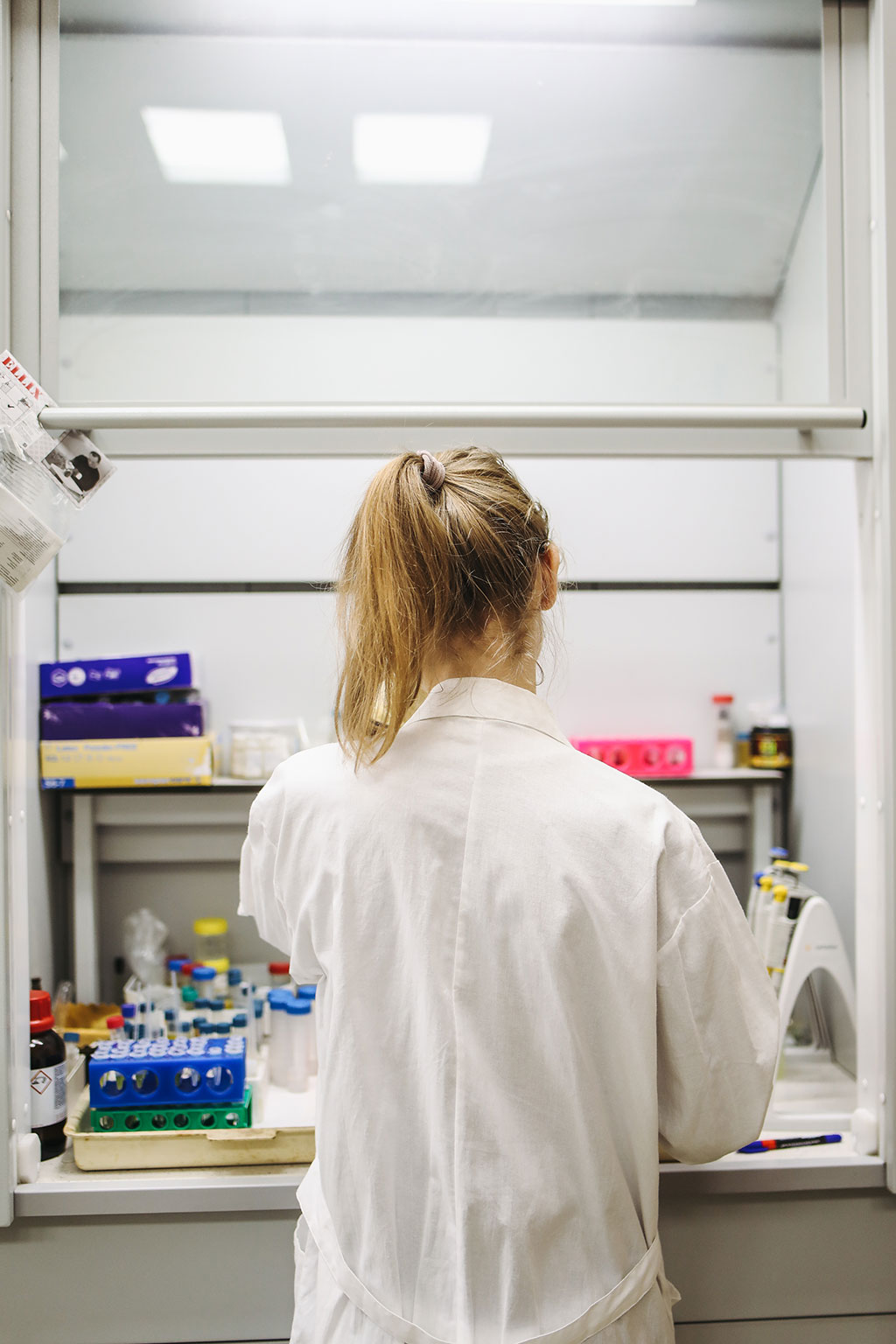 Image: Researchers have developed a hybrid sensor that can help diagnose cancer (Photo courtesy of Pexels)

According to the World Health Organization, the global cancer burden was estimated at 19.3 million new cases and 10 million deaths in 2020. WHO experts believe that an estimated 30% of new cases could be prevented and about the same proportion could be cured with early detection. Now, a team of researchers has developed a nanophotonic-microfluidic sensor that marks an important step towards creating a compact ‘lab-on-a-chip’ device capable of not only performing a whole set of blood tests but detecting cancer biomarkers at an early stage using a very small amount of the patient’s blood

The device developed by researchers from HSE University (Moscow, Russia) and Skoltech (Moscow, Russia) can currently identify gases and liquids dissolved at low concentrations with a high degree of accuracy and could find potential applications in cancer detection, monitoring and treatment response assessment. The lab-on-a-chip is a miniature sensor device capable of performing complex biochemical analysis that is considered to be one of the most promising approaches to early cancer detection. The researchers have developed a new hybrid nanophotonic-microfluidic sensor for highly sensitive analysis of liquids and gases at very low concentration in solutions.

The current device consists of nanophotonic optical sensors on a chip in combination with microfluidic channels above the sensor surface. Fluids or gases pumped through the channels affect the propagation of optical radiation in the highly sensitive nanophotonic devices, changing the output's spectral characteristics. By examining these changes, researchers can determine the sample’s composition. A special feature of the device is the tiny size of the microfluidic channels that deliver specimens to the sensors. This makes it possible to obtain results even from very small samples, something that can be critical when on-site analysis is not feasible and specimens must be transported elsewhere for examination.

Human blood contains certain components which can be valuable for preliminary diagnoses of oncology diseases. Such components include extracellular vesicles (exosomes). Exosomes are microscopic vesicles released into the intercellular space by tissue and organ cells. At an early stage of cancer, exosome blood concentrations tend to increase to reach analytically significant values, signalling the presence of cancer, so this makes exosomes a potentially useful biomarker in oncology. The research team plan to further refine their device so that it may be used for this method of cancer detection.

So far, the sensor has been tested not on blood samples but on water solutions of isopropyl alcohol in 20 different concentrations, from 0.08% to 72% by weight. Since alcohol is highly soluble in water, it was possible to use very low concentrations. For example, the sensor detected isopropanol in a solution containing 12 molecules of alcohol per one million molecules of water. Currently, the device can analyze only two-component solutions, but the researchers plan to make it suitable for multi-component analytes by covering special receptors (aptamers, antibodies, DARPins, and peptides) onto the sensor surface using microfluidic channels.

“Our study is an important step towards creating a compact lab-on-a-chip device capable of not only performing a whole set of blood tests but detecting cancer biomarkers at an early stage using a very small amount of the patient’s blood,” said Gregory Goltsman, HSE MIEM Professor. “Ideally, we aim to create a small portable device needed just a drop of blood. By pressing a button, the doctor would see the results, e.g., that the parameters are normal or that further tests are required.”

“Today, the experimental equipment needed for the device operation is rather bulky. The setup includes a peristaltic pump, a tuneable laser, a photodetector, a chip, and a PC for processing the data”, added Aleksei Kuzin, HSE graduate and current doctoral student at Skoltech. “In the future, we hope to produce a compact and portable device for rapid testing that will reduce the time and cost of cancer diagnosis, monitoring and treatment response assessment.”