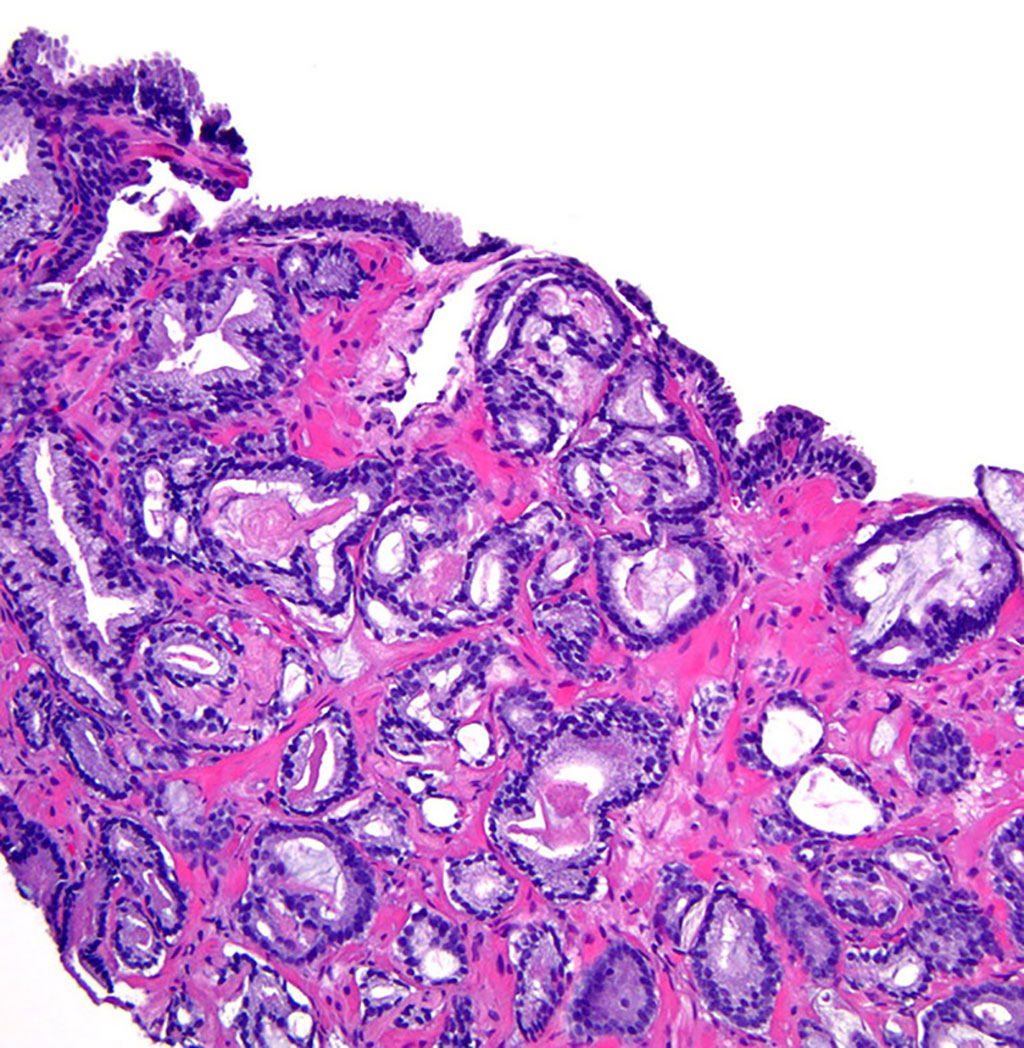 Prostate cancer is characterized by considerable geo-ethnic disparity. African ancestry is a significant risk factor for the disease, with 2.7-fold higher mortality rates across sub-Saharan Africa than global averages, yet the genetic and non-genetic factors underlying this is not known.

Prostate cancer is characterized by a highly variable natural history and diverse clinical behaviors; it is not surprising that genome profiling has revealed extensive intra- and intratumor heterogeneity and complexity. The identification of oncogenic subtypes and actionable drug targets are moving prostate cancer management a step closer to the promise of precision medicine.

A large team of international scientists led by those at the University of Sydney, Camperdown, Australia) included in a study 183 treatment-naive patients with prostate cancer who were recruited from Australia (n = 53), Brazil (n = 7) and South Africa (n = 123). While matched for pathological grading, prostate-specific antigen levels are notably elevated within the African patients. DNA extracted from fresh tissue and matched blood underwent 2 × 150 bp sequencing on the NovaSeq instrument (Illumina, San Diego, CA, USA). The team performed whole-genome sequencing (WGS) to generate a large cancer genomics resource for sub-Saharan Africa that includes around two million somatic variants.

The authors concluded that their study suggests that larger genomic datasets of geo-ethnically diverse and ancestrally defined populations in a unified analysis will continue to identify rare and geographically restricted subtypes in prostate cancer and potentially other cancers. They demonstrated that ancestral and geographical attributes of patients could facilitate studies on cancer population genomics, an alternative to cancer personalized genomics, for a better scientific understanding of nature versus nurture. The study was published on August 31, 2022 in the journal Nature.