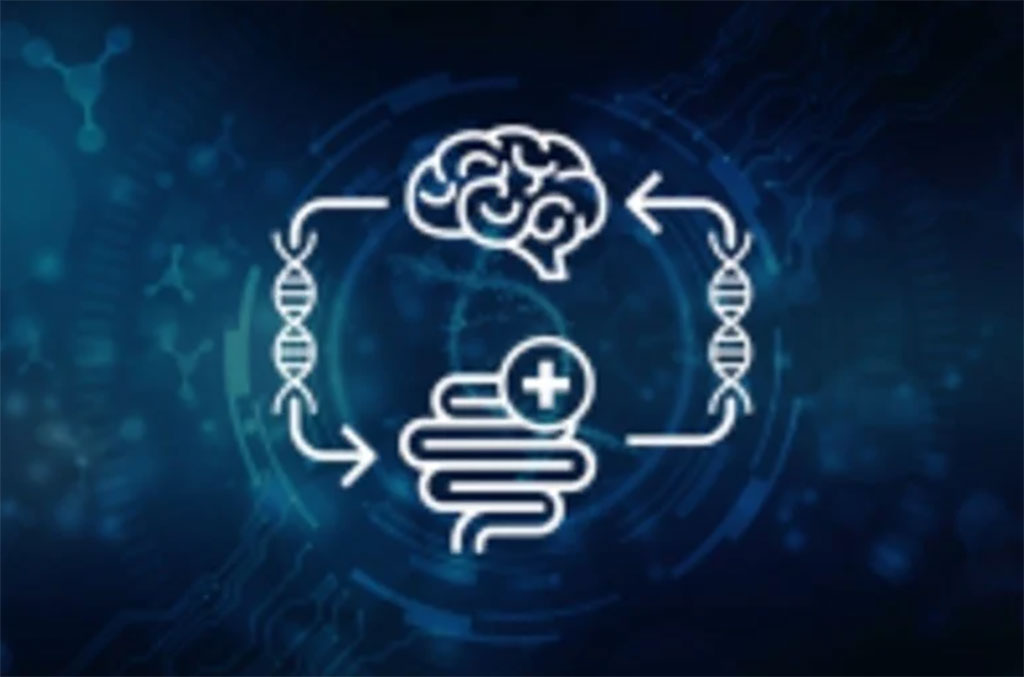 Image: A genetic link between Alzheimer’s Disease and gut disorders has been discovered (Photo courtesy of Edith Cowan University)

Alzheimer’s disease (AD) is the most prevalent form of dementia, characterized by neurodegeneration and a progressive decline in cognitive ability. The disorder ranks as a subject of increasing global public health importance with consequences for wide-ranging social and economic adverse impacts on sufferers, their families, and the society at large.

Several studies have reported a pattern of co-occurrence of dementia (and AD in particular) with certain gastrointestinal tract (GIT) disorders, microbiota, dysbiosis or medications commonly used in the treatment of peptic ulcer disease (PUD). The available evidence, thus, suggests comorbidity or some forms of association between AD and GIT disorders, although it is not clear whether GIT traits are risks for AD or vice versa.

Medical Scientists at the Edith Cowan University, (Perth, Australia) in a new study set out to find out genetic associations underlying this observed association between the gut and AD. They analyzed genetic data from 15 large genome studies, most involving more than 400,000 people, containing information from AD and gut disorders. They also looked at the biological pathways in which these genes involved in both disorders acted, and found an overrepresentation of lipid-related and immune system-related pathways.

The investigators reported that they found certain genes were associated with having both AD and certain gut disorders, such as gastroesophageal reflux disease (GERD), peptic ulcer disease (PUD), gastritis-duodenitis, irritable bowel syndrome, and diverticulosis. Although they s found significant genetic overlap and correlation between Alzheimer’s and some gastrointestinal disorders, they did not find evidence for a causal association.

The study provided genetic insights into the long-standing debate and the observed relationship of AD with GIT disorders, implicating shared genetic susceptibility. The findings support a significant risk increasing (but non-causal) genetic association between AD and GIT traits (GERD, PUD, PGM, gastritis-duodenitis, IBS, and diverticular disease). Also, the scientists identified genomic regions and genes, shared by AD and GIT disorders that may potentially be targeted for further investigation, particularly, the PDE4B gene (or its subtypes) which has shown promise in inflammatory diseases.

Simon Laws, PhD, the director of the Centre for Precision Health and senior author of the study, said, “That although the study did not find that gut disorders caused AD or vice versa, the findings were immensely valuable. These findings provide further evidence to support the concept of the ‘gut-brain’ axis, a two-way link between the brain’s cognitive and emotional centers, and the functioning of the intestines.”

The authors concluded that their study also underscores the importance of lipid homoeostasis and the potential relevance of statins and lipase inhibitors in AD, GIT disorders or their comorbidity. The study was published on July 18, 2022 in the journal Communications Biology.