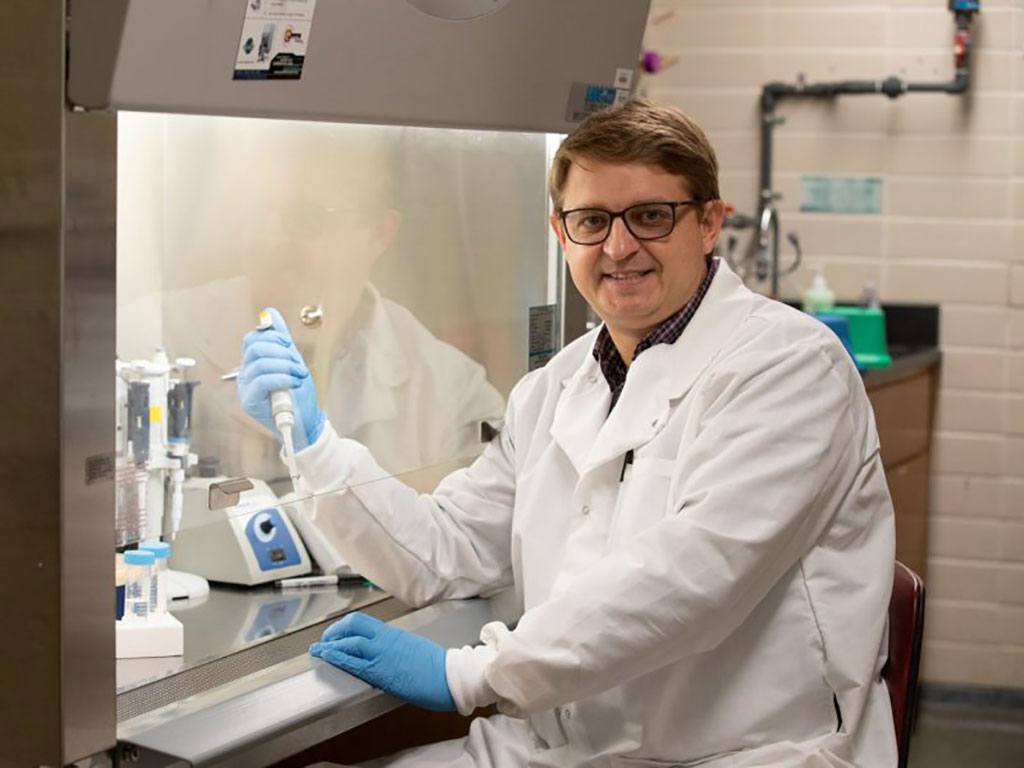 Lyme disease, the fastest growing vector-borne illness in the U.S., is challenging to diagnose and can only be treated in the early stages of infection. Once the infection spreads to the nervous and muscular systems, it is both harder to detect and less susceptible to antibiotics. Now, scientists are focusing on improving Lyme disease treatment outcomes by developing a test that’s both more accurate and more efficient than the current test for the infection.

The increased accuracy of Raman spectroscopy testing could improve Lyme disease diagnostic practices for both humans and animals believed to have been in contact with the disease. For animals, the new test would require a smaller sample that could easily be taken in the field away from a veterinary clinic or hospital, thus improving mobile veterinary practices. For humans, Raman spectroscopy testing could significantly decrease the amount of time needed to complete testing, increase the accuracy of the diagnosis, lower the cost of diagnosing the disease, and improve overall health outcomes by definitively diagnosing the disease earlier.

The scientists are in the process of validating the test through additional studies, and if the test is validated, it could become an important tool for diagnosing Lyme disease worldwide, especially in more remote areas outside the U.S. where the disease is prevalent, by enabling testing outside of traditional medical and hospital settings. Their first paper published on Raman spectroscopy is the first proof-of-concept study to have explored Raman spectroscopy to diagnose mice infected with the Lyme pathogen. Their second paper included data on testing Raman spectroscopy on samples from mice infected with European Lyme pathogens. The scientists expect to publish more findings in about two years from the next phase of their research that entails testing human samples in a blind manner.

“We’re trying to develop a better test that would be simple, inexpensive and accurate. By accurate, I mean highly sensitive and highly specific at the same time,” said Dr. Artem Rogovskyy, an associate professor at the Texas A&M School of Veterinary Medicine & Biomedical Sciences, who is conducting the research along with Dr. Dmitry Kurouski, an assistant professor in the Texas A&M Department of Biochemistry & Biophysics and the Department of Biomedical Engineering.