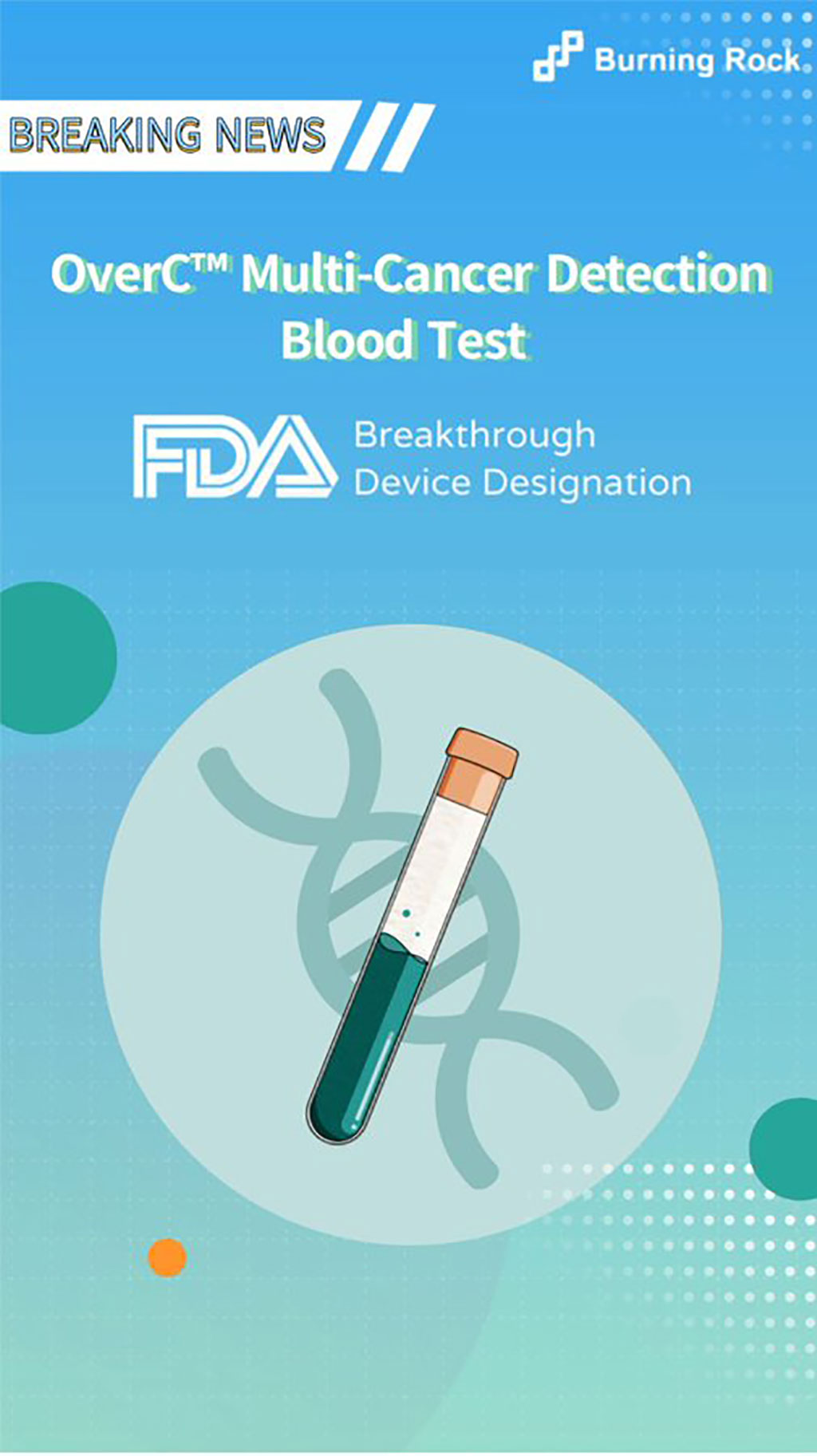 Image: The OverC MCDBT has been granted Breakthrough Device Designation by the US FDA (Photo courtesy of Burning Rock)

The US Food and Drug Administration (FDA) has granted Breakthrough Device Designation to a Multi-Cancer Detection Blood Test (MCDBT) that is intended for early detection of multiple cancer types (esophageal, liver, lung, ovarian, and pancreatic cancers) in adults of either sex, aged 50-75 years old, at average risk for cancer.

In May 2022, Burning Rock Biotech Limited (Shanghai, China) had received CE mark for its OverC MCDBT manufactured in both its US and China facilities. Now, the FDA Breakthrough Device Designation granted for OverC MCDBT will pave the way for a clearer registration path through confirmative performance validation and utility establishment. Burning Rock’s OverC MCDBT demonstrated 69.1% sensitivity and 98.9% specificity in the case-control study, THUNDER, and will be further validated in prospective interventional studies among asymptomatic population. Test results of "Detected" with the top one or two predicted tissues of origin of cancer-associated signals may indicate the presence of cancer and should be followed up by diagnostic tests suggested by qualified healthcare professionals in accordance with professional guidelines. Test results of "Undetected" do not rule out the presence of cancer, and individuals should continue with guideline-recommended standard of care screening tests.

Compared with conventional cancer screening methods, liquid biopsy has the potential to increase detection efficiency and enable early diagnosis and treatment, thus improving patients' survival and quality of life while reducing social burden of the disease. Burning Rock had begun the development of multi-cancer early detection technology based on DNA methylation in 2016, and the technology and validation data have been presented at ASCO, ESMO and other medical conferences, as well as journals such as Nature Biomedical Engineering, demonstrating high specificity, sensitivity, and accuracy in predicting the tissue of origin.

“We are very excited that our cfDNA methylation multi-cancer early detection technology has received FDA Breakthrough Device Designation. For cancer, early diagnosis and treatment are the key to the long-term survival of patients. Liquid biopsy-based early detection technology will be an important supplement to the current cancer screening methods, especially for ovarian cancer, pancreatic cancer and other cancers that have no effective screening methods up to now,” said Mr. Yusheng Han, founder and CEO of Burning Rock. “Burning Rock has also launched two prospectively collected case-control studies, PREDICT and PRESCIENT, with more than 10,000 subjects to be enrolled, to continue developing OverC MCDBT to cover more cancer types. With our promising clinical research data, we believe that over time our collective effort is going to make significant impact towards the improvement of cancer patients' lifespan and quality of life.” 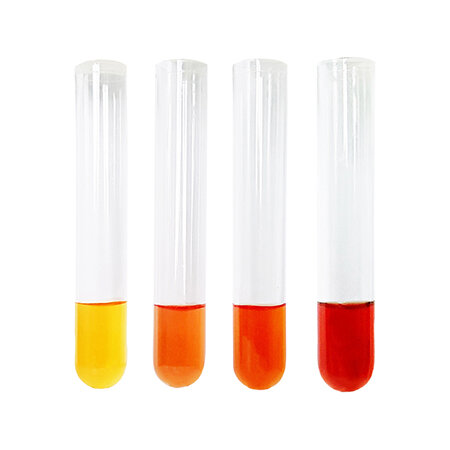