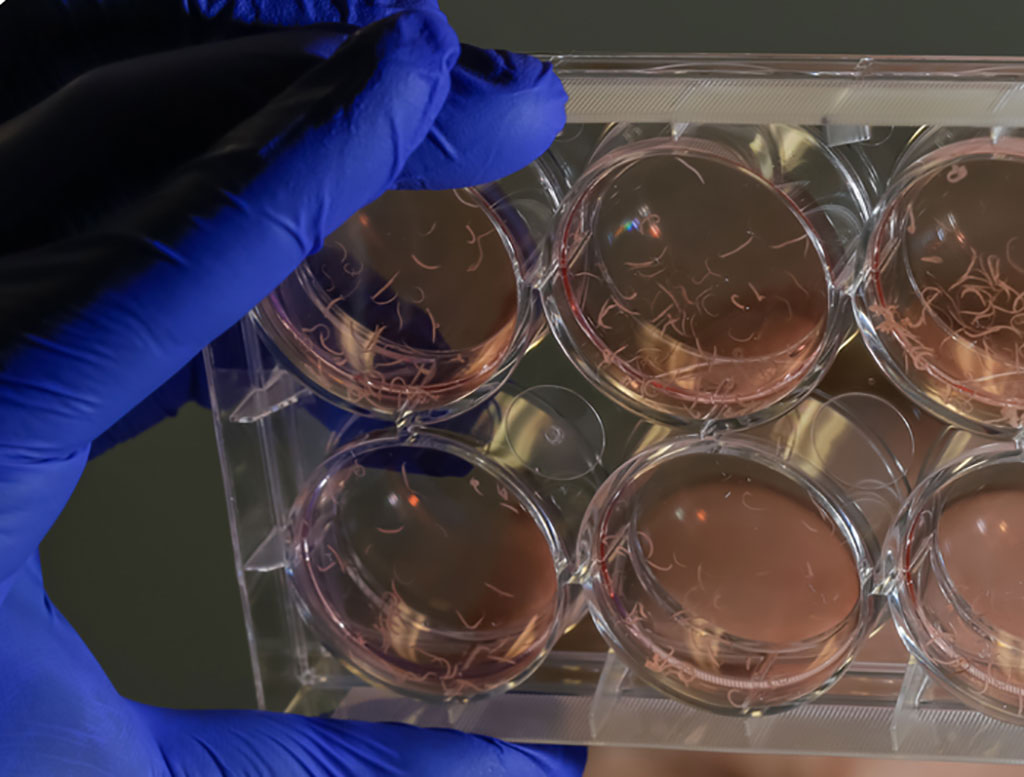 Schistosoma haematobium is the most common cause of urogenital schistosomiasis in humans, responsible for infection in approximately half of the estimated 200 million people with the disease throughout the world's tropical and subtropical regions. Although there is no gold-standard recommended technique for detection of schistosomiasis, a widely used method for diagnosing infection involves microscopy-based detection of parasite eggs in urine, which can have poor sensitivity in areas of low transmission, limiting its diagnostic value in regions where the disease is present but uncommon.

Investigators at James Cook University (Cairns, Australia) screened the family of proteins secreted by the S. haematobium parasite to identify antibody biomarkers of schistosome infection, validate their diagnostic performance in samples from endemic populations, and evaluate their utility for use in point-of-care immunochromatographic tests (POC-ICTs) to diagnose urogenital schistosomiasis.

The initial screening study with serum and urine antibodies from endemic populations in Gabon, Tanzania, and Zimbabwe was carried out by collaborators at the University of Southern California (Los Angeles, USA), who fit nearly a thousand different S. haematobium antigens onto a microarray chip. Antigens that were found to be IgG-reactive were then evaluated by ELISA using both the same samples as well as additional samples from individuals residing in a low-endemicity settings (ie, Pemba and Unguja islands, Zanzibar, and Tanzania).

“This is a disease of poverty,” said first author Dr. Mark Pearson, research fellow at James Cook University. “Although there are effective drugs available to treat it, it becomes a serious health issue where contaminated drinking water and waterways lead to frequent reinfections. To interrupt the spread of the disease, a test needs to be sensitive enough to identify people with low-level infections, who can still pass the parasite on to others when they might not know they are infected themselves.”

The POC assay for schistosomiasis was described in the August 31, 2021, online edition of the journal The Lancet Microbe.