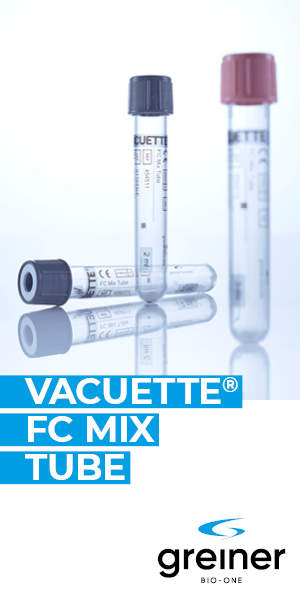 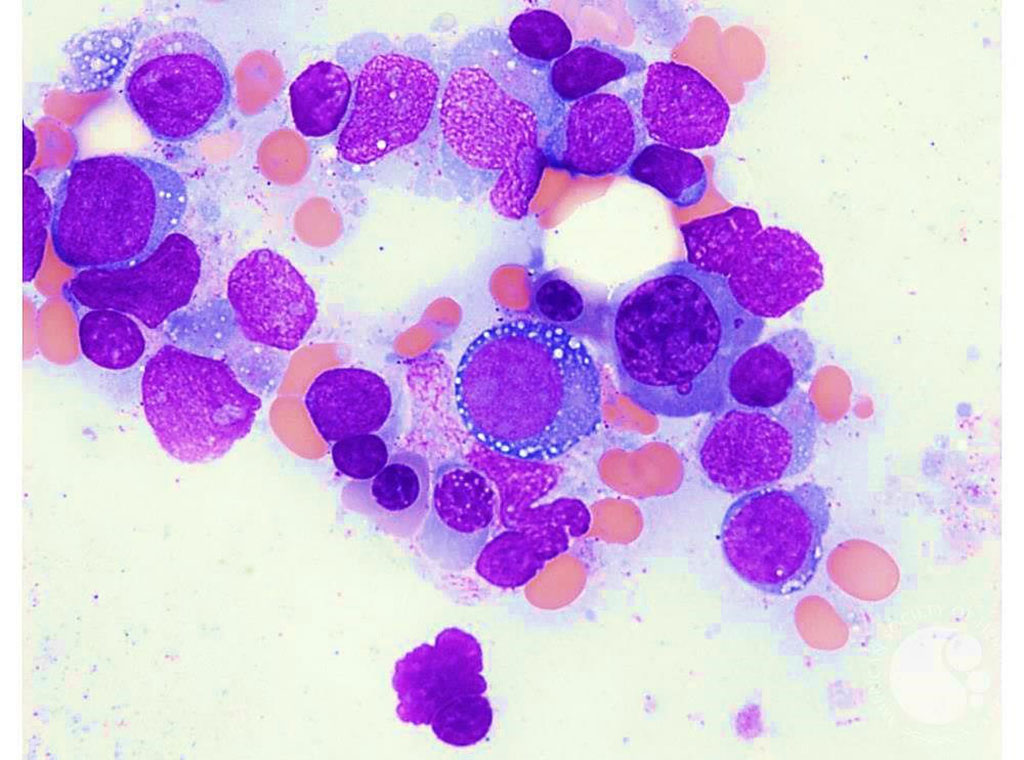 The diagnosis of adult onset severe autoinflammatory disease is difficult because there are no specific tests or distinguishing laboratory (histopathologic) findings that clearly differentiate the disorder from similar disorders. Affected individuals often have elevated levels of white blood cells and/or platelets or low levels of red blood cells.

In three male patients, the team discovered novel variants in the UBA1 gene, which resides on the X chromosome and encodes the E1 enzyme that initiates protein ubiquitylation. Remarkably, the same codon, methionine-41, was affected in all three cases. In addition, the three patients had unusual vacuoles in their erythroid and myeloid precursor cells, which are not found in other types of inflammatory diseases and seem to be a hallmark of disease with these types of UBA1 mutations.

Based on clinical similarities, they identified an additional 25 patients, all male, with somatic mutations that affect the methionine-41 codon of UBA1. In all of them, the disease started after age 45 and came with symptoms such as fevers, inflammation of the skin, lung, and cartilage, and hematologic problems such as thromboembolism, anemia, and bone marrow vacuoles. Forty percent of the patients have already died and most of them only respond to high doses of steroids or glucocorticoids.

The team decided to name the new UBA1-associated disease VEXAS for "Vacuoles, E1 enzyme, X-linked, Autoinflammatory, Somatic" syndrome. To characterize VEXAS further, the team took a closer look at the mutant neutrophils of patients and found that many of them were undergoing cell death. Also, patient myeloid cells were found to have highly activated inflammatory pathways, whereas lymphocytes without the mutation did not. The UBA1 enzyme is usually expressed as two isoforms, one residing in the cytoplasm, the other in the nucleus. Mutant patient cells had lost the cytoplasmic isoform, the team found, and instead expressed a catalytically inactive, new isoform.