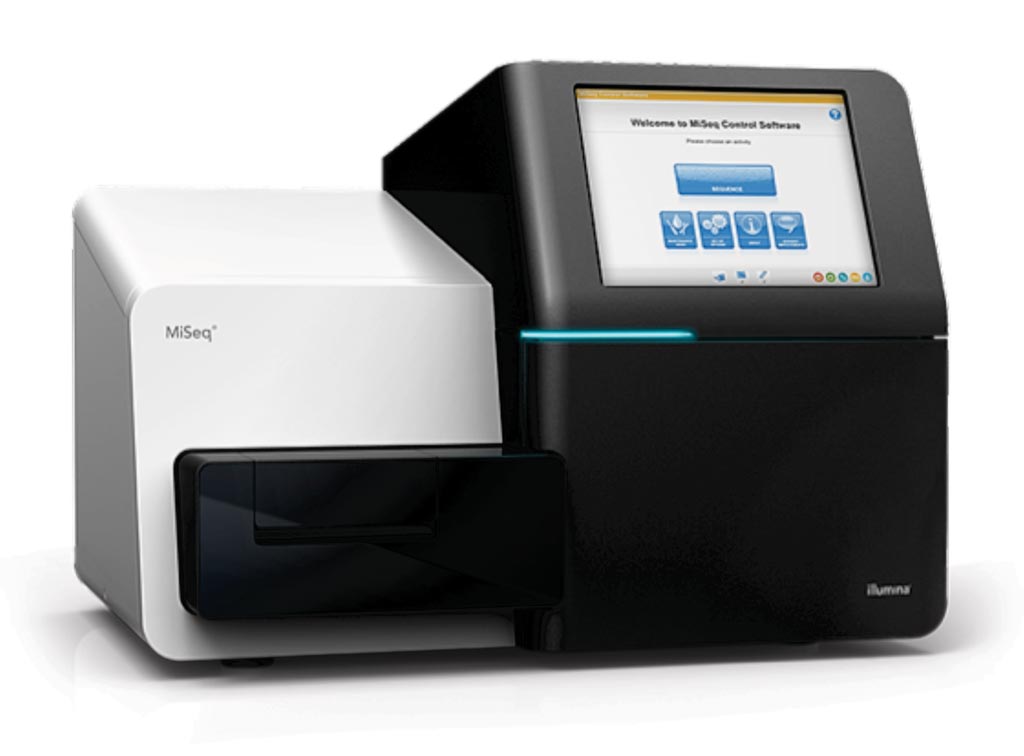 The diagnosis of monogenic diabetes is an example of precision medicine because it conveys specificities as regards the severity and the course of hyperglycemia, the risk of diabetes complications, the need for diabetes treatment and its modalities, the presence of associated features, and the management of affected women during pregnancy.

Medical Geneticists at the Pitié-Salpêtrière Hospital (Paris, France) and their colleagues included in a cross-sectional study 1,564 probands who were recruited from 116 Endocrinology departments throughout France. Inclusion criteria were the absence of diabetes autoantibodies, and at least two of the three following criteria: an age ≤ 40 years and a body mass index (BMI) < 30 kg/m2 at diagnosis in the proband or in at least two relatives with diabetes, and a family history of diabetes in ≥ 2 generations.

Genetic testing was carried out in two steps. The first one was the targeted Next-Generation Sequencing (NGS) based on a multiplex polymerase chain reaction assay, the SureMODY-MASTR assay. The coding regions ± 30 bp of seven genes (GCK, HNF1A, HNF4A, HNF1B, ABCC8, KCNJ11, and INS) and the minimal promoter region of HNF1A, HNF4A, and INS were amplified, and multiplex libraries were subsequently pooled and run on a MiSeq instrument.

As compared to non-monogenic cases, a younger age, a lower BMI and the absence of diabetes symptoms at diagnosis, a EuroCaucasian origin, and a family history of diabetes in ≥ 3 generations were associated with monogenic diabetes, but with wide phenotype overlaps between the two groups. In the total population, two clusters were identified, that mainly differed by the severity of diabetes at onset. Monogenic diabetes was more prevalent in the milder phenotypic cluster. The phenotypes of the 59 patients (3.8%) with variants of uncertain significance were different from that of patients with pathogenic variants, but not from that of non-monogenic patients.

The authors concluded that variants of HNF1B and the K-ATP channel genes were more frequently involved in monogenic diabetes than previously reported. Phenotype overlapping makes the diagnosis of monogenic diabetes difficult in adolescents/adults and underlies the benefit of NGS in clinically selected patients. The study was published on July 11, 2019, in the journal BMC Medicine.