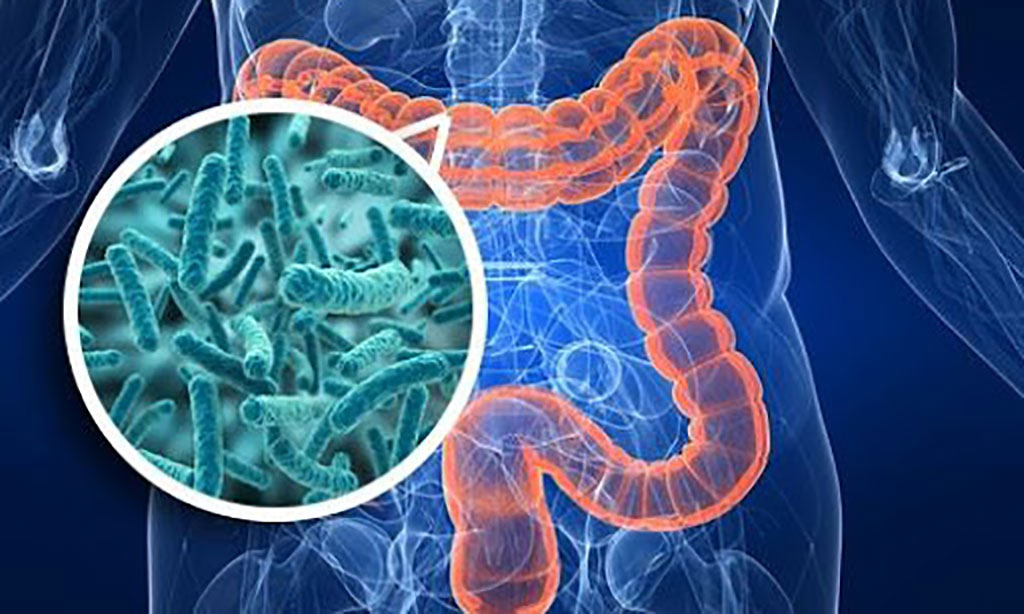 Recent studies have found a link between gut microbiota, the microorganisms in human digestive tracts, and, CVD which is the leading cause of mortality worldwide. Gut microbiota is highly variable between individuals, and differences in gut microbial compositions between people with and without CVD have been reported.

The team identified 39 differential bacterial taxa between the CVD and non-CVD groups. ML modeling using these taxonomic features achieved a testing area under the receiver operating characteristic curve (0.0, perfect antidiscrimination; 0.5, random guessing; 1.0, perfect discrimination) of ≈0.58 (random forest and neural networks). Next, the ML models were trained with the top 500 high-variance features of operational taxonomic units, instead of bacterial taxa, and an improved testing area under the receiver operating characteristic curves of ≈0.65 (random forest) was achieved.

Further, by limiting the selection to only the top 25 highly contributing operational taxonomic unit features, the area under the receiver operating characteristic curves was further significantly enhanced to ≈0.70. Among the bacteria identified were Bacteroides, Subdoligranulum, Clostridium, Megasphaera, Eubacterium, Veillonella, Acidaminococcus and Listeria were more abundant in the CVD group. Faecalibacterium, Ruminococcus, Proteus, Lachnospira, Brevundimonas, Alistipes and Neisseria were more abundant in the non-CVD group.

Bina Joe, PhD, FAHA, Distinguished University Professor and Chairwoman of the department of Physiology and Pharmacology, said, “Despite the fact that gut microbiomes are highly variable among individuals, we were surprised by the promising level of accuracy obtained from these preliminary results, which indicate fecal microbiota composition could potentially serve as a convenient diagnostic screening method for CVD.”

The authors concluded that overall, the study was the first to identify dysbiosis of gut microbiota in CVD patients as a group and apply this knowledge to develop a gut microbiome–based ML approach for diagnostic screening of CVD. The study was published on September 10, 2020 in the journal Hypertension.