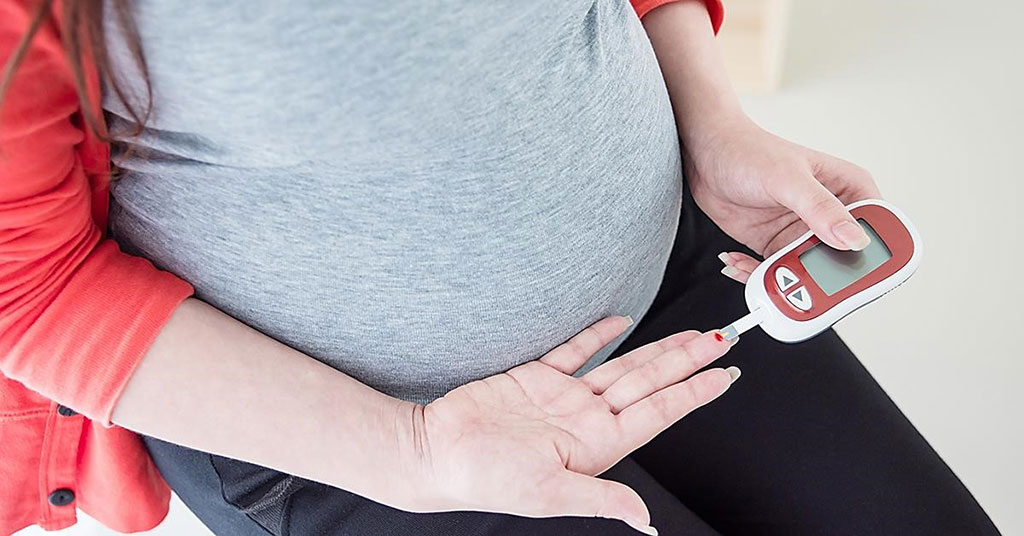 Image: Women diagnosed with gestational diabetes are more likely to be autoantibody positive and develop type 1 diabetes in the decade after delivery compared with pregnant women without gestational diabetes (Photo courtesy of Kernodle Clinic)
Gestational diabetes is high blood sugar (glucose) that develops during pregnancy and usually disappears after giving birth. It can happen at any stage of pregnancy, but is more common in the second or third trimester.

Kaisu Luiro-Helve, MD, PhD, consultant in obstetrics and gynecology and reproductive endocrinology and senior author of the study, said, “If you are not the typical gestational diabetes candidate, but you have it, that may warrant more screening. Type 1 diabetes is not just a disease of the young. Type 1 usually occurs within 10 years of gestational diabetes, and that is the time when we need to stay alert and perhaps conduct another oral glucose tolerance test. Do not forget about these women after delivery.” The study was presented at the European Congress of Endocrinology virtual meeting held May 22-26, 2021.