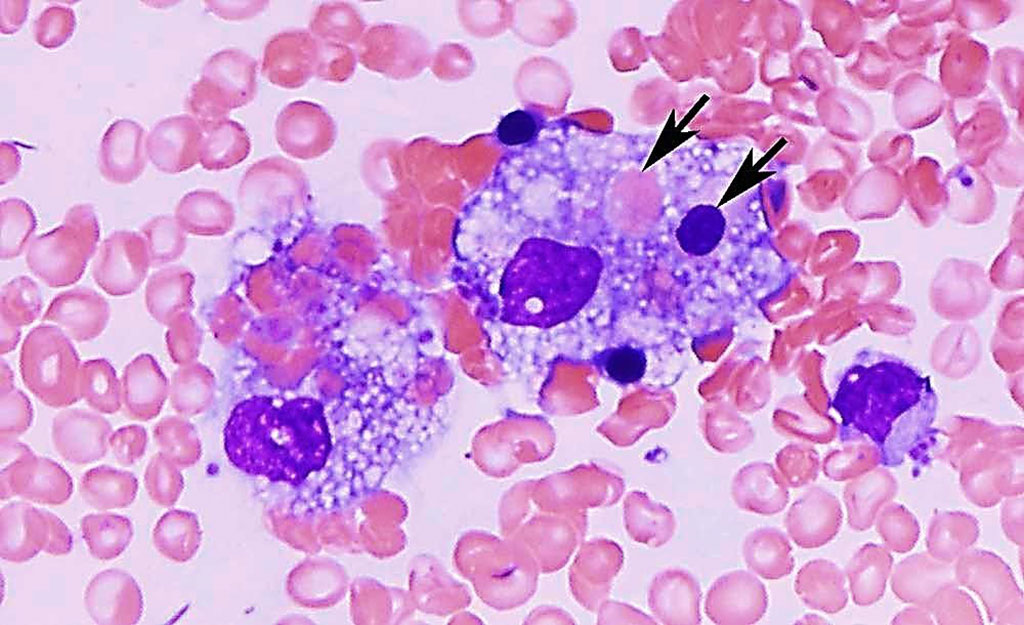 Hemophagocytic lymphohistiocytosis (HLH) is a syndrome characterized by pathologic immune activation in which prompt recognition and initiation of immune suppression is essential for survival. Children with HLH have many overlapping clinical features with critically ill children with sepsis and systemic inflammatory response syndrome (SIRS) in whom alternative therapies are indicated.

The scientists reported that 15 of 135 analytes were significantly different in HLH plasma compared with SIRS/sepsis, including increased interferon-γ (IFN-γ)–regulated chemokines CXCL9, CXCL10, and CXCL11. Furthermore, a 2-analyte plasma protein classifier including CXCL9 and interleukin-6 was able to differentiate HLH from SIRS/sepsis. Gene expression in CD8+ T cells and activated monocytes from blood were also enriched for IFN-γ pathway signatures in peripheral blood cells from patients with HLH compared with SIRS/sepsis.

The authors concluded that in their study they had identified differential expression of inflammatory proteins as a diagnostic strategy to identify critically ill children with HLH. Comprehensive unbiased analysis of inflammatory plasma proteins and global gene expression demonstrated that IFN-γ signaling is uniquely elevated in HLH. The study was published on September 10, 2021 in the journal Blood Advances.