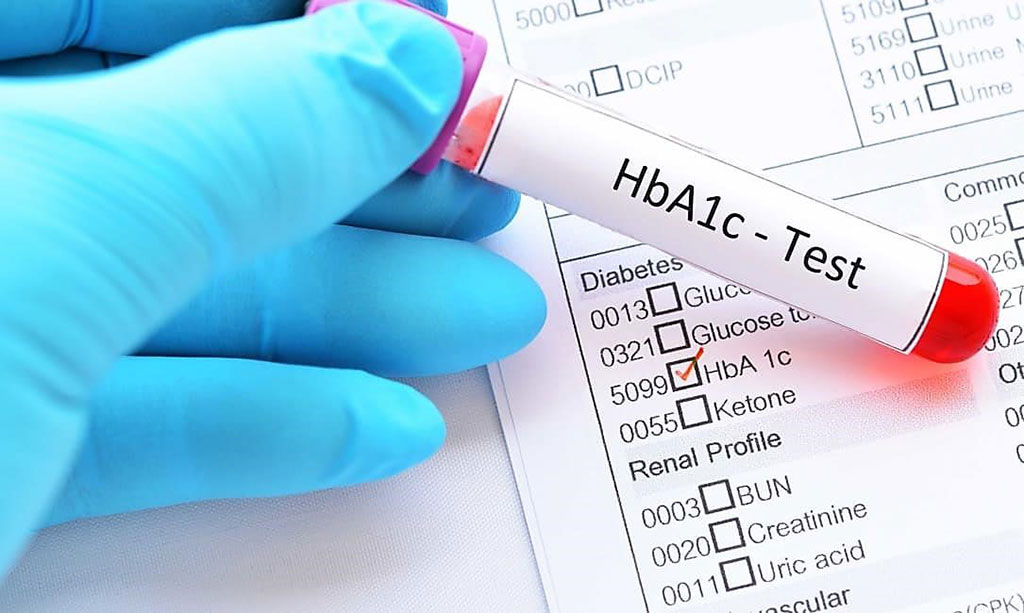 Clinical Scientists at the Miguel Hernandez University (San Juan de Alicante, Spain) conducted a study with an aim to analyze the relationship between HbA1c levels, blood sugar and mayor adverse cardiovascular events (MACE) risk in diabetes patients over 70 years of age. In total 5,016 subjects were included with a mean age of 75.1 years (46.7% men). Primary endpoint was the incidence of MACE: all-cause mortality and/or hospital admission due to coronary heart disease or stroke.

The authors concluded that their results highlights the importance of HbA1c level in the incidence of cardiovascular events in older diabetic patients. The study was originally published online on June 27, 2020 in the journal Primary Care Diabetes.