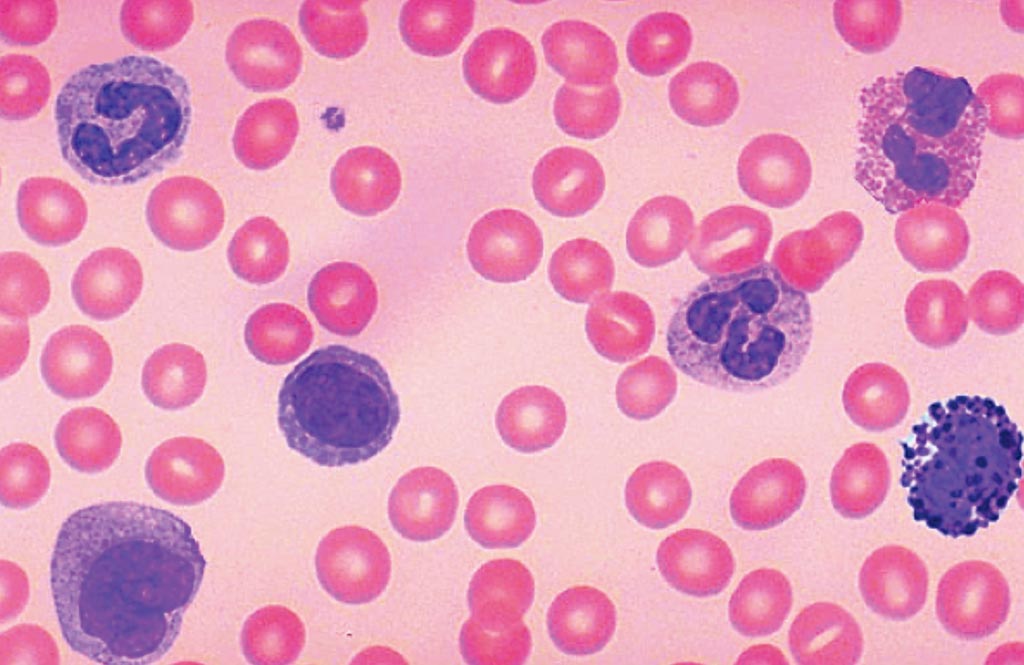 The association among many diseases, inflammatory markers and also their roles in the disease etiopathogenesis are important. The literature reveals that emerge and severity of ED are related with markers and mediators of inflammation and endothelial dysfunction.

Urologists at the Ordu University (Ordu, Turkey) and their colleagues evaluated 90 patients with erectile dysfunction (ED) and 94 healthy subjects from their internal medicine and urology clinics. As diagnosis criteria, they used the first five questions of International Index for Erectile Function. The duration of erectile dysfunction was asked and recorded. Height, weight and waist circumference of patients were measured.