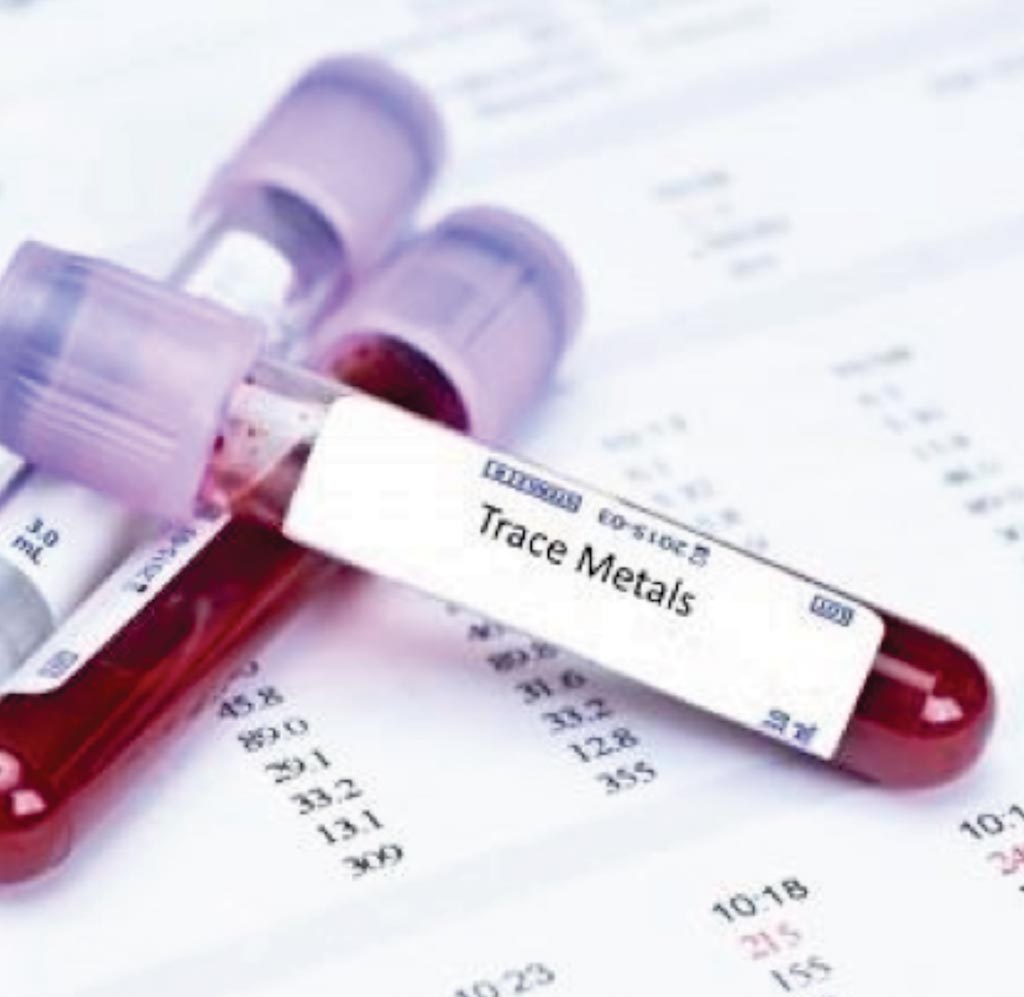 Image: Research shows that trace metals concentrations in the blood may influence glucose regulation in pregnancy (Photo courtesy of bluehorizon).
Gestational diabetes is a condition in which a woman without diabetes develops high blood sugar levels during pregnancy. Gestational diabetes generally results in few symptoms; however, it does increase the risk of preeclampsia, depression, and requiring a Caesarean section.

Scientists from the Harvard T.H. Chan School of Public Health (Boston, MA, USA) and their colleagues analyzed data from 1,857 healthy, normal-weight women from 12 clinical sites in the USA between July 2009 and January 2013. The team measured concentrations of zinc, selenium, copper and molybdenum in blood plasma samples collected during the first trimester of pregnancy (median, 12 weeks’ gestation). Primary outcome was blood glucose levels during the second trimester after a 1-hour 50 g gestational load test (median, 27 weeks’ gestation).

Among 264 women with an abnormal gestational load test, 58 women were diagnosed with gestational diabetes after an oral glucose tolerance test (OGTT). An additional 76 women with a normal gestational load test also underwent an OGTT, with nine women diagnosed with gestational diabetes. The team found that levels of plasma zinc (median, 806 µg/L) and plasma selenium (median, 123 µg/L) were comparable to measurements among non-pregnant women measured in the National Health and Nutrition Examination Survey (NHANES), whereas levels of copper (median, 1,874 µg/L) were higher versus NHANES-measured levels.

The authors concluded that higher copper and lower molybdenum concentrations could increase the risk of glucose dysregulation during pregnancy, with women at higher risk of GDM potentially affected to a greater extent. Further work is needed to understand the mechanisms involved with early pregnancy essential metal(loid)s in order to inform clinical diagnosis and prevention for glucose intolerance during pregnancy. The study was published on May 16, 2019, in The Journal of Clinical Endocrinology & Metabolism.