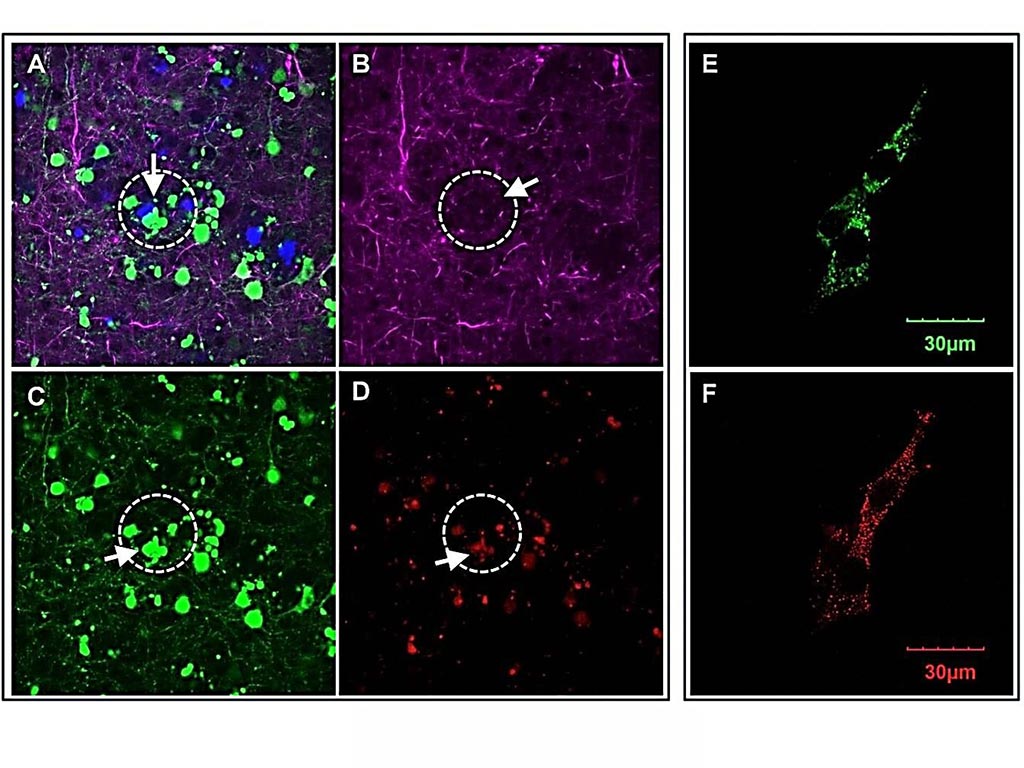 Alzheimer's disease (AD) pathogenesis remains elusive and no effective therapy is available. Neurodegeneration, including synaptic damage and neuronal loss, forms the basis of dementia in AD, and certain brain regions are more vulnerable during disease progression.

Scientists at the Houston Methodist Research Institute (Houston, TX, USA) and their colleagues reported on a new role of ovarian cancer immune-reactive antigen domain containing 1 (OCIAD1). Originally discovered for its effect on ovarian cancer metastasis and stem cell metabolisms, the group found the OCIAD1 protein in human brain cells, and determined it impairs neurons and damages synapses in the brain, contributing to neurodegeneration in Alzheimer's disease.

The investigators culled through archived bioinformatics data of brain tissue from deceased Alzheimer's patients, as well as mouse models by blending computational methods with laboratory studies. They determined that OCIAD1 plays a role in the disease's progressive neurodegeneration by impairing mitochondria function. Known as the powerhouse of cells, damage to mitochondria results in the trickle-down cell death effect in the brain leading to neuron damage.

Xuping Li, PhD, an instructor of Neurodegeneration in Oncology and co-corresponding author, said, “We applied a system biology strategy to see if we could find a different mechanism of neurodegeneration in Alzheimer's disease. We identified OCIAD1 as a new neurodegeneration-relevant factor, predicted its function, and demonstrated it mediates the long-term impact of amyloid beta on cells and synaptic damages by impairing mitochondria function.” The study was published on January 12, 2020 in the journal EBioMedicine.