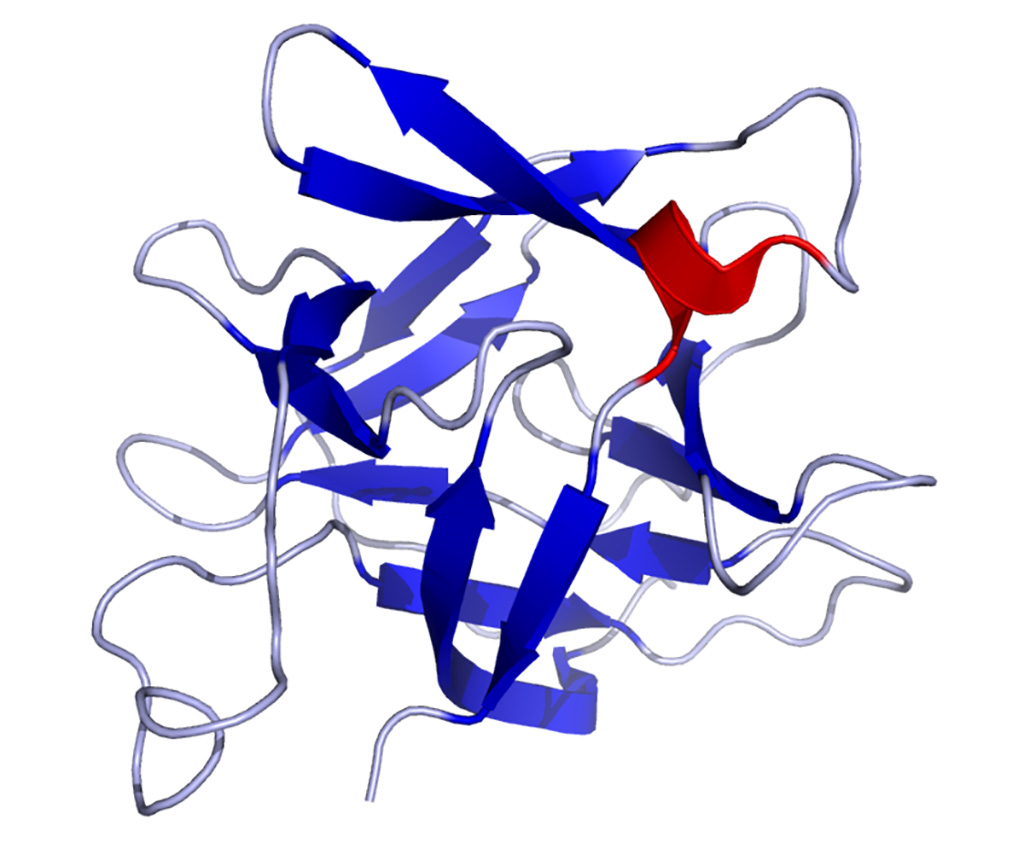 CSVD can lead to a heightened risk for multiple forms of dementia, including Alzheimer’s disease, and stroke. The syndrome is characterized by pathogenic changes to the brain’s white matter. White matter is the tissue through which messages pass between different areas of gray matter within the central nervous system. The white matter is white because of the fatty myelin that surrounds the nerve fibers (axons). This myelin is found in almost all long nerve fibers, and acts as an electrical insulation, which is important because it facilitates transfer of messages from place to place. Unlike gray matter, which peaks in development in a person's twenties, the white matter continues to develop, and peaks in middle age.

Since CSVD can currently only be diagnosed by an MRI scan after onset of dementia or stroke, investigators at the University of California, Los Angeles (USA) sought to determine whether an interconnected network of inflammatory biomarkers centered on IL-18 and all previously associated with white matter lesions could detect pathogenic white matter changes.

For this study, the investigators measured cerebral white matter hyperintensities (WMH) and free water (FW) in a cohort of 167 people whose average age was 76.4, and who had either normal cognition or mild cognitive impairment. In addition, serum levels of a biologic network of inflammation molecules including MPO (myeloperoxidase), GDF15 (growth/differentiation factor 15), RAGE (MOK protein kinase), ST2 (interleukin 1 receptor-like 1), IL-18, and MCP-1 (monocyte chemoattractant protein 1) were measured. A subgroup comprising 110 of the participants also underwent an MRI brain scan while 49 others were examined by diffusion tensor imaging.

In a second cohort of 131 subjects presenting for the evaluation of acute neurologic deficits following a stroke, the investigators measured serum levels of 11 inflammatory biomarkers. Blood test results from individuals in this cohort showed that elevated levels of the IL-18-related proteins correlated with white matter changes in the brain that were detected by MRI.

“I was pleasantly surprised that we were able to associate blood stream inflammation with CSVD in two fairly different populations,” said senior author Dr. Jason Hinman, assistant professor of neurology at the University of California, Los Angeles. “The hope is that this will spawn a novel diagnostic test that clinicians can start to use as a quantitative measure of brain health in people who are at risk of developing cerebral small vessel disease. We are hopeful that this will set the field on more quantitative efforts for CSVD so we can better guide therapies and new interventions.”

The CSCD study was published in the January 24, 2020, online edition of the journal PLoS One.