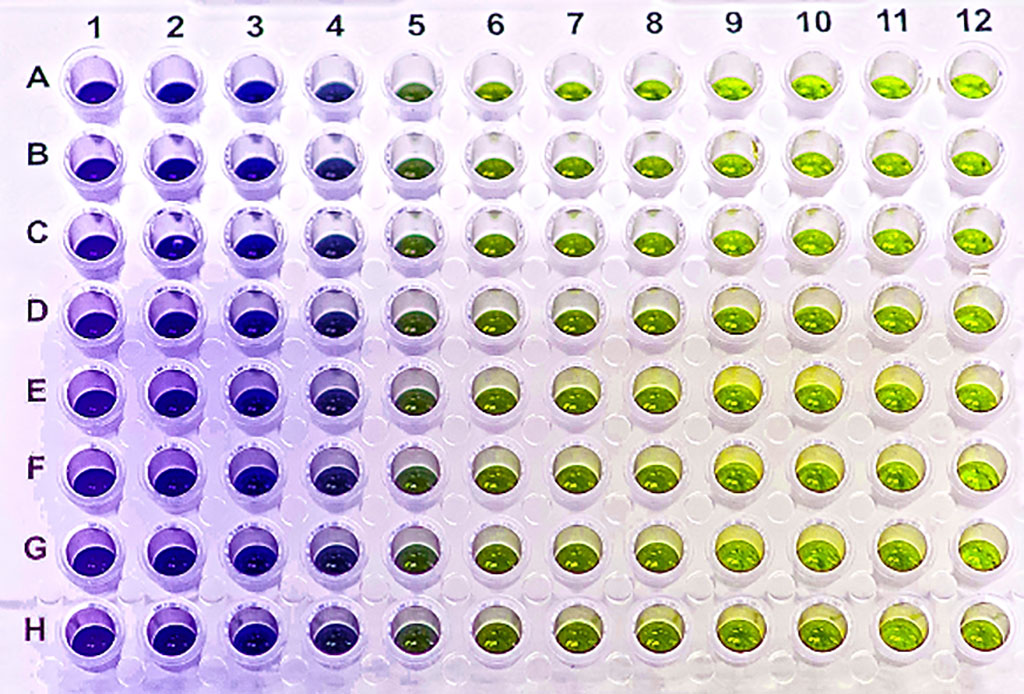 Image: An enzyme-linked immunosorbent assay (ELISA) was used to measure melatonin which was significantly higher in Parkinson’s disease patients (Photo courtesy of Gold Biotechnology).
Parkinson’s disease (PD) is a complex neurodegenerative disease characterized by the loss of dopaminergic neurons in the pars compacta (SNpc), resulting in the classic motor manifestations in PD patients. The clinical diagnosis of PD mainly relies on the presence of motor symptoms as the disease progresses.

Melatonin is a hormone produced by the pineal gland, a small pea-shaped gland in the brain that regulates sleep. Higher levels of this hormone are usually present at night. In addition to its main role in regulating the circadian rhythm, melatonin also controls the production of other hormones, helps regulate the body’s internal temperature, and influences cognitive performance and mood.

Neurologists at the Henan Provincial People’s Hospital (Zhengzhou, China) explored the possible relationship between melatonin levels and non-motor symptoms of Parkinson’s, and measured the levels of melatonin circulating in the blood of 61 patients with Parkinson’s (average age 62.4 years) and 58 age and sex-matched healthy individuals (controls). Within the Parkinson’s group, 14 patients had cardiovascular symptoms (23%), 42 had gastrointestinal dysfunction (68.9%) and 51 had sleep disorders (83.6%).

Blood samples were collected in the dark, or under a dim light, following a 12-hour overnight fasting period in all study participants. Melatonin levels were determined by enzyme-linked immunosorbent assay (ELISA, Shanghai Blue Gene Biotech, Co. Ltd., Shanghai, China), which has the following characteristics: sensitivity, 1.0 pg/mL; intra-assay coefficient of variation, < 9%; and interassay variation coefficient of variation, < 10%. All samples were analyzed in triplicate and averaged.