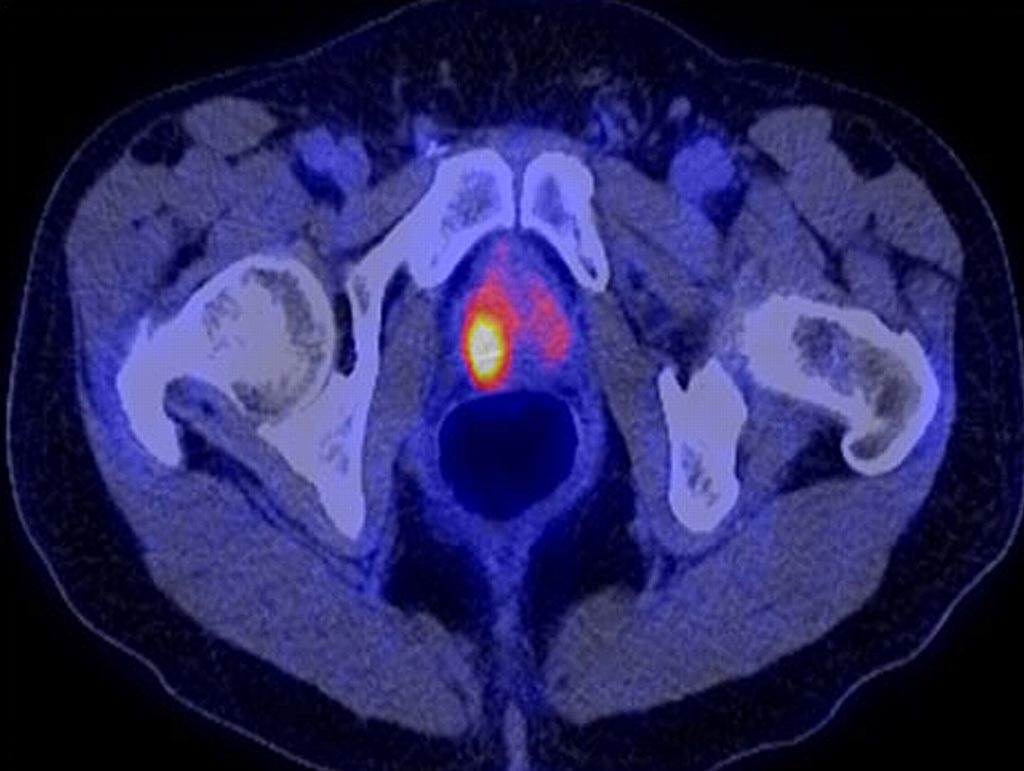 Illustration
Researchers at the Karolinska Institutet (Stockholm, Sweden) and Tampere University (Tampere, Finland) have developed a method based on artificial intelligence (AI) for histopathological diagnosis and grading of prostate cancer. The AI-system has the potential to solve one of the bottlenecks in today's prostate cancer histopathology by providing more accurate diagnosis and better treatment decisions. A study conducted by the researchers showed that the AI-system was as good at identifying and grading prostate cancer as world-leading uro-pathologists.

Presently, prostate pathology involves some degree of subjectivity in the assessments of the biopsies and different pathologists can arrive at different conclusions even while studying similar samples. As a result, doctors are often required to choose treatment based on ambiguous information. The researchers see significant potential in the use of AI-technology to increase the reproducibility of the pathological assessments.

In order to train and test the AI system, the researchers digitized more than 8,000 biopsies taken from some 1,200 Swedish men in the ages of 50-69 to high-resolution images using digital pathology scanners. About 6,600 of the samples were used to train the AI system to spot the difference between biopsies with or without cancer. The remaining samples, and additional sets of samples collected from other labs, were used to test the AI system. Its results were also compared against the assessments of 23 world-leading uro-pathologists. The findings showed that the AI-system was almost near-perfect in determining whether a sample contained cancer or not, as well as in estimating the length of the cancer tumor in the biopsy. When it came to determining the severity of the prostate cancer, the so-called Gleason score, the AI system was on par with the international experts.

The initial findings are promising although more validation will be needed before the AI system can be rolled out broadly in clinical practice, according to the researchers. Currently, a multi-center study spanning nine European countries is underway with completion slated by the end of 2020. The study aims to train the AI-system to recognize cancer in biopsies taken from different laboratories, with different types of digital scanners and with very rare growth patterns. In addition, a randomized study starting this year will examine how the AI-model can be implemented in Sweden's health care system.

"Our results show that it is possible to train an AI-system to detect and grade prostate cancer on the same level as leading experts. This has the potential to significantly reduce the workload of uro-pathologists and allow them to focus on the most difficult cases," said Martin Eklund, associate professor at the Department of Medical Epidemiology and Biostatistics at Karolinska Institutet who led the study. "The idea is not that AI should replace the human involvement, but rather act as a safety net to ensure that pathologists don't miss some cancers, and assist in standardization of grading. It could also serve as an alternative in parts of the world where there is a complete lack of pathological expertise today."