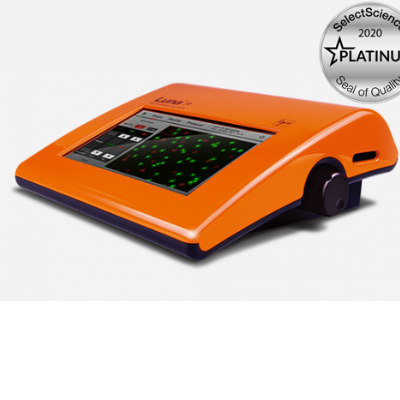 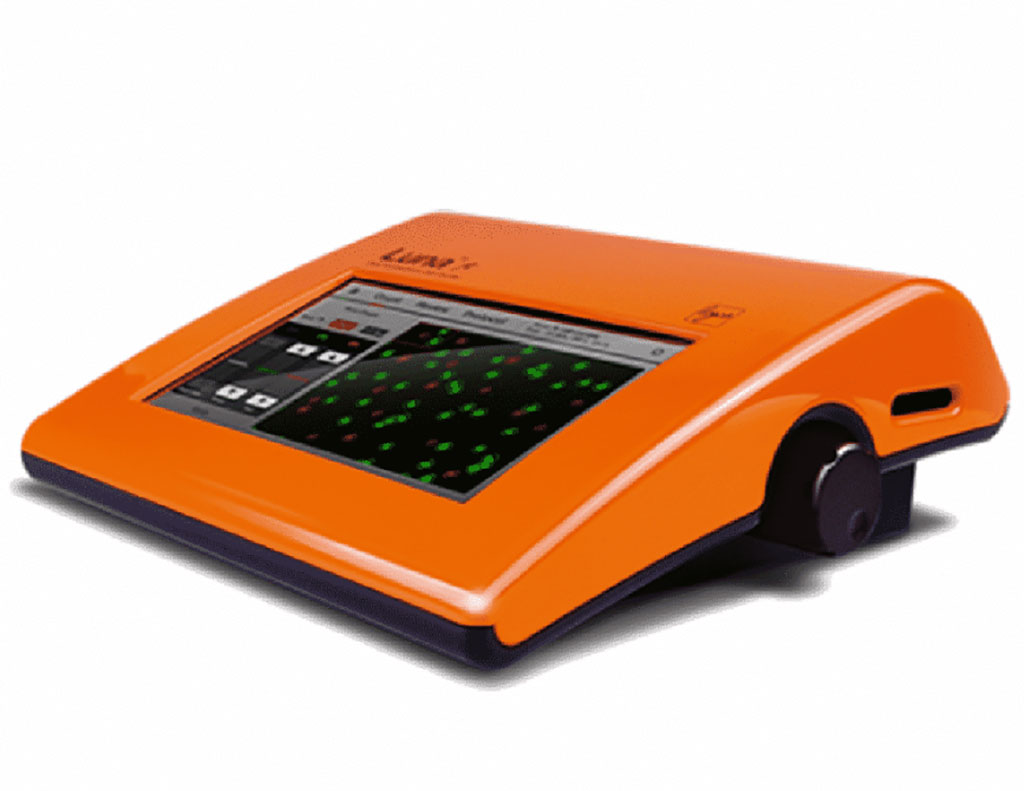 The key role of immunity in human colorectal carcinoma was underscored by the correlation between the type and frequency of infiltrating T lymphocytes and favorable patient prognosis. Once activated in lymph nodes, lymphocytes go through bloodstream recirculation and adhesion-dependent trans-endothelial migration to finally invade tumor tissues, where they execute their effector functions to eliminate tumor cells.

Marta Mastrogiovanni, MSc, PhD candidate and lead author or the study, said, “In order to move along blood vessel walls, cross them and reach the tumor to be infiltrated, healthy lymphocytes change their morphology. Something akin to a large adhesive foot, supported by the lymphocyte's cytoskeleton, grows longer in the direction of migration. This polarization is essential for movement in the right direction. In mutated lymphocytes, the microtubules making up the cytoskeleton are disorganized and there are fewer adhesion proteins. The cells lose their polarity and their 'muscles'.”

The authors concluded that their data provides the first evidence that APC orchestrates the coupling of cytoskeletal-mediated forces and integrin-dependent adhesion necessary for T cell migration as physiologically occurs across endothelial barriers, lymphoid organs, inflamed tissue and tumors. Consequently, APC defects may impair immune surveillance and effector functions of T cells, thus favoring tumorigenesis initiated by defects in epithelial cell differentiation in FAP patients. The study was published on April 13, 2022 in the journal Science Advances.