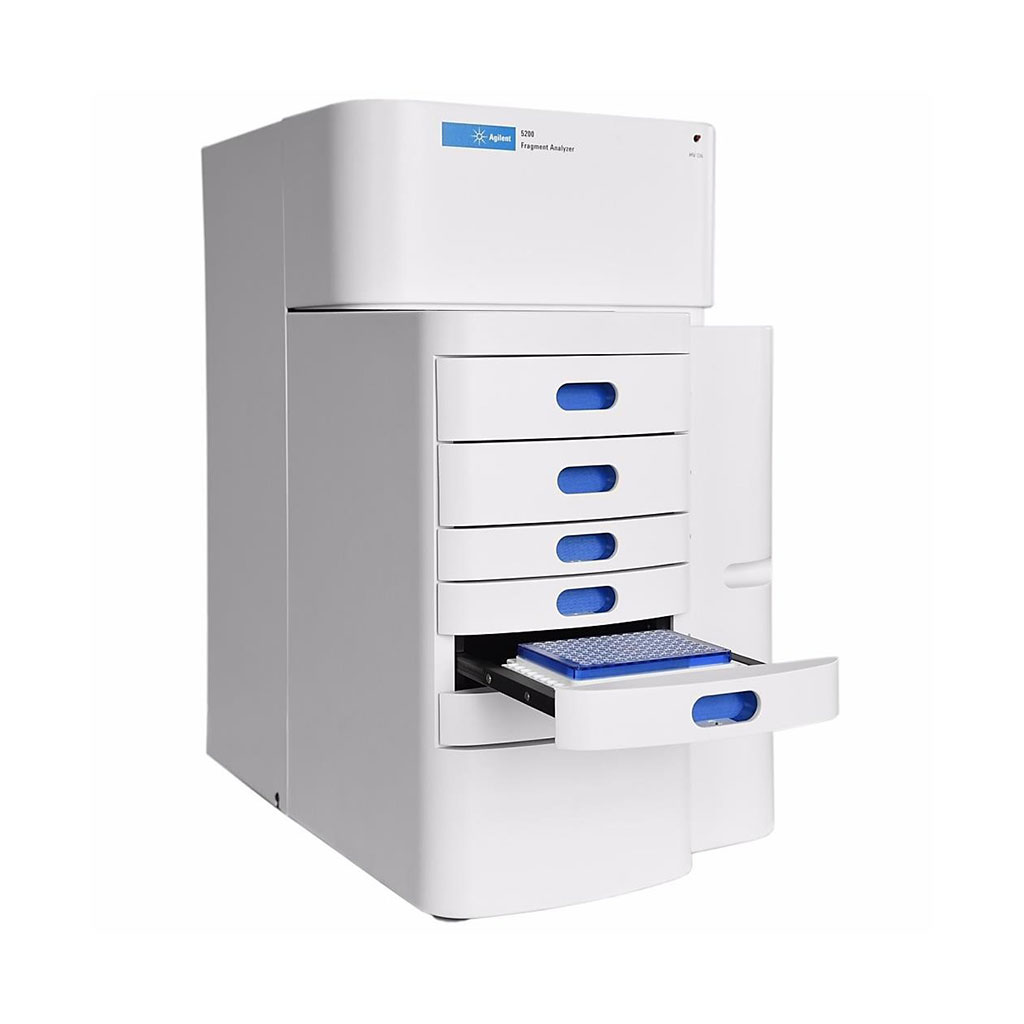 Progress toward understanding the mechanistic basis for therapy resistance in LSCs has been hampered by difficulties in isolating cell fractions that enrich for the entire heterogeneous population of LSCs within individual AML samples. Consequently, it is critical to study the properties of all LSCs within an individual sample to develop therapies to target these disease-sustaining cells and improve patient outcomes.

The team showed that show that CD200 is present on a greater proportion of CD45dim blasts compared with more differentiated CD45high cells in AML patient samples. In 49/65 (75%) of AML cases we examined, CD200 was expressed on ≥10% of CD45dim blasts; of these, CD200 identified LSCs within the blast population in 9/10 (90%) samples tested in xenotransplantation assays. CD200+ LSCs could be isolated from CD200+ normal hematopoietic stem cells (HSCs) with the use of additional markers. Notably, CD200 expression captured both CD34– and CD34+ LSCs within individual AML samples. Analysis of highly purified CD200+ LSC-containing fractions from NPM1-mutated AMLs, which are commonly CD34–, exhibited an enrichment of primitive gene expression signatures compared with unfractionated cells.

The authors concluded that overall, their findings support CD200 as a novel LSC marker that is able to capture the entire LSC compartment from AML patient samples, including those with NPM1 mutation. The study was published on November 4, 2020 in the journal Blood Advances.