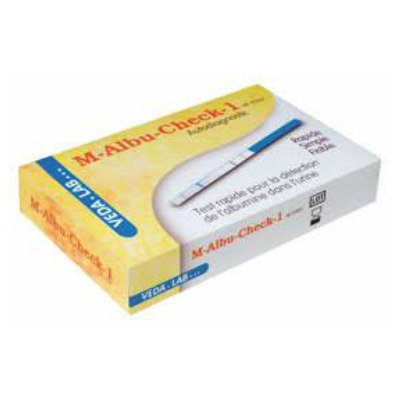 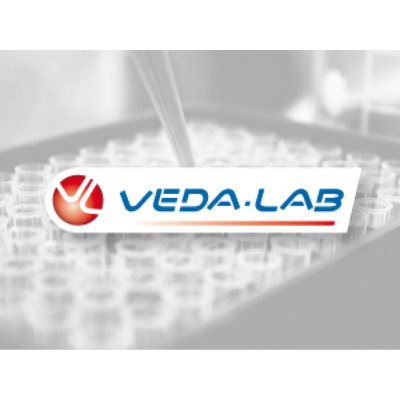 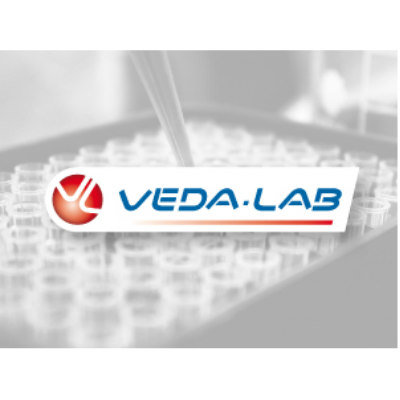 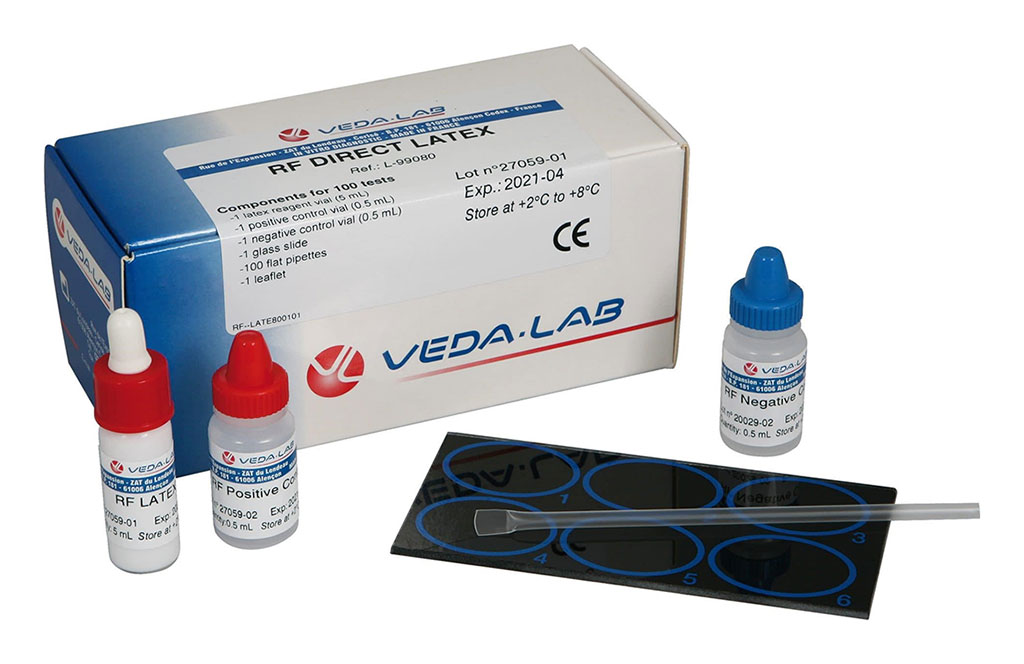 Image: The RF direct latex tests for the detection of rheumatoid factor (RF) in serum (Photo courtesy of VedaLab).
Rheumatoid arthritis is a chronic inflammatory and autoimmune disorder that can affect more than just the joints. In some people, the condition can damage a wide variety of body systems, including the skin, eyes, lungs, heart and blood vessels.

Rheumatoid factor (RF), originally defined as pathological autoantibodies to immunoglobulin G (IgG) that are detected in rheumatoid arthritis, but has turned out to be multi‐specific antibodies, some of which exhibit immunoregulatory properties. The functions of rheumatoid factor and its role in the development of autoimmune disease remain a mystery.

Immunologists at the Udmurt State University (Izhevsk, Russia) obtained sera from patients with rheumatoid arthritis or symptoms of joint pain and swelling. IgG that was considered native was isolated from the blood plasma of healthy donors by precipitation with ammonium sulfate and purified by size‐exclusion chromatography. The native IgG was used in a competitive assay.

The RF direct latex test (VedaLab, Cerisé, France) was used to detect rheumatoid factor in the patients’ sera. The agglutination activity of the sera was scored from “+++” (or 3) to “−” (or 0). In some samples, the titer was determined. Regulatory rheumatoid factor (regRF) titer was determined in an agglutination test using human IgG‐loaded tanned human erythrocytes. To produce papain Fc fragments of IgG, the team used the limited proteolysis method. Human IgG (Equitech‐Bio, Kerrville, TX, USA) was digested by papain and processed. The RF titer in rheumatoid arthritis serum was determined by latex fixation.