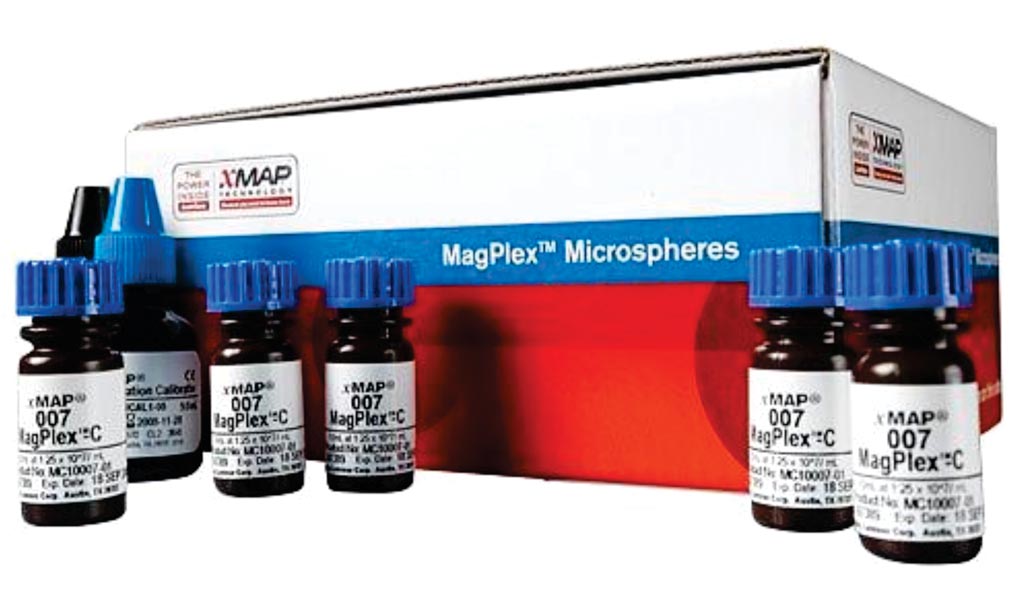 ZIKV is a member of the genus Flavivirus of the family Flaviviridae, which includes several pathogenic mosquito-borne viruses in different serocomplexes. The four serotypes of dengue virus (DENV) belong to the DENV serocomplex; West Nile virus (WNV) and Japanese encephalitis virus (JEV) to the JEV serocomplex; yellow fever virus (YFV) as a single member; and ZIKV.

The authors concluded that the multiplex and high-throughput assay could be applied to serodiagnosis and serosurveillance of DENV, ZIKV and WNV infections in endemic regions. The study was published on August 23, 2019, in the journal PLOS Neglected Tropical Diseases.

University of Hawaii at Manoa