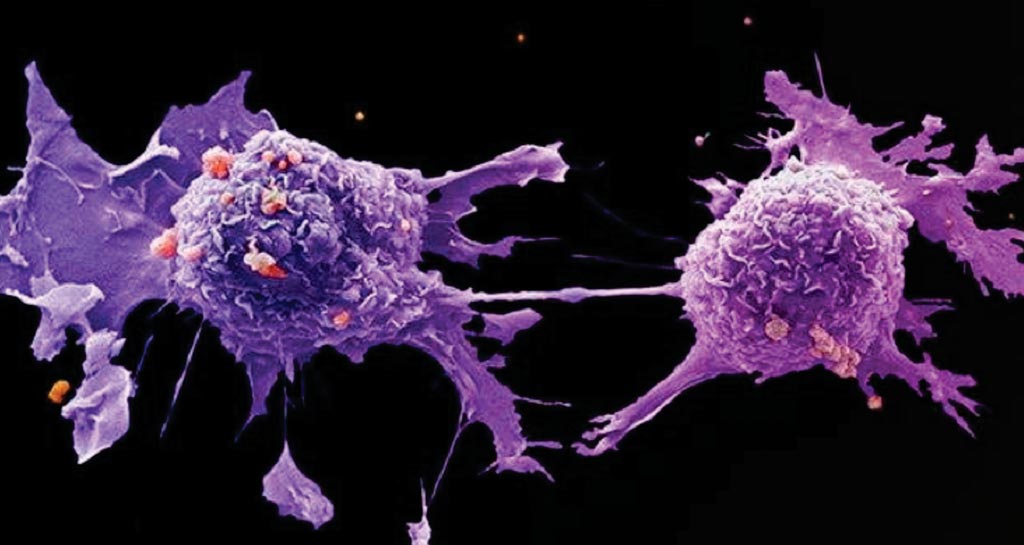 Along with promoter methylation shifts for genes with new antigen-producing mutations, or neoantigens, the team saw differences in immune cell infiltration from one tumor to the next, and within different parts of the same NSCLC tumor. Those immune infiltration differences appeared to influence tumor immunoediting and the extent to which neoantigens turned up in the tumors, highlighting the combined impact that the tumor microenvironment, tumor mutations, and altered gene regulation can have on tumor evolution.

The group focused on immune cell infiltration in 258 regions from 88 NSCLCs in the exome-sequenced TRACERx 100 cohort, including 164 regions from 64 tumors that were assessed by RNA-seq. They also considered histopathology-based tumor infiltrating lymphocyte profiles for 234 regions from 83 NSCLC tumors. After looking at how well the RNA-seq-based immune estimates lined up with tumor infiltrating lymphocyte profiles generated by pathology, the team compared expression, mutation, and methylation features in the context of tumor region, immune cell infiltration levels, patient outcomes, and the histology of the NSCLC tumor involved.

The authors concluded that their results provide evidence that tumor evolution is shaped through immunoediting mechanisms that affect either antigen presentation or neoantigenic mutations themselves, at both the DNA and RNA level arguing that the beneficial role of successful immune surveillance, and the diversity of immune-evasion mechanisms, should be considered and harnessed in immunotherapeutic interventions. The study was published on March 20, 2019, in the journal Nature.