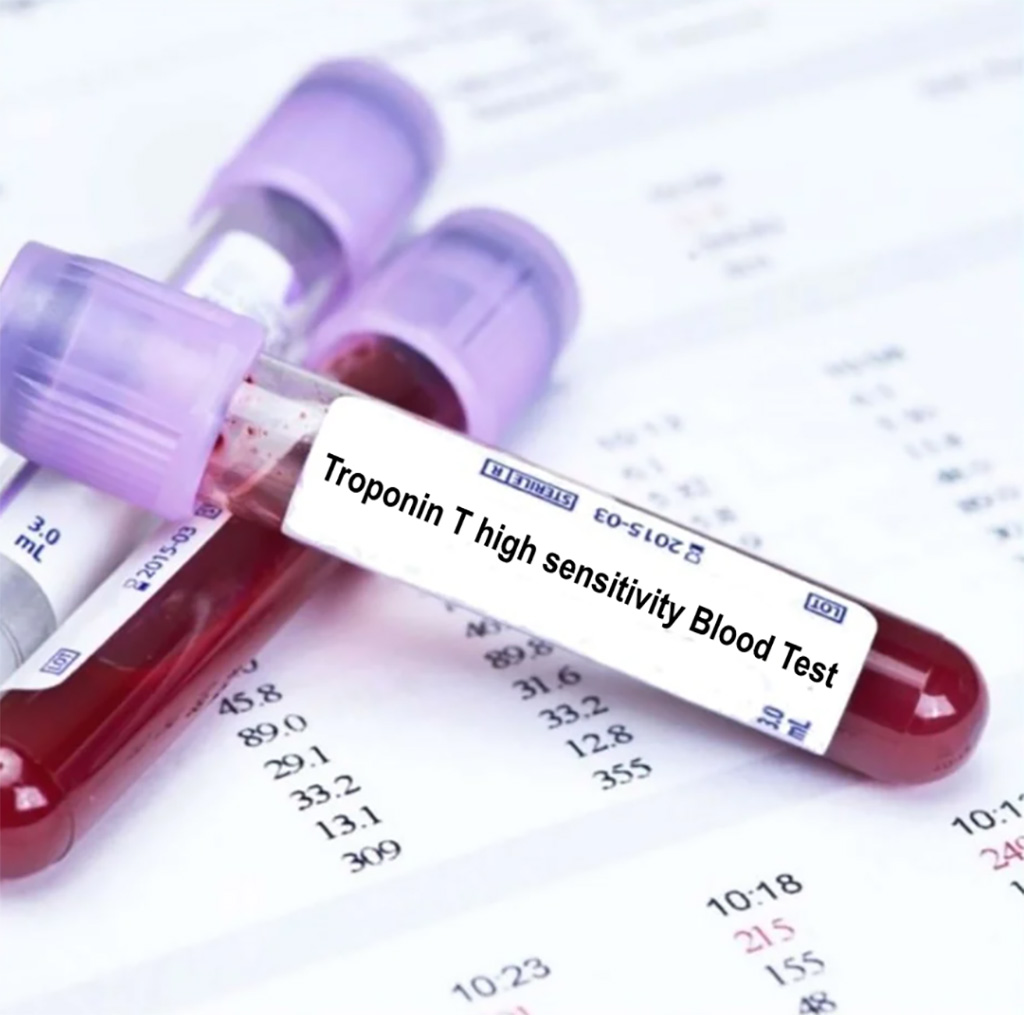 The guideline-recommended thresholds for increased high-sensitivity cardiac troponin I (hs-cTnI), indicating myocardial injury and potential infarction, performed at a similar sensitivity around 80% in people across age groups.

Relying on the sex-specific 99th percentile upper reference limit of cardiac troponin may incorrectly suggest myocardial infarction (MI) in older adults with suspected heart attacks, though no diagnostic approach has emerged as a better alternative.

Cardiovascular Scientists at the University of Edinburgh (Edinburgh, UK) and their colleagues assessed the diagnostic accuracy of high-sensitivity cardiac troponin I at presentation for the diagnosis of type 1, type 2, or type 4b myocardial infarction across three age groups (<50, 50–74, and ≥75 years) using guideline-recommended sex-specific and age-adjusted 99th centile thresholds. This was a secondary analysis of a multicenter trial across 10 hospitals in Scotland of consecutive patients with suspected myocardial infarction. The study included 46,435 consecutive patients aged 18 to 108 years (mean, 61±17 years), 5,216 (11%) had a diagnosis of myocardial infarction.

The team reported that thresholds for increased high-sensitivity cardiac troponin I (hs-cTnI), indicating myocardial injury and potential infarction, performed at a similar sensitivity around 80% in people across age groups. However, specificity for MI fell with increasing age: 98.3% in people under 50 years, 95.5% in those 50-74, and 82.6% in those age 75 and older. For that oldest group, age-adjusted 99th percentile thresholds improved specificity to 91.3% at the cost of a major loss in sensitivity (down from 81.6% to 55.9%) for an overall positive predictive value (PPV) of 59.3%. Other alternative hs-cTnI analyses they tried for people over 75 years old, applying a universal rule-in threshold of 64 ng/L, and factoring in the person's cardiovascular comorbidities, also failed to take MI diagnosis to an acceptable balance of sensitivity and specificity similar to that seen in younger patients.

Atul Anand, MD, PhD, a cardiovascular scientist and a lead author of the study, said, “No approach achieved parity in the diagnosis between older and younger patients with specificity and PPV reducing with advancing age regardless of the threshold adopted, and alternatives to the guideline-recommended approach resulted in a marked reduction in sensitivity in older persons.”

The authors concluded that age alters the diagnostic performance of cardiac troponin, with reduced specificity and positive predictive value in older patients when applying the guideline-recommended or age-adjusted 99th centiles. Individualized diagnostic approaches rather than the adjustment of binary thresholds are needed in an aging population. The study was published on September 15, 2022 in the journal Circulation.