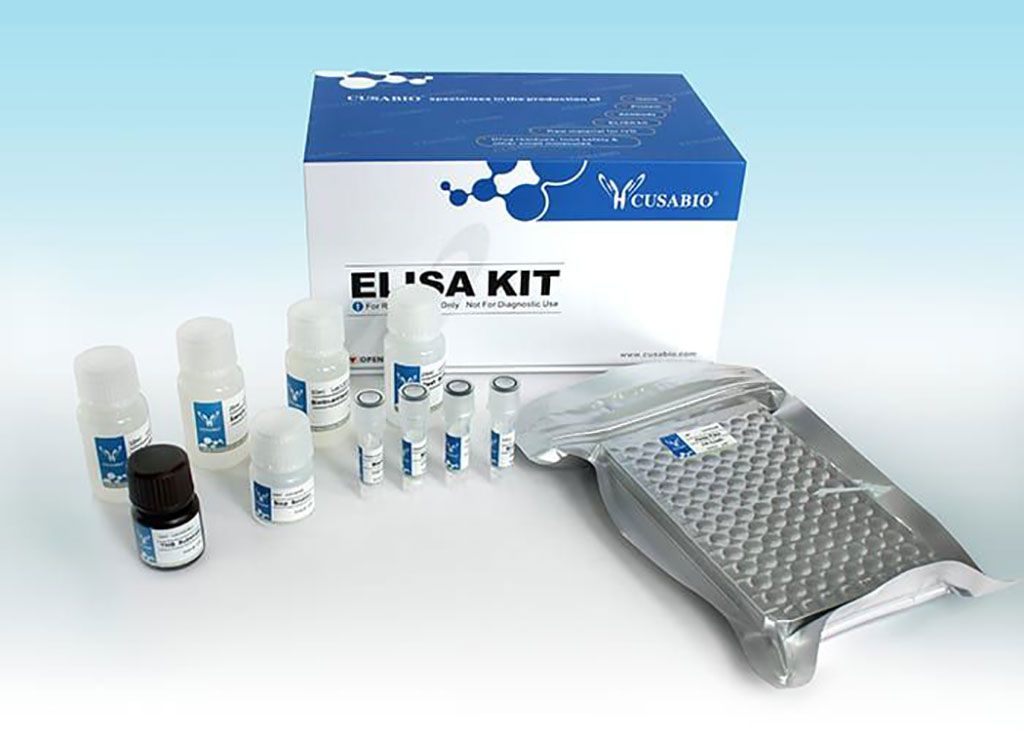 Gestational diabetes mellitus (GDM) is a condition in which a hormone made by the placenta prevents the body from using insulin effectively. Glucose builds up in the blood instead of being absorbed by the cells.

Irisin is a polypeptide, which is secreted from muscle and adipose tissue, and is derived by proteolytic cleavage of fibronectin type III domain containing protein 5 (FNDC5). It has been reported to have insulin-sensitizing properties by increasing glucose uptake in skeletal muscle and adipose tissue and it also improves pancreatic β cell function.

Endocrinologists at the MKCG Medical College and Hospital (Odisha, India) conducted a study of pregnant women. Two hundred thirty women were screened and 65 women were included for final analysis according to inclusion and exclusion criteria. Patients were included if at least one risk factor for GDM was present.

In all the patients, fasting samples were collected for plasma glucose, insulin, irisin, and lipids (TC, LDL, HDL, and TG). For irisin assay, all samples were stored at room temperature for at least 30 minutes to allow the blood to clot, followed by centrifugation (2,500 rpm, 5 min). Serum specimens were aliquoted and stored at – 80 °C until irisin levels were analyzed. Serum irisin levels were measured by enzyme-linked immunosorbent assay (ELISA) KIT (Cusabio, Houston, TX, USA). The detection range of the kit was 7.8 µg/L–500 µg/L. It was highly specific for the detection of human FNDC5. EDTA blood was collected for HbA1c assay using Bio-Rad 10 by HPLC method (Bio-Rad, Hercules, CA; USA).

The investigators reported that 65 patients were included in the study, out of which 20 (30.8%) patients developed GDM and the rest 45 patients had normal glucose tolerance (NGT). The first trimester mean serum irisin concentration was significantly lower in women who later developed GDM compared with women who had NGT (111.65 ± 25.43 μg/L versus 185.89 ± 28.89 μg/L). Serum irisin concentration was the best predictor with an optimal threshold value of 149 μg/L, which had sensitivity, specificity, positive predictive value, and negative predictive value of 90%, 91.1%, 81.8%, 95.3%, respectively, for predicting GDM at 24–28 weeks of pregnancy. There was no significant difference regarding age, parity, FPG, and HbA1c between the two groups. However, BMI, fasting insulin, and HOMA-IR were significantly higher in the GDM group compared to NGT group both at first visit and during 24–28 weeks

The authors concluded that serum irisin as a biomarker for GDM in early pregnancy showed a significantly greater ability to predict GDM early as compared to other parameters. Their study demonstrated that serum irisin can be used as an early biomarker during first trimester of pregnancy for predicting GDM between 24–28 weeks of pregnancy in high-risk patients. The study was published originally in the January/February, 2022 issue of the Indian Journal of Endocrinology and Metabolism.