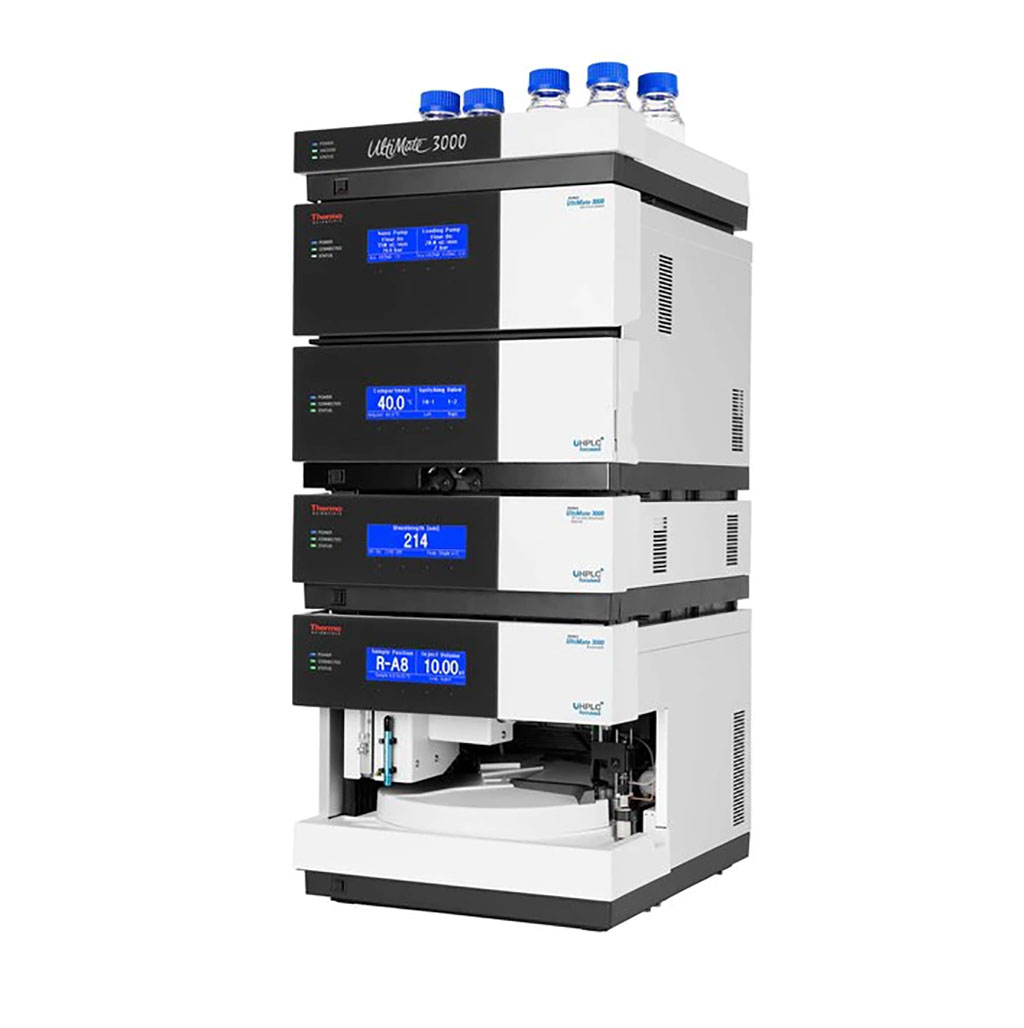 Small cell lung cancer (SCLC) is a malignant disease associated with a particularly high mortality rate. SCLC is a particularly aggressive cancer that typically occurs in smokers, exhibiting rapid growth and a high propensity for metastasis.

Recent studies suggest that SCLC may be differentiated into specific molecular subtypes. However, due to the significant lack of tumor material and the problem of tumor heterogeneity, this information could not be effectively validated in a clinical setting.

Zsolt Megyesfalvi, MD, a Thoracic Surgeon and first author of the study, said, “In contrast to the increasingly personalized approaches observed in non-small cell lung cancer, SCLC is still considered to be a homogeneous clinical picture and is treated in a standardized way both in hospitals and laboratories. We are now showing that differential expression of key transcriptional regulators clearly distinguishes five major SCLC subtypes.”

The author concluded that they have investigated the clinicopathological relevance of SCLC molecular subtypes in a large cohort of surgically resected specimens. Differential IHC expression of ASCL1, NEUROD1 and POU2F3 defines SCLC subtypes. No YAP1-subtype can be distinguished by IHC. The study was published on April 30, 2022 in The Journal of Pathology.