Midlife Lipid and Glucose Levels Are Associated With Alzheimer's Disease 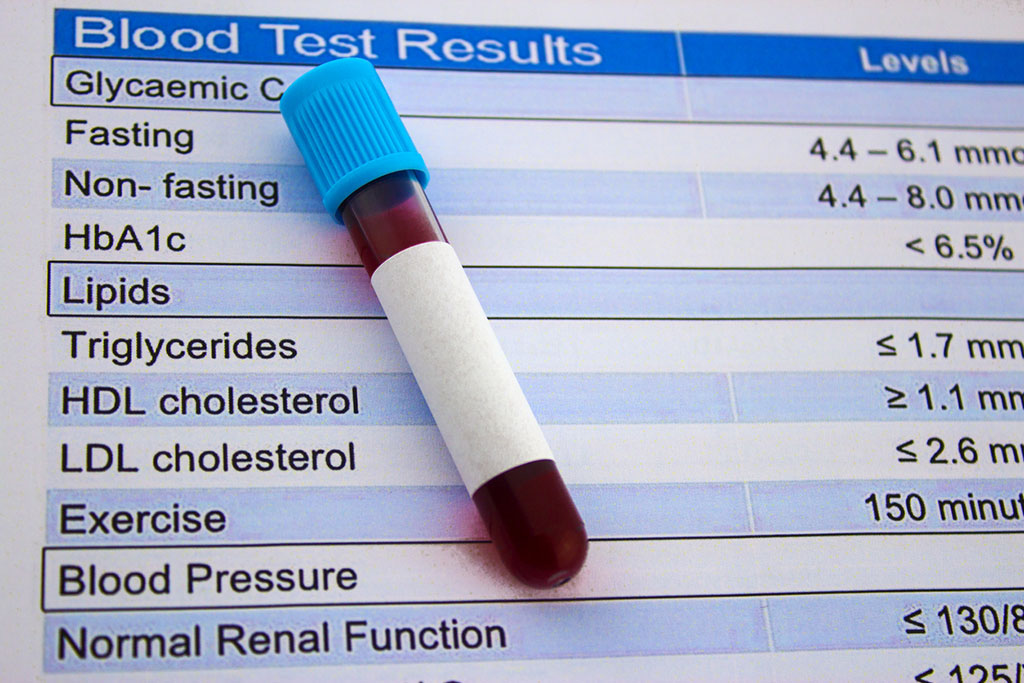 Alzheimer's disease (AD) is the fifth leading cause of death among Americans 65 years of age or older, with a prevalence of 5.8 million cases. This number is projected to nearly triple to 14 million people by 2060.

Individuals with AD commonly exhibit features of cerebrovascular disease in combination with amyloid beta (Aβ) and tau neuropathology. Genetic studies of AD have identified common and rare variants associated with AD in genes involved in lipoprotein metabolism and processing related to AD.

Data on lipid fractions, glucose, blood pressure, BMI, and smoking were obtained prospectively from participants across nine quadrennial examinations. Age-, sex-, and education-adjusted models were tested for each risk factor measured at each exam and within three adult age groups: early adults (ages 35 to 50, median 41), middle adults (ages 51 to 60, median 54), and late adults (ages 61 to 70, median 63.5). Mean follow-up periods for people in the early, middle, and late age groups were 35.2 years, 25.8 years, and 18.5 years, respectively.

The team reported that as participants grew older, they tended to have higher triglyceride and glucose levels, higher systolic and diastolic blood pressure, and lower HDL cholesterol levels. They also were more likely to be treated for diabetes, hypertension, and dyslipidemia. Incident Alzheimer's dementia was negatively associated with HDL cholesterol for every 15 mg/dL increase in early adulthood (Hazard Ratio [HR] 0.85) and in middle adulthood (HR 0.82). This association remained significant with a similar effect size in the middle adulthood group when adjusted for dyslipidemia treatment.

The authors concluded that HDL-C, triglyceride, and glucose levels measured in early to middle adulthood are significantly associated with incident AD several decades later, which suggests that early intervention to maintain healthy HDL, triglyceride, and glucose levels may improve cognition and lower AD risk in addition to the benefits of promoting vascular and metabolic health. The study was published on March 23, 2022 in the journal Alzheimer's & Dementia.