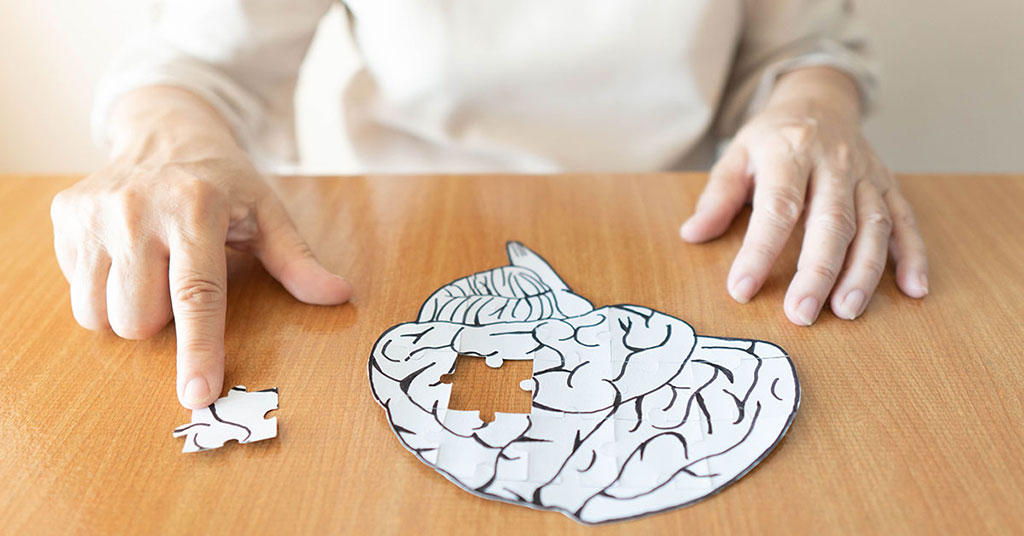 Image: Low levels of folate (vitamin B9) in the blood may be linked to a heightened risk of dementia and death from any cause in older people (Photo courtesy of Regional Neurological Associates)

With ageing, serum concentrations of folate decrease, leading to a higher prevalence of a threshold-based medical condition termed serum folate deficiency. The highest folate deficiency rates in the population occur among older adults, with estimated prevalence rates ranging from 5% to 20%.

A team of mental health professionals led by those at the Icahn School of Medicine at Mount Sinai (New York, NY, USA) examined the associations between serum folate deficiency and the risks of incident dementia and all-cause mortality in a large national sample of older adults. A prospective cohort of 27,188 aged 60–75 years without pre-existing dementia for at least 10 years was tested for serum concentrations of folate and followed up for dementia or all-cause mortality. Serum folate deficiency was classified as present or absent.

Serum folate is a direct measure of vitamin B9 in the blood and may therefore function as a biomarker (i.e., an objectively measured indicator). Serum concentrations of folate were measured using chemiluminescent microparticle immunoassay technology and derived from the clinical biochemistry electronic health records (EHRs). Measurements were ascertained as needed based on clinical impressions of the treating physician from 1 January 2013 to 30 October 2017.

The authors concluded that serum concentrations of folate may function as a biomarker used to modify the risks of dementia and mortality in old age, adding that older adults should be routinely screened for folate deficiency. The implications for public health policy appear to be to reliably monitor serum concentrations of folate in older adults and treat deficiency for preventative measures and/or as part of implemented therapeutic strategies while regularly reviewing patients' clinical outcomes. The study was published on March 15, 2022 in the journal Evidence-Based Mental Health.