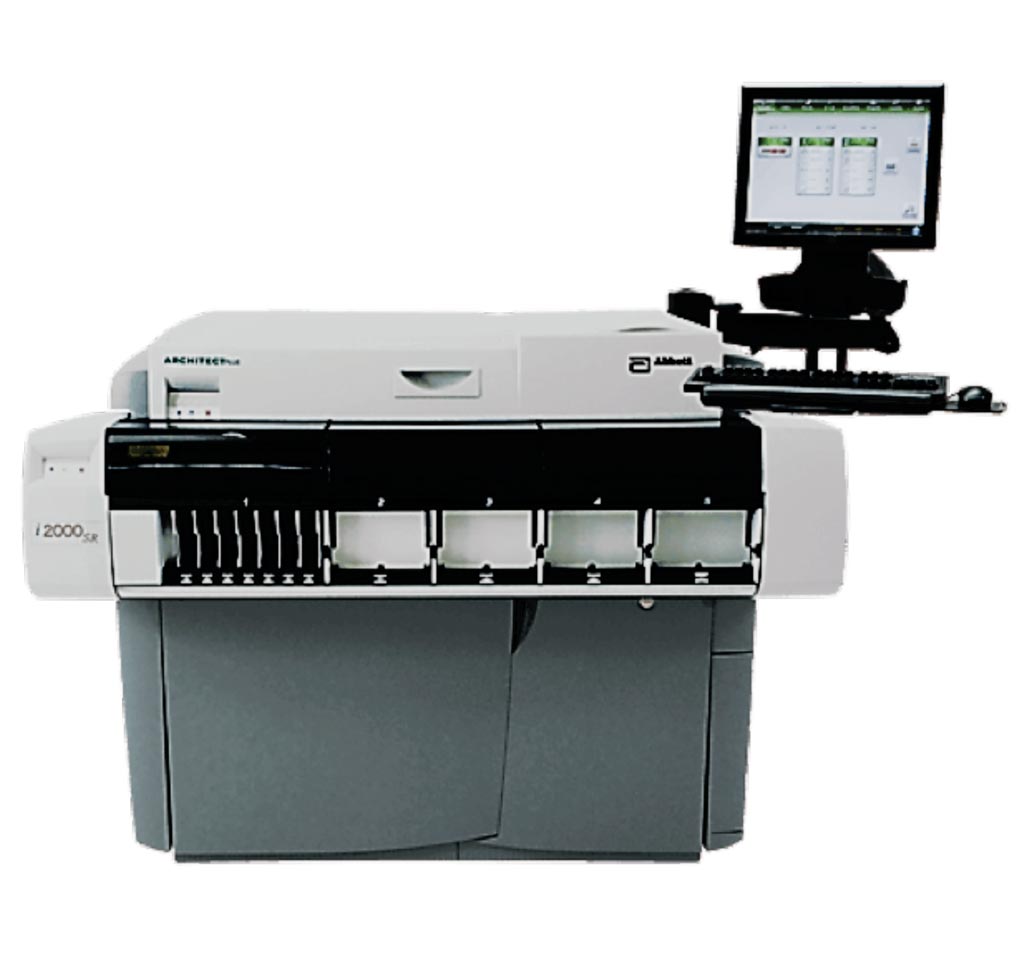 Although cardiac surgery has the potential to improve the quality and prolong the duration of a patient’s life, it is associated with complications. Prognostically important myocardial injury, detected by an elevated concentration of either cardiac troponin or creatine kinase MB4, is one of the most common complications after cardiac surgery and is associated with increased mortality.

A large international team of clinical scientists led by those from McMaster University (Hamilton, ON, USA) recruited patients from a convenience sample of 24 hospitals in 12 countries from May 2013 through April 2019. Patients were enrolled from North America (35.9%), Asia (28.3%), Europe (26.2%), South America (6.3%), and Australia (3.3%). The mean age of the study cohort was 63.3 years, 70.9% of the patients were men, 29.3% had a history of myocardial infarction, and 70.2% were White. Blood samples were obtained for measurement of cardiac troponin I levels with the ARCHITECT STAT assay (Abbott Laboratories, Abbott Park, IL, USA), (upper reference limit, 26 ng/L; limit of detection, 1 to 2 ng/L liter) before surgery, 3 to 12 hours after surgery, and on days 1, 2, and 3 after surgery.

The authors concluded that the levels of high-sensitivity troponin I after cardiac surgery that were associated with an increased risk of death within 30 days were substantially higher than levels currently recommended to define clinically important periprocedural myocardial injury. The study was published on March 3, 2022 in the journal The New England Journal of Medicine.