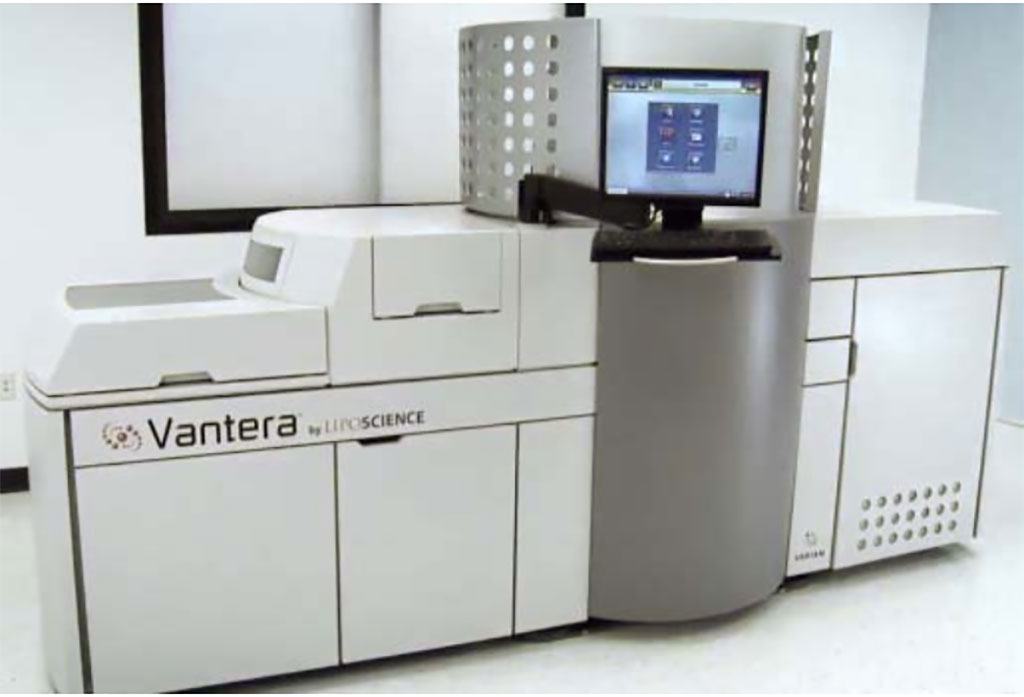 End stage liver disease is a major cause of morbidity and mortality worldwide and orthotopic liver transplantation (OLTx) is the only curative treatment. However, OLTx leads to its own risks and adverse sequelae.

The role of amino acids and their metabolism have recently gained more attention in this field of study. Specifically, branched-chain amino acids (BCAA) have repeatedly been associated with multiple cardiovascular and cardiometabolic morbidities that are observed in liver transplant recipients.

Hepatologists at the University Medical Center Groningen (Groningen, The Netherlands) and their colleagues performed a cross-sectional analysis of patients in a liver transplant subgroup and data from 336 participants were eligible for the study. The study group had a median age of 59 (IQR 46.0-67.0) years and was predominantly male (n=157; 57%). Data was collected between June 2015 and September 2019. During visits at the outpatient clinic, questionnaires, blood samples, 24-hour urine, feces, nails and hair were collected from all participants according to the TransplantLines protocol. Tissue samples and transplant biopsies were taken during transplant surgery.

The investigators reported that the median of the total BCAA values was 358.5 (IQR 298.5-407.5) µmol/L in males and 300.0 (IQR 268.0-351.0) µmol/L in females. Patients in the highest tertile of BCAA values were more likely to have a higher BMI, higher systolic blood pressure, and higher prevalence of type 2 diabetes (T2D), high blood pressure and Metabolic Syndrome (MetS). Additionally, subjects with higher BCAA values had higher TG and lower HDL-cholesterol concentrations. Elevated HbA1c and fasting glucose values were also more frequently present in patients with higher BCAA values, while their eGFR was lower. In patients with viral liver disease a significant correlation with BCAA plasma levels could be observed in the total population, the group without metabolic syndrome and the T2D subgroup.

The authors concluded that elevated BCAA plasma levels are associated with T2D, MetS and the use of Sirolimus in stable OLTx recipients. BCAA plasma levels may be considered a biomarker that reflects an unfavorable metabolic status in liver transplant recipients. The study was published on February 7, 2022 in the journal Clinical Biochemistry.