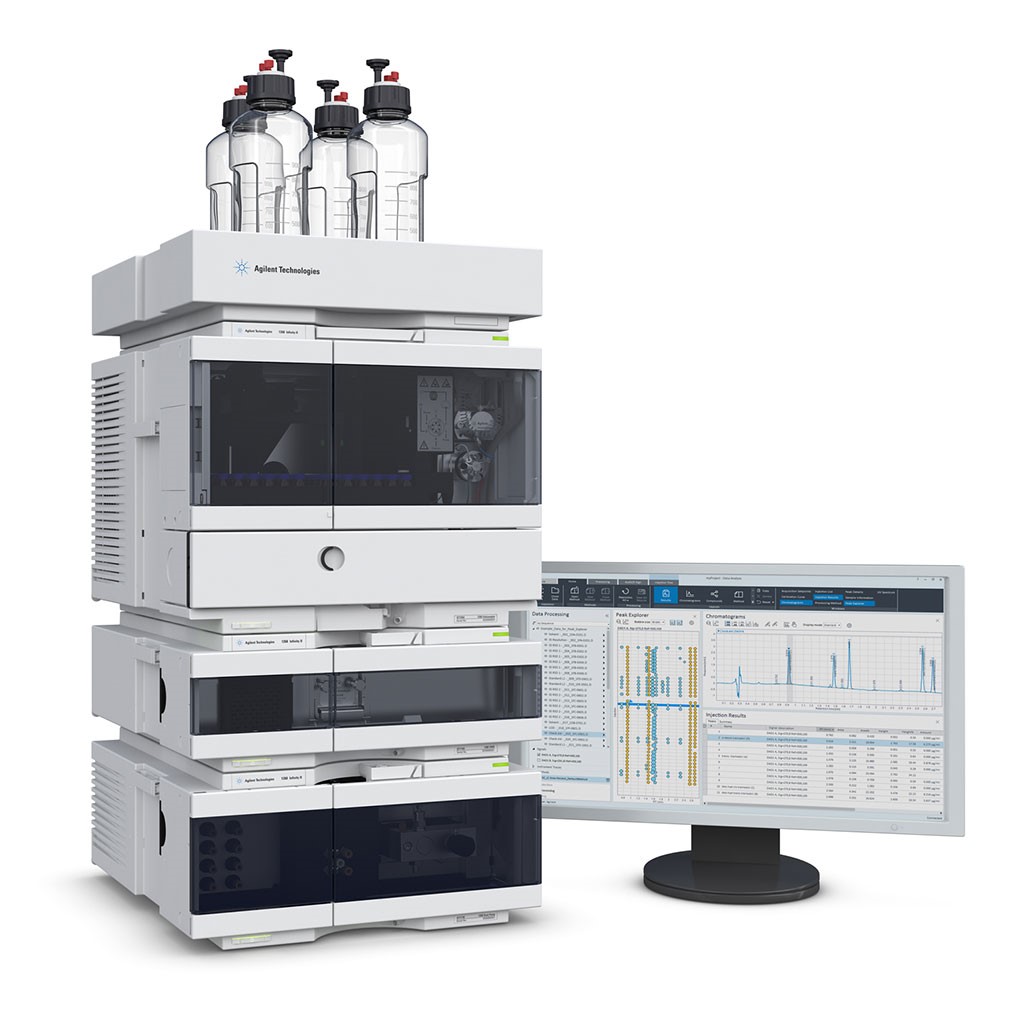 Image: The Agilent 1260 HPLC system (Photo courtesy of Agilent Technologies)
Sarcopenia is an age-related clinical condition characterized by a gradual and generalized loss of skeletal muscle mass with a decrease in strength and physical capacity. It is considered to be one of the risk factors for adverse events in older people, including delirium, disability, institutionalization, and even death.

Vitamin D deficiency is common among older people around the world. Older people are particularly prone to the development of vitamin D insufficiency or deficiency for following reasons: a reduced cutaneous synthesis in the skin, decreased daily sun exposure, and chronic diseases of organs related to vitamin D metabolism.

The authors concluded that among various serum vitamin D biomarkers, bioavailable 25(OH)D was associated with sarcopenia. Thus, bioavailable vitamin D might be used as an auxiliary marker for assessing the risk of sarcopenia. The study was published on August 5, 2021 in the Journal of Clinical Laboratory Analysis. 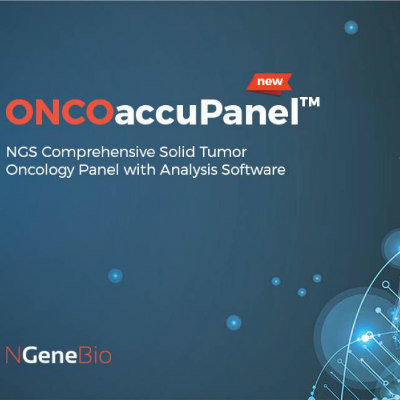