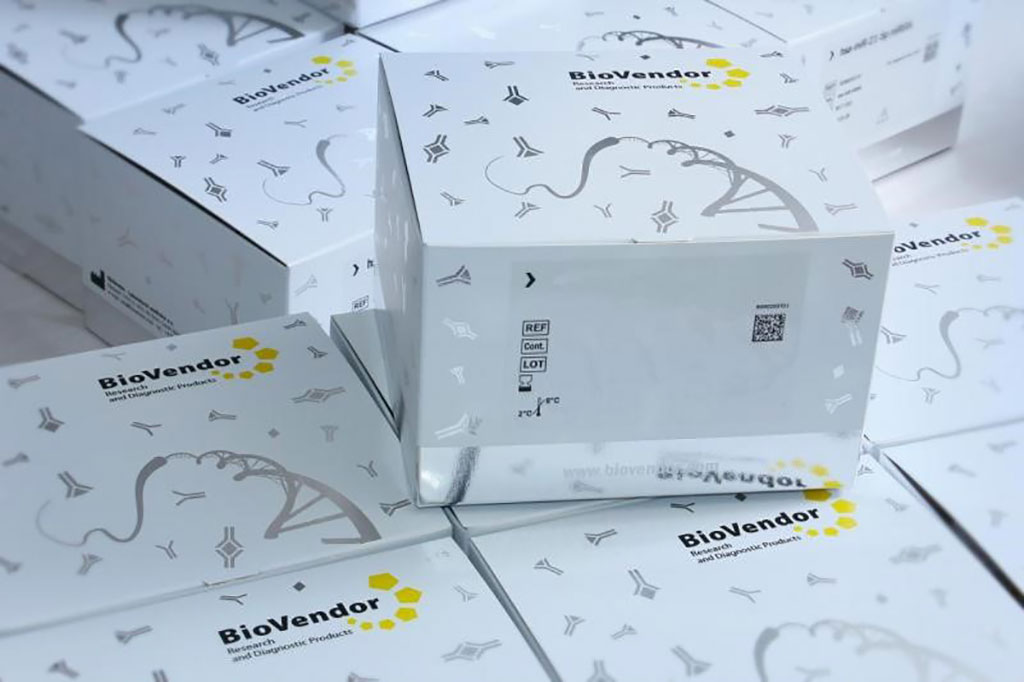 Fatty acid-binding proteins (FABPs) that act as intracellular lipid chaperones are a group of molecules that coordinate lipid responses in cells. Among the currently known FABPs, the FABP4, known as adipocyte FABP (A-FABP) or aP2, is expressed in both adipocytes and macrophages, and can be detected in most bodily fluids.

The investigators reported that the levels of V-FABP4 and V-VEGFA were significantly higher in PDR patients than in non-PDR patients with a high positive correlation between them. The findings were not affected by body mass index values and the presence of vitreous hemorrhaging. Among the clinical parameters, V-FABP4 correlated positively with creatinine and negatively with age and aspartate transaminase (AST) levels, while V-VEGFA correlated positively with fasting plasma glucose and hemoglobin A1c (HbA1c) levels, but negatively with AST. Multiple regression analyses indicated that V-VEGFA, or V-FABP4, AST and HbA1c were independent predictors of V-FABP4 or V-VEGFA, respectively. Both were negatively correlated, but more evident in V-FABP4, with the optic nerve head (ONH) ocular blood flow.

The authors concluded that the concentrations of both V-FABP4 and V-VEGFA were substantially elevated in eyes with PDR, and a significantly higher positive correlation was observed between them. However, correlation analyses and stepwise multiple regression analyses for V-FABP and V-VEGFA strongly suggested that both factors were independently regulated, suggesting that V-FABP4 might also be involved in the pathogenesis of PDR. The study was published on June 11, 2021 in the journal Scientific Reports.