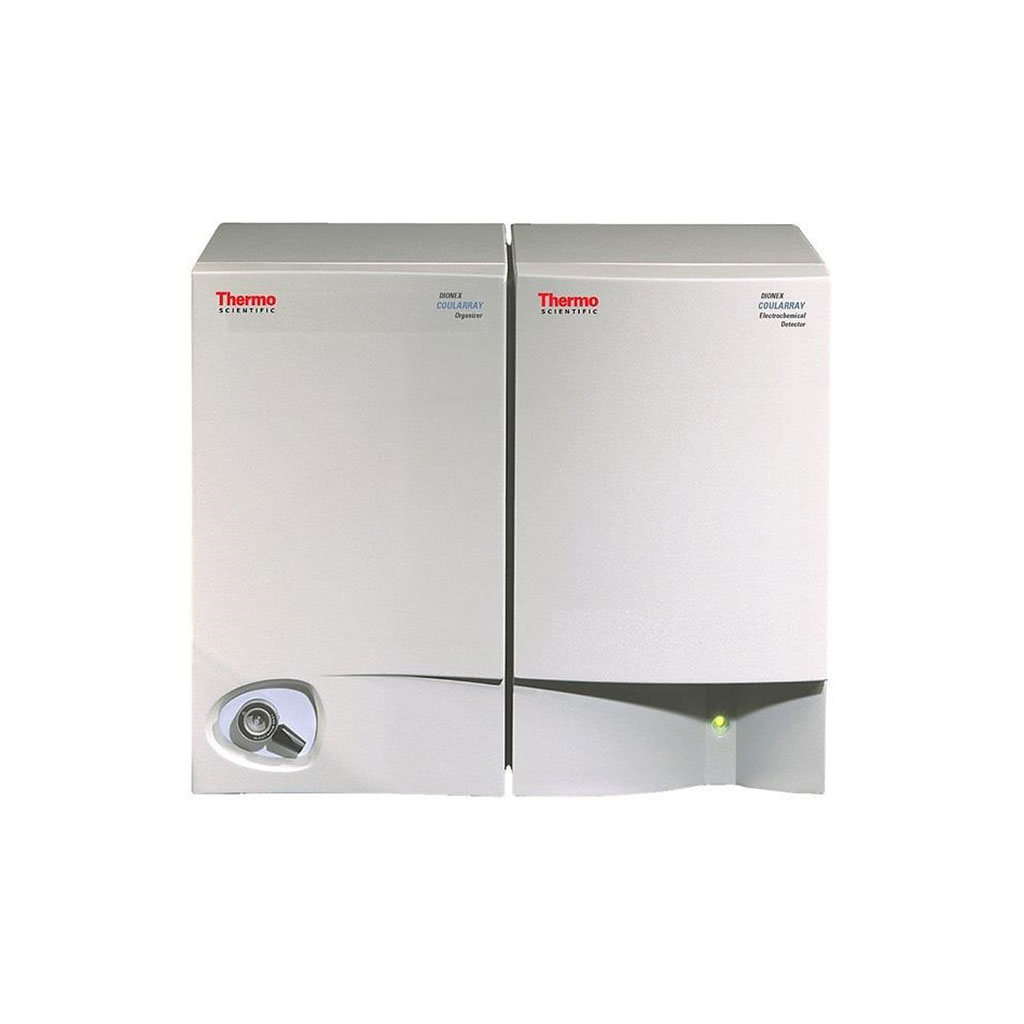 Neuroblastomas are neoplasms that arise from neural crest-derived cell precursors of postganglionic sympathetic neurons and are characterized by excessive production of catecholamines (CATs). 5-HIAA, vanillylmandelic (VMA), homovanillic acid (HVA), catecholamines and metanephrines are produced in excess by catecholamine-producing tumors.

Medical Biochemists at the Lausanne University Hospital (Lausanne, Switzerland) obtained 22 urine spots from enrollees (aged 25 to 65, 50% males) and were aliquoted in 250 µL polypropylene tubes. The pH of urines was immediately measured using pH indicator strips. Each of the 22 urine samples was split into three sub-samples, one of which was supplemented by 5 mL of 6 M HCl per liter of urine (“HCl urine”), the second by 10 grams citrate per liter of urine (“citrate urine”), and the third was unmodified (“native urine”).

All the analytical methods used throughout the study were the routine methods from the laboratory and were fully validated. 5-HIAA, VMA, and HVA were measured in one aliquot by LC-MS/MS using a dilute-and-shoot sample preparation. The CATs were quantified in the third aliquot using the RECIPE catecholamine kit (Munich, Germany) using a 5600A electrochemical CoulArray system coupled to an isocratic HPLC (ESA-Dionex, Sunnyvale, CA, USA). CATs were also quantified by LC-MS/MS.

The scientists reported that that catecholamines degradation was prevented by HCl and citrate and that 5-HIAA was degraded in five out of 22 samples collected with HCl. All biogenic amines were efficiently stabilized by citrate for four weeks at 22 °C, except epinephrine (48 hours at 4 °C, or four weeks at −20 °C). Sodium citrate did not cause quantification or analytical artifacts concerns.

The authors concluded that sodium citrate is a non-hazardous alternative to HCl for patients to send unfrozen urine samples to the laboratory which may safely store the sample for four weeks. The team proposes to replace HCl by sodium citrate for stabilizing urinary 5-HIAA, VMA, HVA, catecholamines and total metanephrines as a safe alternative for clinical chemistry laboratory and patients. The study was published in the March, 2021 issue of the journal Clinica Chimica Acta.