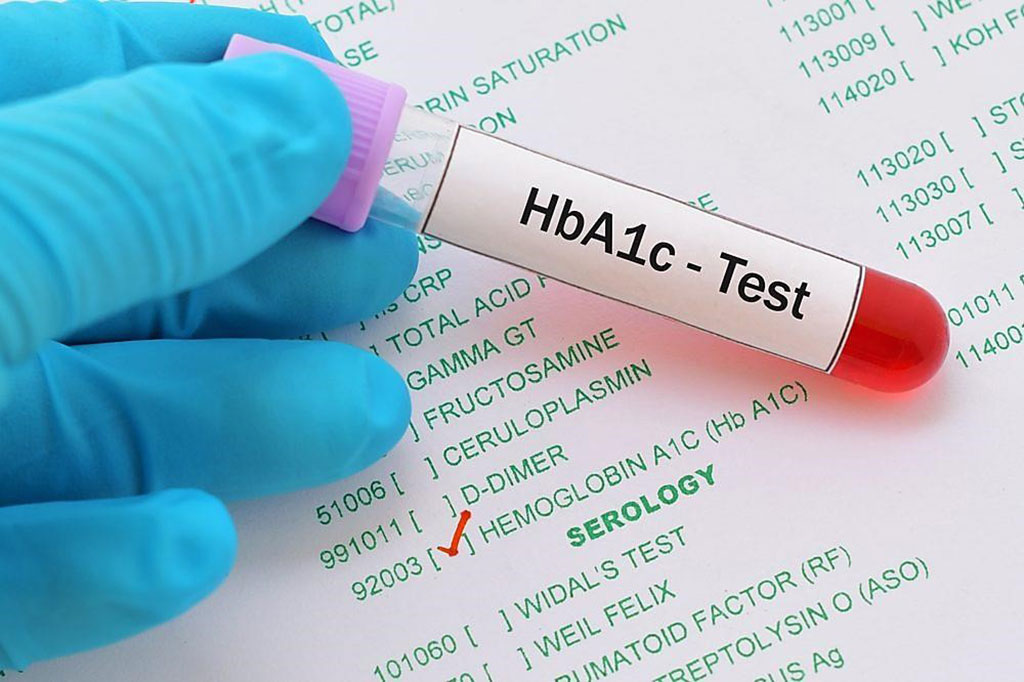 Clinicians have suspected that some infants born to mothers without overt diabetes or gestational diabetes may still have an increased risk for hypoglycemia and tend to be larger at birth. However, this has not been systematically evaluated during pregnancy, especially in the context of long-term glucose control in pregnant women.

Pediatricians at the Hurley Children’s Hospital (Flint, MI, USA) and their colleagues analyzed data from 4,769 infants born at 34 weeks’ gestation or later at Hurley Medical Center from 2015 to April 2018, including 21,482 blood glucose measurements. The mean gestational age at delivery, 37.3 weeks; 63% were delivered vaginally; 54% were white; 50% male neonates). Glycated hemoglobin (HbA1c) values were available for 4,391 mothers with 6,312 measurements during pregnancy. Mothers and infants were stratified into four groups: mothers without documented pregnancy conditions; prenatal exposure to beta-blockers; prenatal exposure to diabetes; or prenatal exposure to beta-blockers and diabetes.

The team noted that within the cohort, 4.9% of infants were born large for gestational age. Among infants born to mothers with no documented pregnancy conditions, they observed a statistically significant relationship between pregnancy HbA1c level and birth weight for white and black infants. They found that, overall, third trimester HbA1c was higher among mothers whose infants had hypoglycemia versus. mothers whose infants did not have hypoglycemia (mean, 5.3% versus 5.1%); with the trend manifesting at a lower HbA1c level for infants born to white mothers (mean HbA1c, 5.2%) versus black mothers (mean HbA1c, 5.4%).

Venkatesh Sampath, MD, MRCPCh, a Professor of Pediatrics and the senior author of the study, said, “For clinicians, these findings, if confirmed in prospective study, can help identify at-risk infant populations who would need closer monitoring to prevent early neonatal hypoglycemia. Clinicians may consider routine screening of HbA1c of mothers and incorporate such testing into clinical practice. Such measure may decrease the incidence of hypoglycemia potentially, a common clinical problem in the neonate.”

The authors concluded that Pregnancy HbA1c levels between 4.8%-6.0% considered acceptable during pregnancy impacts neonatal hypoglycemia and birth weight especially in Caucasian race. A third trimester HbA1c greater than 5.2% is a potential risk factor for neonatal hypoglycemia, especially in preterm infants. The study was published on August 12, 2020 in The Journal of Pediatrics.