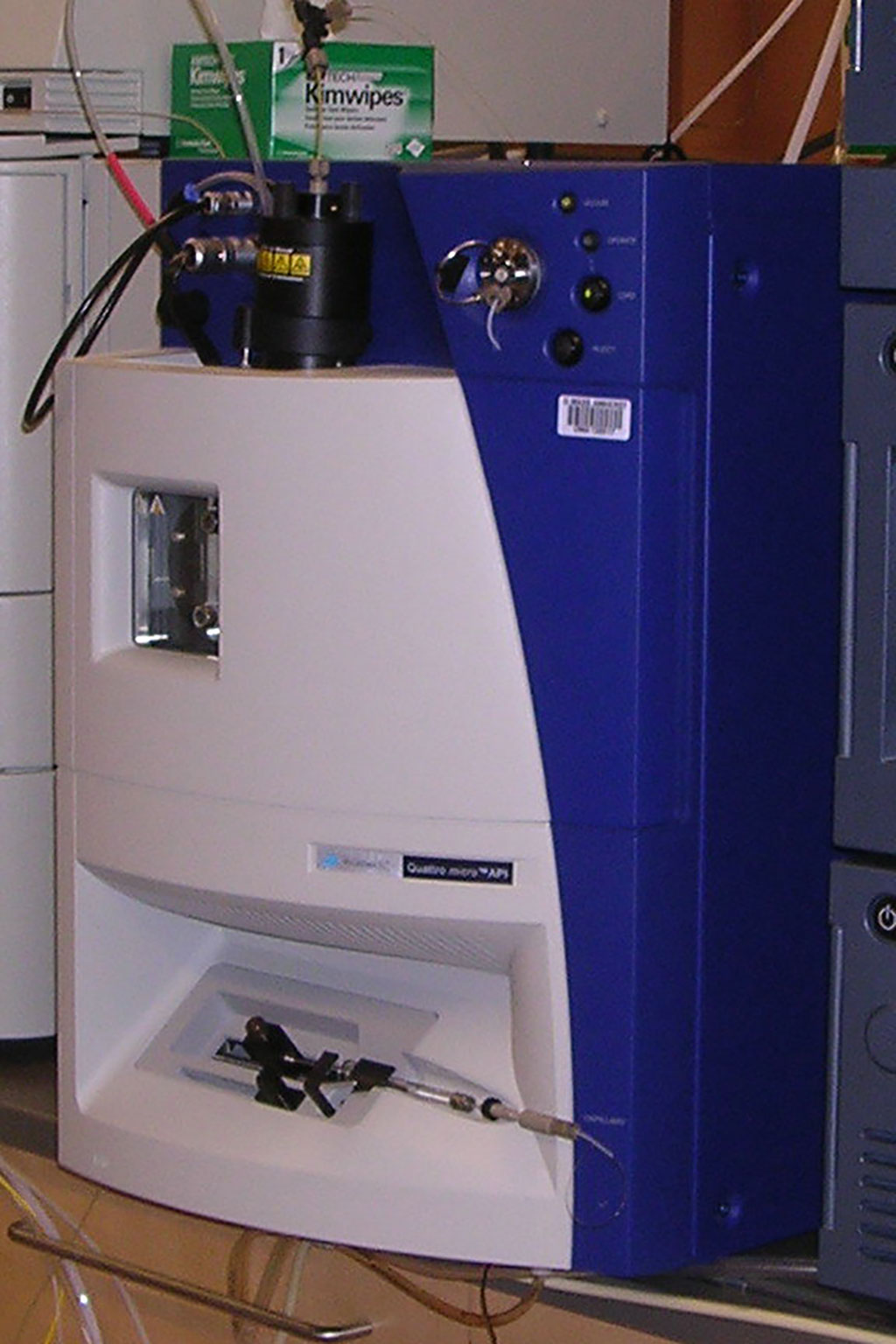 Gastroenterologists at the University Hospital Heidelberg (Heidelberg, Germany) conducted a cohort study of 54 subjects with HH and 20 healthy subjects. Patients were analyzed for their iron status including iron, ferritin, transferrin and transferrin saturation and serum lipid profile on a routine follow-up examination. Diagnosis of HH was done by genetic analysis (C282Y) in the hospital central laboratory according to standard methods.

The authors concluded that their study strengthens the hypothesis of altered lipid metabolism in HH and susceptibility to nonalcoholic fatty liver disease. Disturbed phospholipid metabolism may represent an important factor in pathogenesis of hepatic steatosis in HH. The study was published on July 17, 2020 in the journal BMC Gastroenterology.