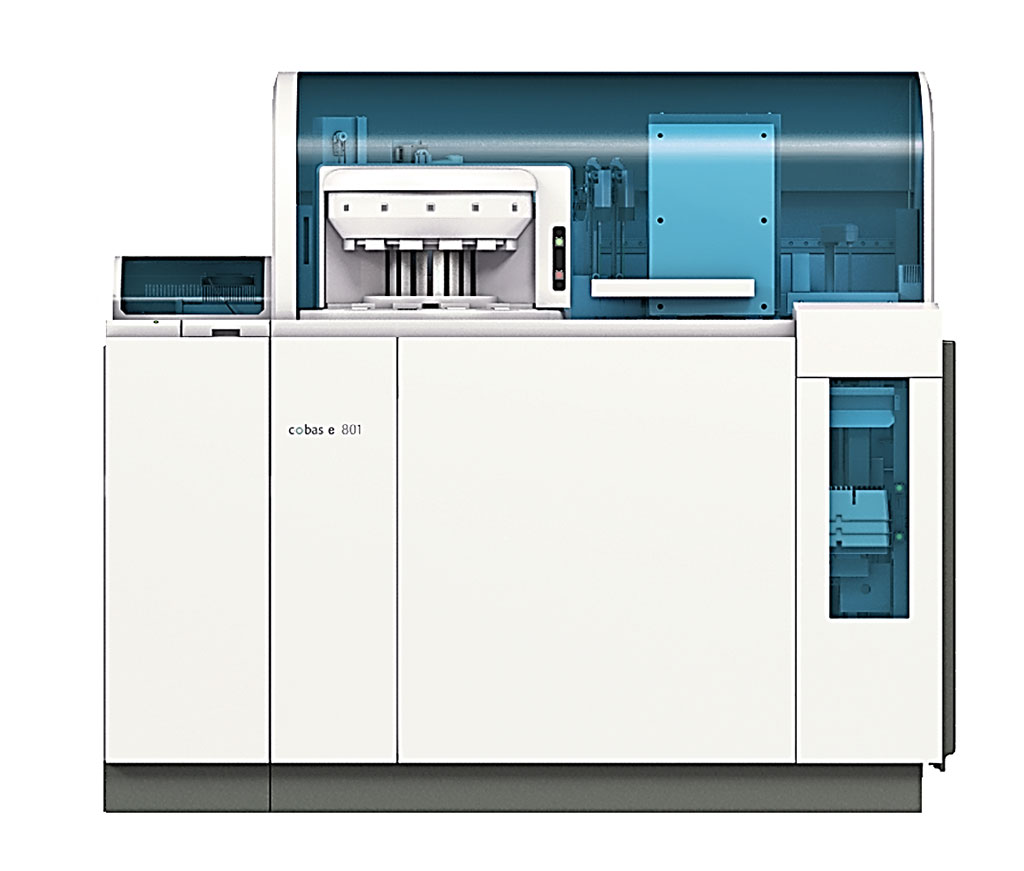 Image: The high throughput immunochemistry cobas e 801 module (Photo courtesy of Roche Diagnostics).
Premature atherosclerotic disease commonly occurs in individuals with atherogenic dyslipidemia who share a phenotype characterized by centripetal obesity, insulin resistance, and physical inactivity. Cardiovascular diseases (CVD) are the leading cause of mortality in the Western World being subclinical atherosclerosis the triggering factor for most of these events.

The reduction in the incidence of cardiovascular events requires the early detection of cardiovascular risk factors (CVRFs), such as low‐density lipoprotein cholesterol (LDL‐C) concentration, nowadays the most important therapeutic target. However, it has been demonstrated that lowering LDL‐C concentration is not enough to prevent all ischemic events even in patients without CVRFs.

The authors concluded that the association between sdLDL‐C, LDL‐Z, and LDL‐P was clear. From a large number of variables, especially LDL‐Z and apoB influence on sdLDL‐C. The results showed that the smaller the LDL size, the higher their cholesterol concentration. Therefore, sdLDL‐C determination by using this easy method would be useful to risk stratification and to uncover cardiovascular residual risk. The study was published on March 21, 2020 in the Journal of Clinical Laboratory Analysis.