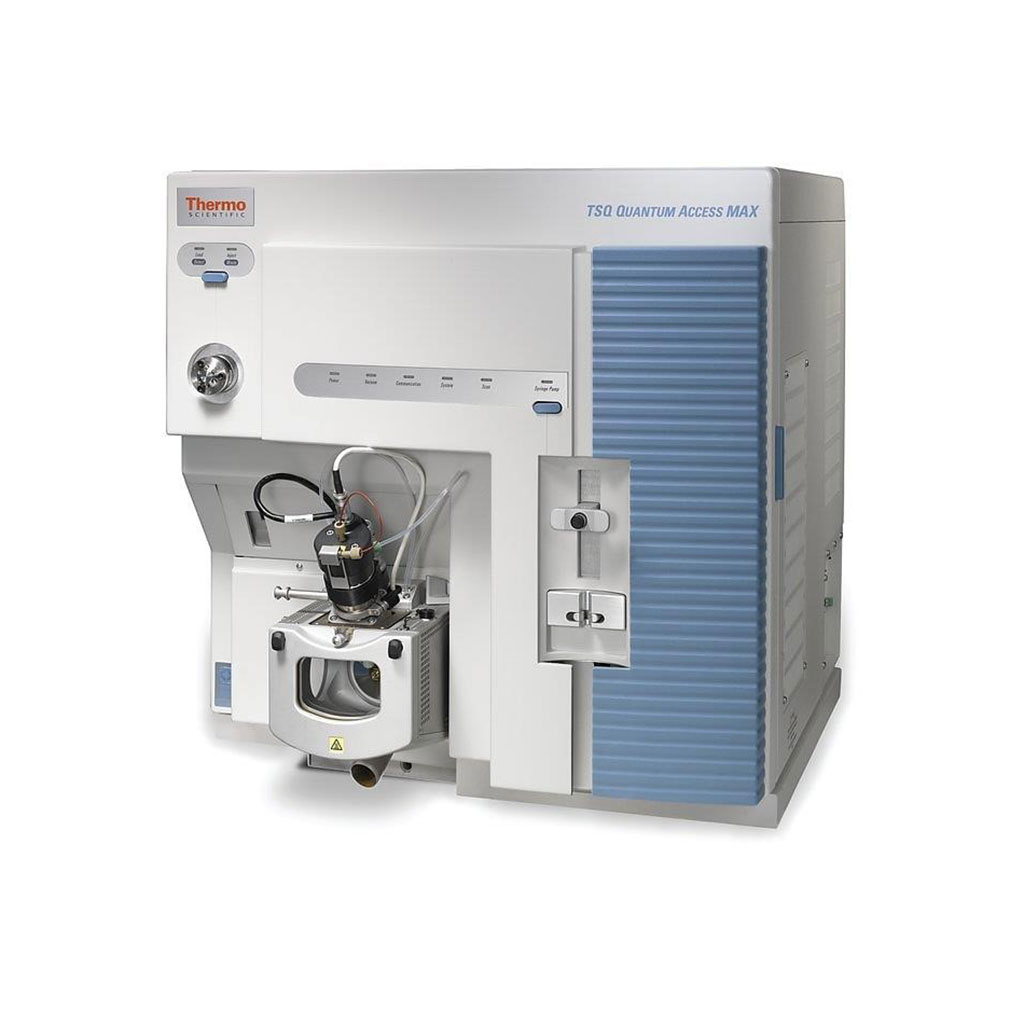 Image: The Quantum Access triple quadruple mass spectrometer (Photo courtesy of Thermo Scientific)
Systemic lupus erythematosus (SLE) is a chronic autoimmune disease with heterogeneous organ involvement and severity. The cause of SLE is unknown, and there is at present no cure. The majority of people with lupus are females, and African-American women are three times more likely than White women to have lupus and develop severe symptoms.

The risk for cardiovascular disease (CVD) is almost ten times higher in patients with autoimmune diseases than in the general population. Despite the dyslipidemia and accelerated CVD associated with SLE, the significance of the conventional plasma lipid panel (e.g., cholesterol and triglycerides) in the diagnosis/prognosis of CVD in SLE patients has been in question.

Scientists from the Medical University of South Carolina (Charleston, SC, USA) enrolled 411 new lupus and 141 control participants since April, 2013. Plasma samples have been collected, often across multiple visits, from 358 lupus patients and 179 healthy controls that were negative for autoimmune disease. For this study, 73 female SLE patients and 34 unrelated controls were selected from the cohorts for comparison of their sphingolipid profiles.

Samar M. Hammad, PhD, associate professor in the Department of Regenerative Medicine and Cell Biology and first author of the study, said, “We know that the African American community has higher high-density lipoprotein (HDL) cholesterol, which is a good thing, and lower triglycerides, which is a good thing, but nonetheless, they have more heart disease than the white population. So it is about time to start looking at other molecules and other markers that can explain, at least in part, why African Americans develop more cardiovascular disease, and that's particularly true in autoimmune diseases such as lupus and Type 1 diabetes.” The study was published on November 20, 2019 in the journal PLOS ONE.