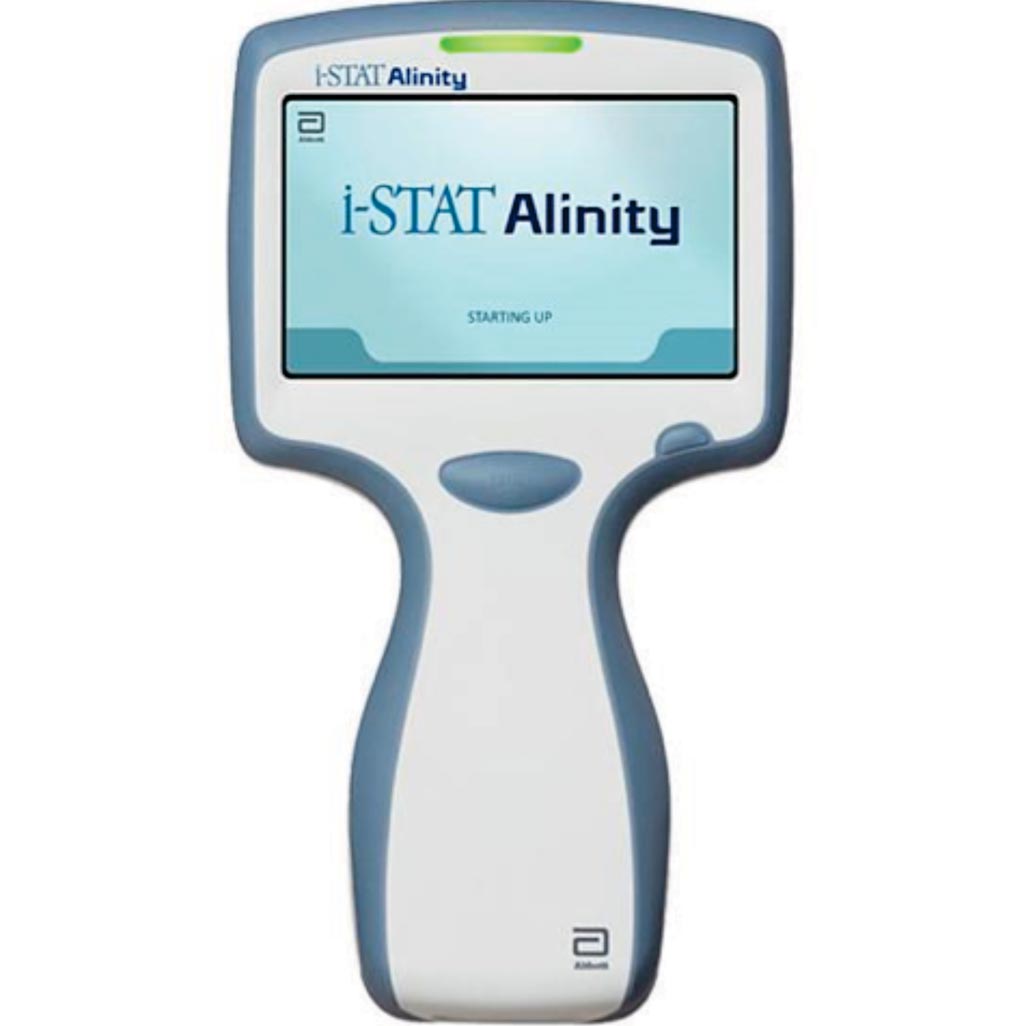 Recently scientists have found that a handheld blood analyzer could help detect brain injury within 15 minutes using a commercial system that measures GFAP and ubiquitin carboxy-terminal hydrolase L1 (UCH-L1) proteins from the brain that are released into the blood after a brain injury, They assessed the discriminative ability of GFAP to identify MRI abnormalities in patients with normal CT findings.

Neurologists at the University of California at San Francisco (San Francisco, CA, USA) and their associates enrolled patients with TBI who had a clinically indicated head CT scan within 24 hours of injury at 18 level 1 trauma centers in the USA. For this analysis, they included patients with normal CT findings (Glasgow Coma Scale score 13–15) who consented to venipuncture within 24 hours post injury and who had a MRI scan 7–18 days post injury. They compared MRI findings in these patients with those of orthopedic trauma controls and healthy controls recruited from the study sites.

Plasma GFAP concentrations (pg/mL) were measured using a prototype assay on a point-of-care platform, the hand-held blood analyzer, the i-STAT Alinity system. The scientists used receiver operating characteristic (ROC) analysis to evaluate the discriminative ability of GFAP for positive MRI scans in patients with negative CT scans over 24 hours (time between injury and venipuncture). The primary outcome was the area under the ROC curve (AUC) for GFAP in patients with CT-negative and MRI-positive findings versus patients with CT-negative and MRI-negative findings within 24 hours of injury.

The authors concluded that analysis of blood GFAP concentrations using prototype assays on a point-of-care platform within 24 hours of injury might improve detection of TBI and identify patients who might need subsequent MRI and follow-up. The study was published on August 23, 2019, in the journal The Lancet Neurology.

University of California at San Francisco