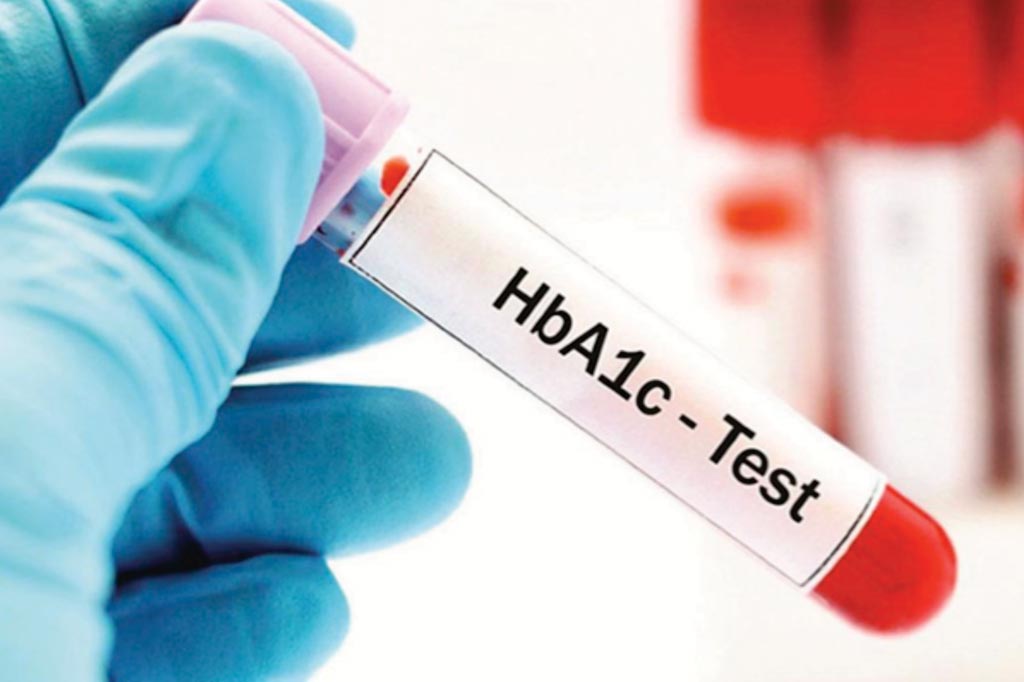 Image: An increase in HBA1c levels in pregnancy is associated with an increased risk for autism in the child (Photo courtesy of Thai Anti-Diabetes).
Epidemiologic data suggest that maternal diabetes influences the risk for autism in offspring, whereas the prevalence of autism has steadily risen in the USA, currently affecting 1 in 59 children, and boys are four to five times more likely to receive an autism diagnosis.

According to a comprehensive survey children born to women with glycated hemoglobin (HbA1c) level of at least 6.5% were nearly twice as likely to receive a diagnosis of autism in the first four years of life versus offspring of mothers with HbA1c below 5.7%.

Scientists carried out a retrospective study and analyzed electronic medical records data from 35,819 mother-infant pairs (51% boys) born in hospitals connected to Kaiser Permanente Southern California (Pasadena, CA, USA) from 2012 to 2013 (maternal mean maternal age, 31 years; mean pre-pregnancy BMI, 27.2 kg/m²; 51% Hispanic). The team followed the children until they received a diagnosis of autism with at least one diagnostic code or December 31, 2017. The last maternal HbA1c level in the first two trimesters of pregnancy was obtained from the electronic laboratory database. HbA1c was analyzed as a continuous variable and a categorical variable, classified as less than 5.7%, 5.7% to 5.9%, 6% to 6.5%, and greater than 6.5%.