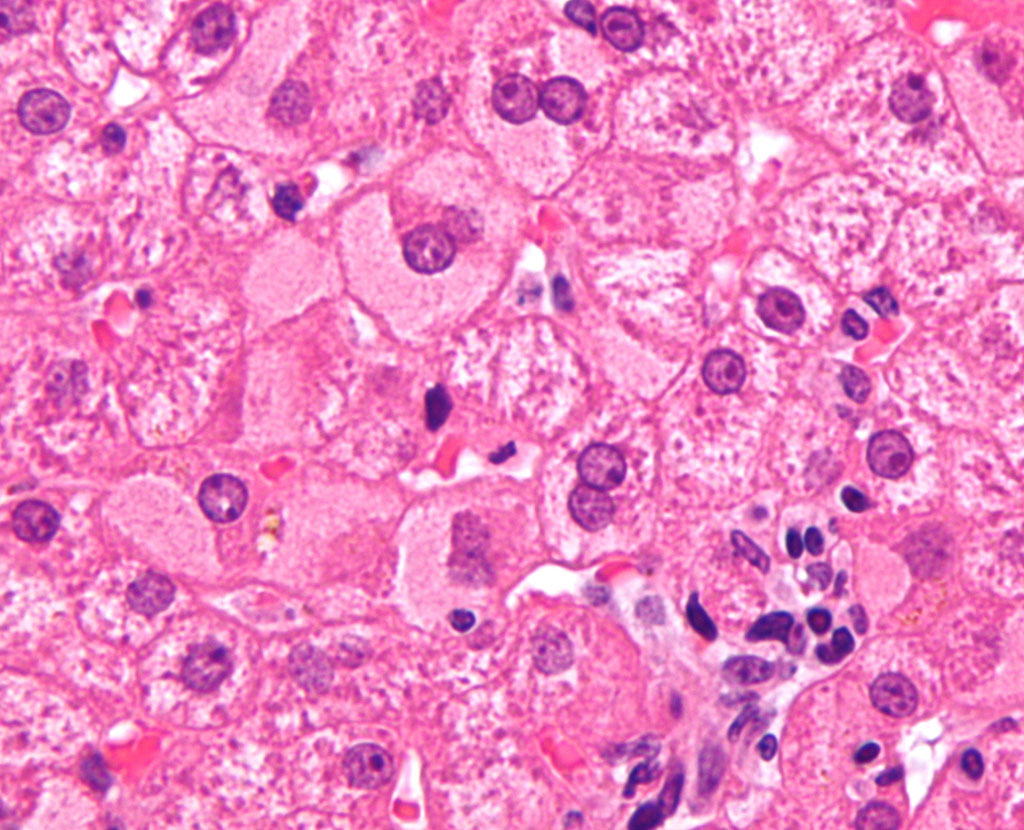 Decompensated cirrhosis (DeCi) is a terminal liver disease characterized by various complications and associated with dramatically reduced survival. Liver transplantation is the most effective therapy for hepatitis B virus (HBV)-DeCi.

Serum albumin is considered a biomarker of malnutrition–inflammation syndrome, and there is emerging data that hypoalbuminemia is related to worse survival in intensive care unit patients. Albumin has multiple functions and plays important roles in liver disease severity, progression, and prognosis.

The investigators reported that a total of 29 (18.0%) patients had died 30 days after admission. The prognostic roles of C-reactive protein-to-albumin ratio (CAR), D-dimer-to-albumin ratio (DAR), prothrombin time-international normalized ratio-to-albumin ratio (PTAR), neutrophil count-to-albumin (NAR), and blood urea nitrogen-to-albumin ratio (BAR) in HBV-DeCi were different. CAR, PTAR, NAR, and BAR were significantly higher in non-survivors compared with survivors. However, DAR did not differ between the two groups. The predictive power of BAR was superior to that of the other four albumin-related biomarkers and similar to that of MELD score. On multivariate analysis, BAR and MELD score were identified as independent prognostic factors, and the combination of BAR and MELD score may improve the prognostic accuracy in HBV-DeCi.

The authors concluded that they had evaluated five albumin-related ratios (CAR, DAR, PTAR, NAR, and BAR) for the prediction of mortality in HBV-DeCi patients. Their study suggests that BAR can be a simple, effective, and useful prognostic tool to predict poor outcomes in HBV-DeCi patients and that use of a combination of BAR and MELD score can improve the prognostic accuracy. The study was published on March 17, 2022 in the Journal of Clinical Laboratory Analysis. 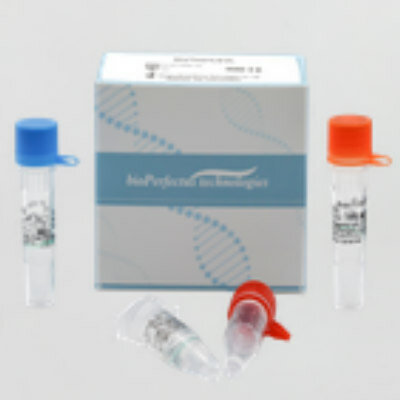