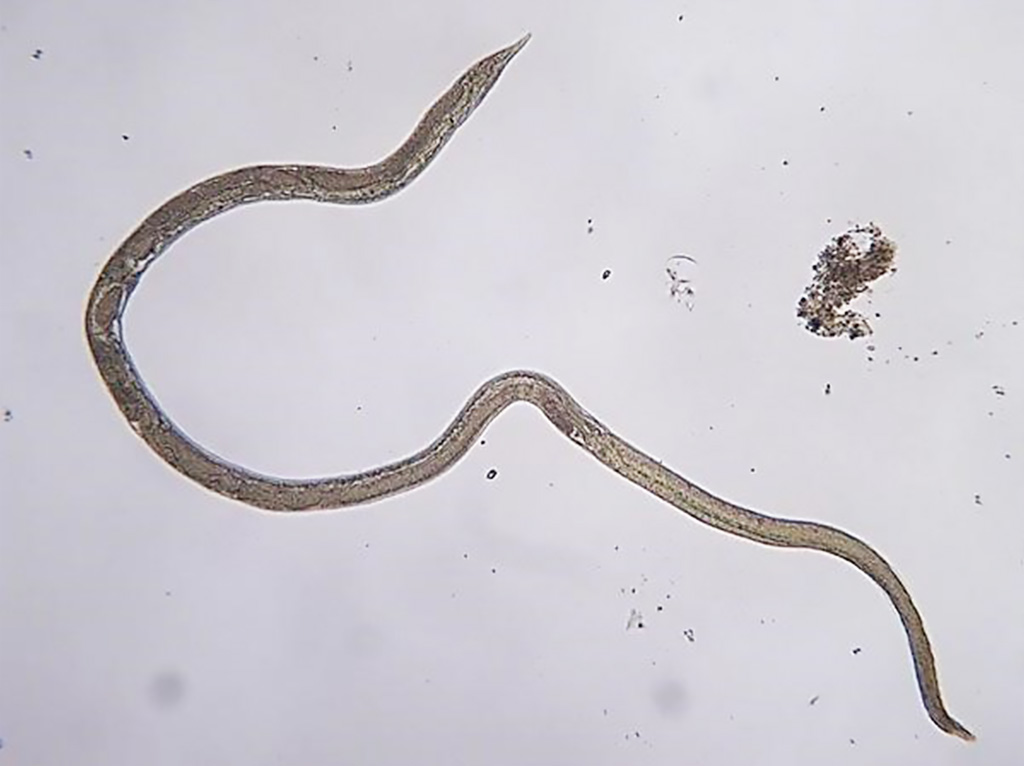 This round worm infection is widely extended all over the world and it is estimated that at least 370 million individuals are infected worldwide, with a high degree of endemic burden in the tropical zones, especially Southeast Asia, Sub-Saharan Africa, and Latin America. As strongyloidiasis persists for life, it can cause serious morbidity or death long after an immigrant resettles in a new country.

Scientists at the Hospital de la Cruz Roja (Gijón, Spain) and their colleagues performed a prospective screening programme for strongyloidiasis between 2009 and 2014 for all immigrant patients attending the Tropical Medicine Unit. The patients were classified into seven groups according to their geographical area of origin (Central Africa, East Africa, West Africa, North Africa, Mexico and Central America, South America, and South Asia), following the US Centers for Disease Control and Prevention (CDC, Atlanta, GA, USA) criteria.

Three formalin-ether concentrated stool samples and an enzyme-linked immunosorbent assay (ELISA) for anti-S. stercoralis antibodies were used as the screening tools. The qualitative detection of IgG antibodies to S. stercoralis was done using an ELISA (DRG Diagnostics, Marburg, Germany) with microwells coated with Strongyloides antigen. A patient was considered as positive if at least one of the diagnostic tests used for screening (stool samples or/and ELISA) was positive. An eosinophil blood count was performed for all patients. Eosinophilia was defined as >500 eosinophils/mm3.

The team reported that of 659 patients screened, 79 (12%) were positive for S. stercoralis regardless of the diagnostic method used. The prevalence of infection was 42.9% in East African patients, 16.3% in Central African patients, 10.9% in those from South America, and 10% in the case of West Africa. Univariate analysis showed that infection by S. stercoralis was significantly more frequent in patients from Central Africa, and East Africa. Seventy-nine patients had a positive serological test for S. stercoralis; microscopic visualization of larvae of S. stercoralis by formalin-ether concentration of feces was positive for only four of them.

The authors recommended that immigrant patients from developing countries be routinely screened for S. stercoralis, especially those from East Africa. Due to the low sensitivity of stool examination for ova and parasites arising from low larval burden and intermittent shedding in the stool, serological testing is the diagnostic method of choice for screening in immigrant populations. The study was published in the November, 2019 issue of the International Journal of Infectious Diseases.