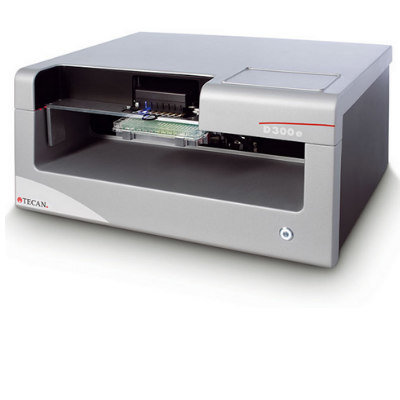 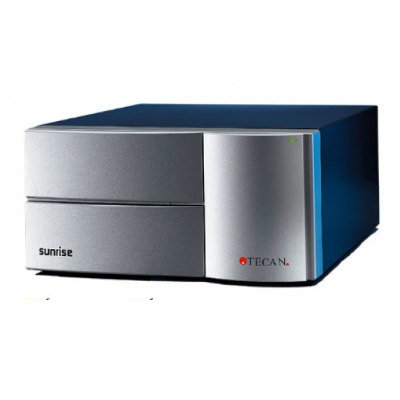 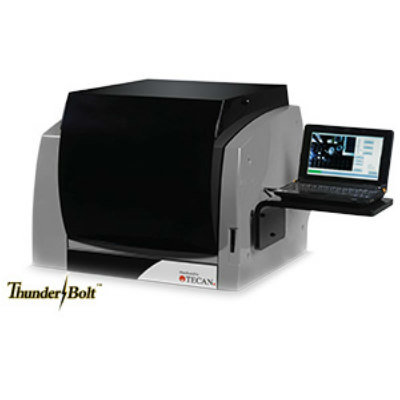 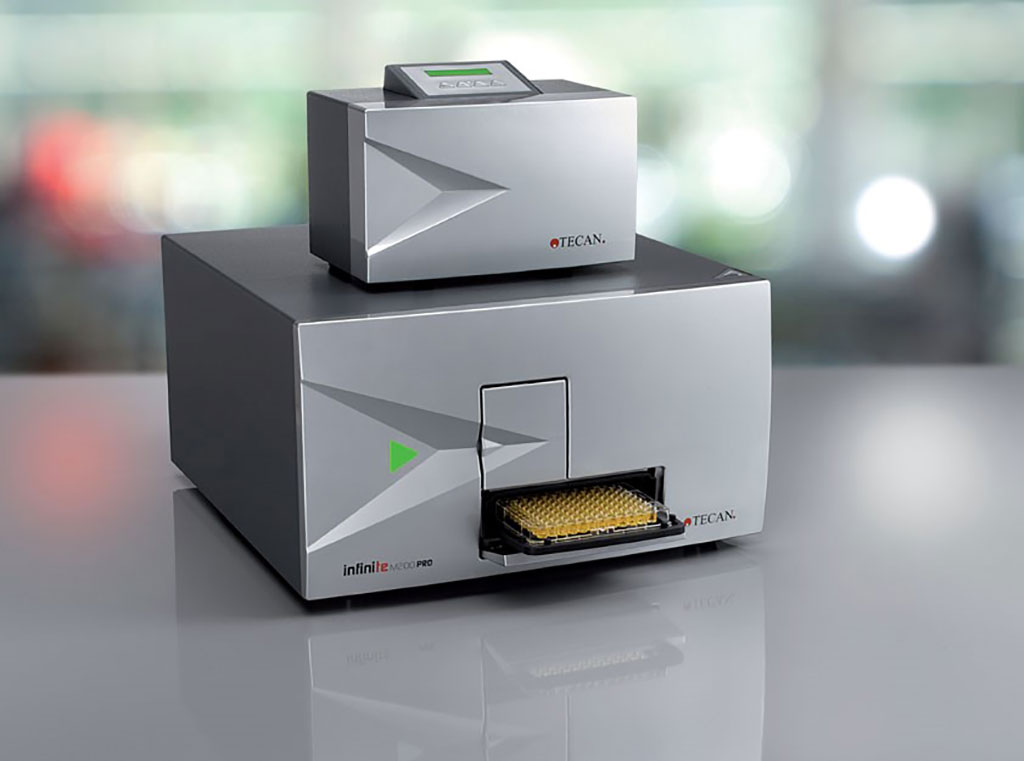 Image: The NanoQuant infinite M200 pro reader is an easy-to-use multimode plate reader family (Photo courtesy of Neotec Scientific Instrumentation)
Breast cancer is the most frequent malignancy in women with 1.7 million new cases and over 500,000 deaths worldwide in 2016. Early detection of cancer is believed to be crucial in reducing cancer death. Despite recent progress in liquid biopsy technologies, early blood-based detection of breast cancer is still a challenge.

A large team of Medical Scientists at the University Medical Centre Hamburg-Eppendorf (Hamburg, Germany) and their colleagues analyzed secretion of the protein cellular communication network factor 1 (CCN1, formerly cysteine-rich angiogenic inducer 61) in breast cancer cell lines by an enzyme-linked immunosorbent assay (ELISA). Soluble CCN1 in the plasma of 544 patients with breast cancer and 427 healthy controls was analyzed by ELISA.

Samples from patients with benign breast diseases and from 127 patients with acute heart diseases were investigated as additional non-cancer controls. The CCN1 ELISA was performed using fresh blood plasma or archived sample and diluted in Dulbecco’s Modified Eagle Medium with 10% fetal calf serum. The detection was done using the NanoQuant infinite M200 pro reader (Tecan, Männedorf, Switzerland). Samples with a CCN1 concentration equal to or higher than the lower limit of detection were considered as positive in this work.

The investigators reported that CCN1 was frequently secreted by breast cancer cell lines into the extracellular space. Subsequent analysis of clinical blood samples from patients with breast cancer and age-adjusted healthy controls revealed an overall specificity of 99.0% and sensitivity of 80.0% for cancer detection. Remarkably, 81.5% of small T1 cancers were already CCN1-positive, while CCN1 concentrations in patients with benign breast lesions were below the threshold for breast cancer detection.

The authors concluded that with regard to clinical application, circulating CCN1 appears to be a diagnostically sensitive biomarker for early detection of breast cancer and can be therefore included in liquid biopsy panels encompassing other proteins or cell-free DNA. The study published on August 30, 2021 in the journal Clinical Chemistry.