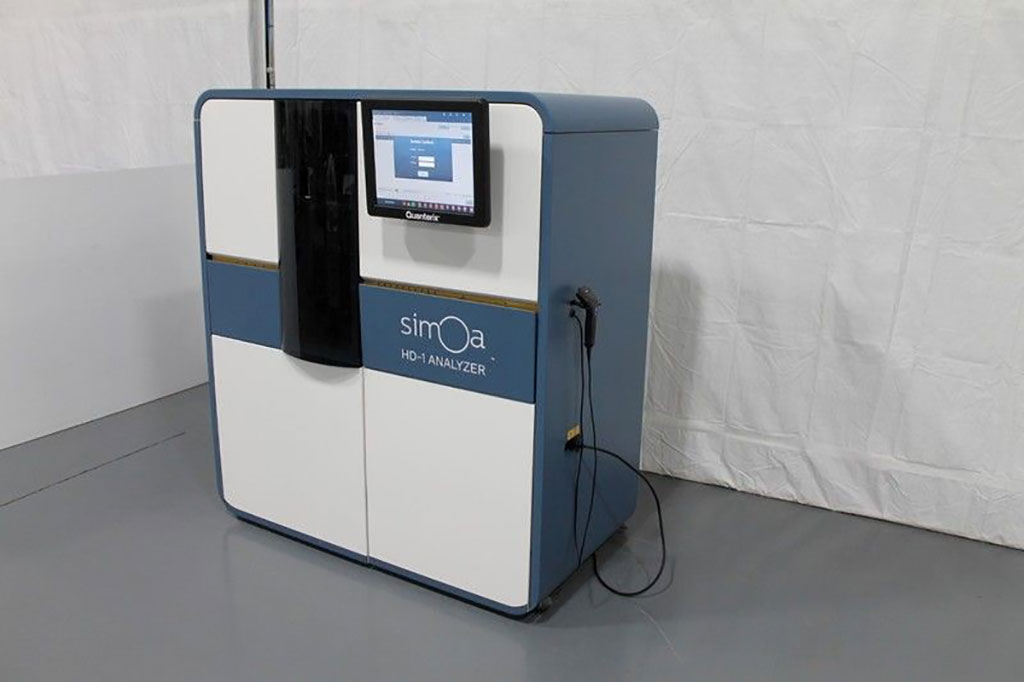 Neurofilament light chain (NfL) is a blood marker sensitive to neuroaxonal damage and increased levels occur in neurodegenerative diseases. In a cross-sectional study in SVD, NfL levels were associated with cognition and disability. However, if NfL is to be used to predict outcome, studies are required to demonstrate baseline NfL predicts future dementia risk.

An international team of scientists associated with the University of Cambridge (Cambridge, UK) enrolled a total of 121 patients with symptomatic SVD, defined as a clinical lacunar stroke syndrome with MRI evidence of an anatomically corresponding lacunar infarct, at least three months post stroke. Of the 121 subjects recruited, blood was available for 113, and in 90 patients blood samples were available from at least at two time points. Average baseline age was 70, and 74% of participants were men.

Over five years, both global cognition and processing speed declined significantly. Higher NfL at baseline predicted lower function in global cognition independently of clinical markers and baseline cognition. A total of 107 participants had complete baseline DTI and NfL data; 19 of them converted to dementia over time. Higher baseline NfL predicted not only dementia, but changes in lacune count, microbleed count, and brain volume, independently of initial MRI baseline values and patient age.

The authors concluded that prospective cohort study demonstrates that baseline NfL values predict cognitive decline and dementia rate over a five years follow-up duration in patients with severe SVD. NfL may be a useful prognostic marker in this disease. However, in contrast to diffusion tensor imaging (DTI), change in NfL values was not detected over a three years follow-up period with annual sampling, suggesting NfL is unlikely to be a useful surrogate marker in a phase 2 clinical trial. The study was published on February 8, 2021 in the Journal of Neurology, Neurosurgery, and Psychiatry.