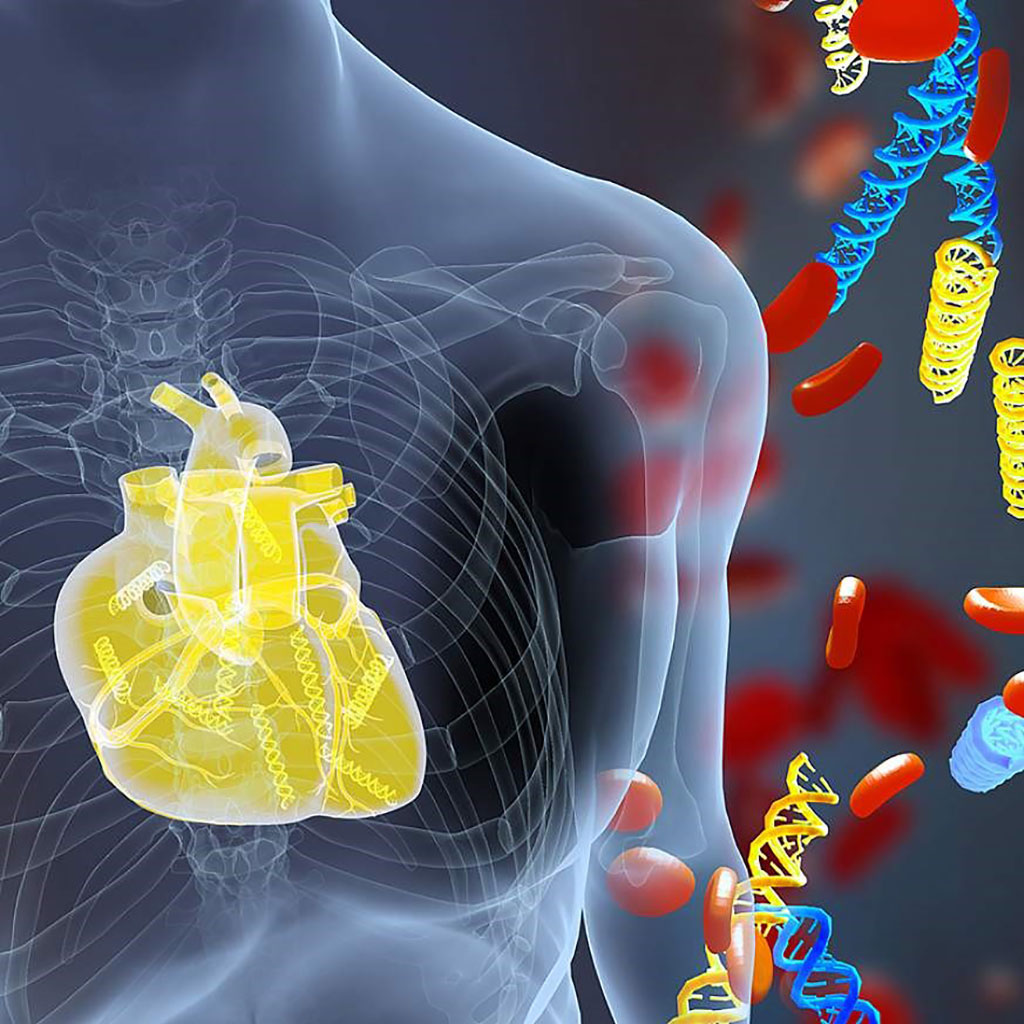 About 2,000 heart transplants are performed each year in the USA, but not all are successful. Current tests used to detect heart transplant rejection rely on frequent and painful biopsies of heart tissue. Those biopsies run the risk of damaging the heart and are limited by their invasiveness and reliability.

A team of Medical Scientists led by those at The Johns Hopkins School of Medicine (Baltimore, MD, USA) collected blood samples from 171 people who had recently undergone a heart transplant at one of five centers in or near the District of Columbia, USA. The sampling included nearly 2,000 cell-free DNA measurements. The population was about 44% Black. The team monitored the patients for signs of acute rejection for nearly 18 months using both traditional heart tissue biopsy and the new blood test.

The test, called the donor-derived cell-free DNA (ddcfDNA) test, tracks DNA markers from the organ donor that appear in the blood of the transplant recipient. Because injured or dying cells from the donor organ release lots of donor DNA fragments into the bloodstream compared to normal cells, higher amounts of donor DNA indicate a higher risk for transplant rejection. The biomarkers can be detected using specialized laboratory equipment.

The scientists found the blood test performed better in their study than tissue biopsy, detecting higher amounts of rejection markers and earlier signs of rejection. It also detected more instances of other types of transplant injury that were missed by biopsy, including so-called antibody mediated rejection, one of the deadliest forms of rejection and the hardest to treat and diagnose. The new blood test may be able to detect rejection as early as 28 days after heart transplantation and at least three months before rejection is detectable using heart tissue biopsy.

Hannah A. Valantine, MD, the senior study author and a professor of cardiovascular medicine, said. “We showed in our initial assessment that this ‘liquid biopsy’ is highly sensitive for detecting acute rejection (AR), finding it weeks to months before current clinical tools. This could potentially save lives in the wake of a critical shortage of donor organs.”

The authors concluded that the percent donor-derived cell-free DNA (%ddcfDNA) detected acute rejection with a high area-under-the- receiver-operator characteristics curve (AUROC) and negative predictive value (NPV). Monitoring with ddcfDNA, demonstrated excellent performance characteristics for both acute cellular rejection (ACR) and antibody-mediated rejection (AMR) and led to earlier detection than the EMBx-based monitoring. This study supports the use of %ddcfDNA to monitor for AR in heart transplant patients and paves the way for a clinical utility study. The study was published on January 13, 2021 in the journal Circulation.

The Johns Hopkins School of Medicine