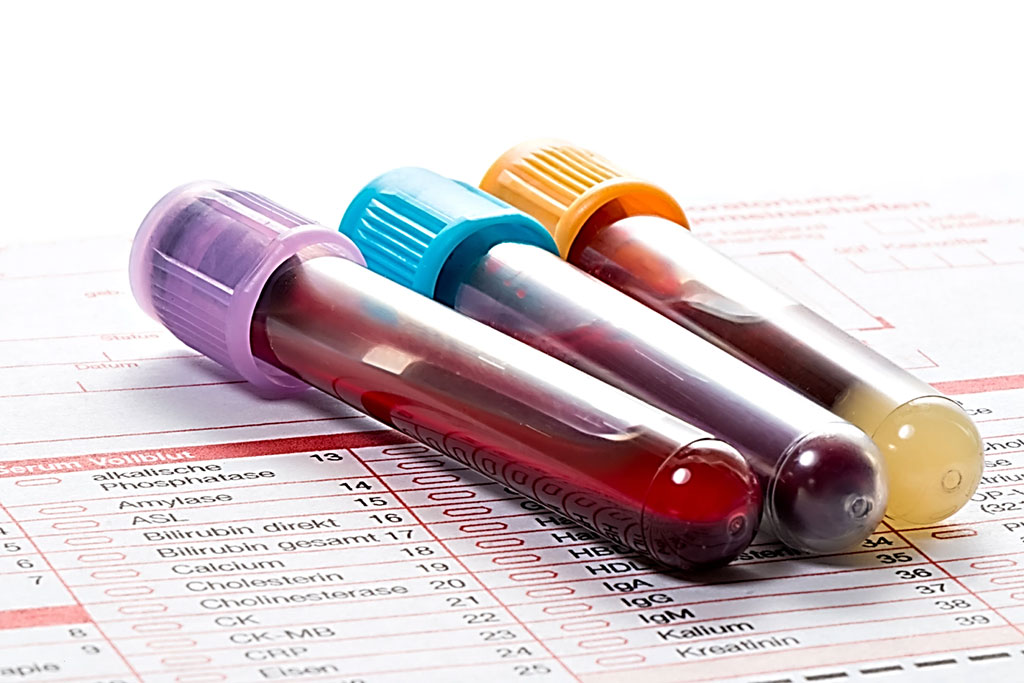 Image: Multicancer Blood Test Aids Screen for Cancer Guide Intervention (Photo courtesy of fotoquique/Depositphotos).
As minimally invasive screening tests, liquid biopsies could help reduce cancer-specific morbidity and mortality through earlier detection. However, there is debate on how to effectively screen large populations for cancer, including individuals who do not have symptoms or history of the disease.

A minimally invasive, multicancer blood test demonstrated utility for screening and helping to guide management of individuals with no cancer history, according to results of a prospective study. Use of the test, which can be incorporated safely into routine clinical care, could lead to surgery with curative intent among asymptomatic individuals.

A large team of scientists mainly from Johns Hopkins Kimmel Cancer Center (Baltimore, MD, USA) analyzed the multicancer, multianalyte screening DETECT-A blood test, which incorporated DNA and protein markers, among 10,006 women aged 65 to 75 years with no prior history of cancer which is a population with a high degree of compliance with standard-of-care screening. Women with a positive DETECT-A result received an imaging test, usually positron emission tomography–computed tomography (PET-CT), to localize the putative cancer.

The blood test effectively identified women with multiple types of cancer, with a positive predictive value higher than existing noninvasive screening tests for individual cancers. No screening tests exist for seven of the 10 different types of cancer identified by DETECT-A. Overall, blood testing detected 26 different cancers. Of these, 15 underwent PET-CT imaging and nine were surgically excised. Twenty-four additional cancers were detected by standard-of-care screening and 46 by neither approach. One percent of participants underwent PET-CT imaging based on false-positive blood tests, and 0.22% underwent a futile invasive diagnostic procedure. Nearly two-thirds (65%) of cancers detected by the test were considered local or regional disease. The most common alterations identified in plasma included somatic mutations in TP53, BRAF, KRAS and PIK3CA.

Nickolas Papadopoulos, PhD, a Professor of Oncology and Pathology and senior author of the study, said, “The DETECT-A study incorporated PET-CT imaging to provide independent confirmation of the existence of a cancer and to precisely localize its site. For example, we could detect a lung cancer, tell in which lobe of which lung the cancer was located, the size of the cancer and if there were metastatic lesions present. Blood tests alone are not able to provide this type of precise information.” The study was published on April 28, 2020 in the journal Science.