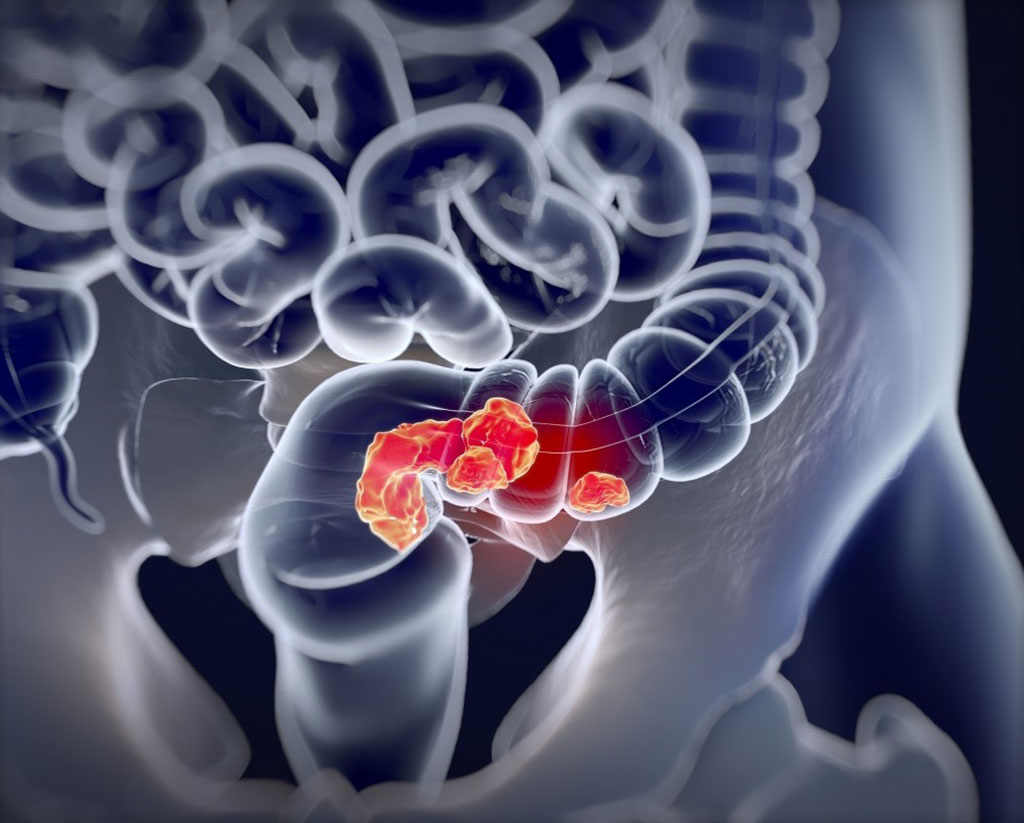 Image: Multitarget Stool DNA Screening has a high positive predictive value for colorectal neoplasia regardless of exposure to previous colonoscopy (Photo courtesy of Madeline Morr).
Most colorectal cancers are due to old age and lifestyle factors, with only a small number of cases due to underlying genetic disorders. Screening is effective for preventing and decreasing deaths from colorectal cancer.

Screening, by one of a number of methods, is recommended starting from the age of 50 to 75. Multitarget stool DNA (MT-sDNA) testing has grown as a noninvasive screening modality for colorectal cancer (CRC), but real-world clinical data are limited in the post-FDA approval setting. The effect of previous colonoscopy on MT-sDNA performance is not known.

The team reported that of 16,469 completed tests, 2,326 patients received positive results (14.1%), and after excluding those with increased risk for CRC, 1,558 of the 1,801 remaining patients (87%) underwent diagnostic colonoscopy. Of these patients, 918 had undergone previous colonoscopy (59%). The investigators determined that any colorectal neoplasia was found in 1,046 of patients who underwent diagnostic colonoscopy (positive predictive value = 67%). Although more neoplastic lesions were found in patients without previous colonoscopy (73%), rates were still high among those who had (63%).

The authors concluded that MT-sDNA has a high PPV for any CRN regardless of exposure to previous colonoscopy. Right-sided CRN was found at colonoscopy in most patients with positive MT-sDNA testing, representing a potential advantage over other currently available screening modalities for CRC. The study was published ahead of print on February 17, 2020 in The American Journal of Gastroenterology.